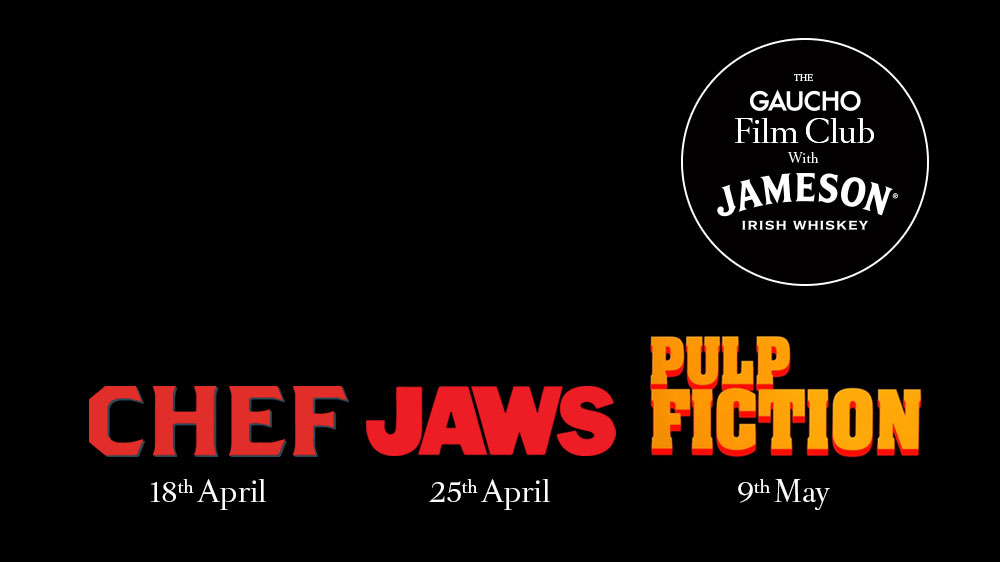 Ever watched your favourite movie and wished you could eat along with what’s being dished up on screen? Perhaps the Godfather’s famous Spaghetti Sauce recipe? The Dorsia’s finest from cult-classic American Psycho? Maybe Rocky’s raw eggs are a step too far.

For those readers who haven’t seen the 2014 film, it follows the story of acclaimed Chef Carl Casper who swaps the stifling haute-cuisine kitchen for life on the road in a food truck. Casper starts from scratch to pursue the true art of cooking: making the things he really wants to make, and pleasing those he most wants to please. Behind the fiery scenes of life the other side of the kitchen door is a tale that’s really all about artistic integrity, and how Favreau can stay true to himself above what others want.

Gaucho’s offering followed the turbulent journey from sophisticated steak to comforting cuban sandwich, all the while dropping the dishes to your table on cue with the action. If it was on the screen, it was on your plate. 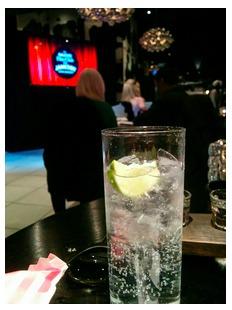 The food served up is not the only treat; the drinks pair perfectly with the setting as well. Jameson served up 3 unique cocktails along the way (including their classic whisky sour), and spirit tasters joined the party as appropriate. When Casper and team hit the tequila slammers, so do the audience.

Set in the inimitable atmosphere that only Gaucho in Charlotte Street offers, the steak dishes were spot on and a reminder of why this venue has a claim to the title of ‘best steakhouse in London’.

The main man behind the series, Jamie Robertson, walked us through how he and his team have enjoyed serving up a treat to the packed audience on Saturday. “We’ve enjoyed today as much as the diners have – a lot of hard work behind the scenes has made this a success”. The kitchen staff were certainly under precision timing pressure and didn’t miss a beat.

Up next at the film club are Jaws (Saturday April 25th) and Pulp Fiction (Saturday 9th May) – if this was the starter then the main course offers plenty of promise (book now to avoid disappointment). Whilst Cut The Cap can’t reveal what’s on the menu, we did have a sneak peek and can guarantee good things. Let your imagination run wild with how the gore of Jaws will be brought to life in Gaucho’s fare. Look forward to trying your very own $5 Shake.

For more on Gaucho be sure to check out the site, the twitter page and sign up for their latest events here. 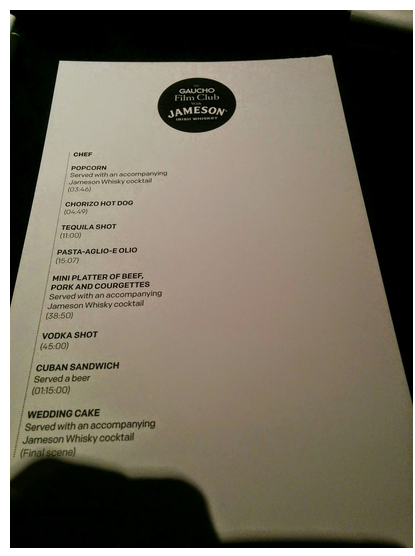