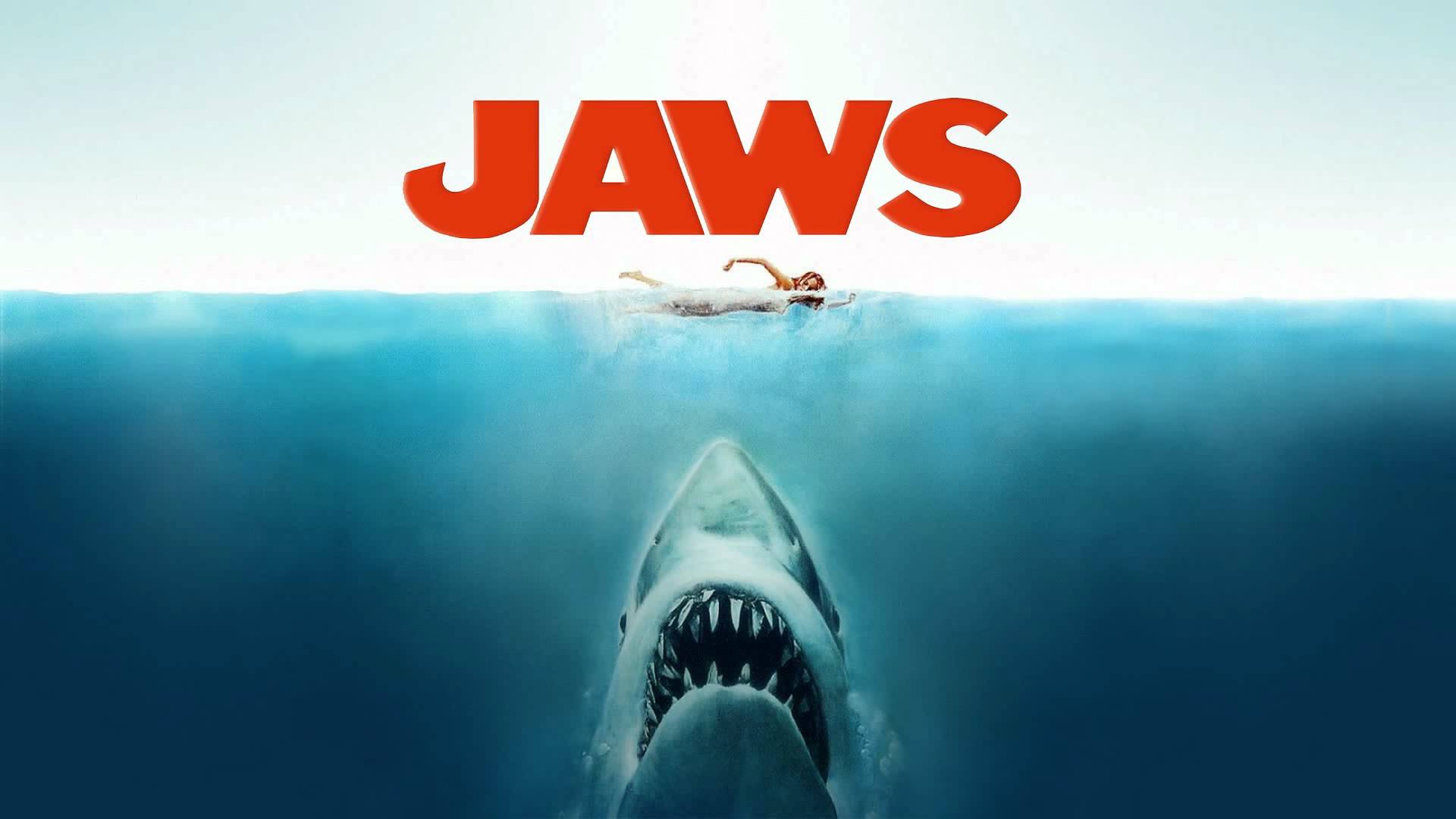 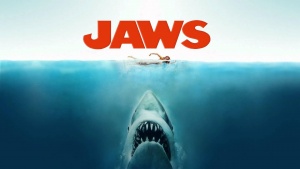 In a follow up to our last post, Cut The Cap ventured back to Gaucho Charlotte Street to try their latest eat-and-drink-along show: Jaws from 1975. If you haven’t seen it be sure to watch the trailer and rent the movie here.

For the first showing, Chef, what was on the screen was on your plate. But this time around (given the gory nature of the movie) – the theme was very much ‘When Jaws eats, you eat’.

We opened with a taster of the Jameson Select Reserve – 12 years aged in sherried casks to give a fruity note. Combined with a quick intro to the whiskey itself and somer tasting notes, it was great to see Jameson’s continued commitment to quality film in London and to educating those who enjoy it.

“Whilst there’s something primal about eating raw meat whilst watching the hunt for a 20-foot shark, it didn’t put us off one bit.”

The movie began, the audience knew knew the gore had truly begun when you heard Quint’s famous quote:

“When he comes at ya, doesn’t seem to be living. Until he bites ya and those black eyes roll over white. And then, ah then you hear that terrible high pitch screamin’ and the ocean turns red and spite of all the poundin’ and the hollerin’ they all come in and rip you to pieces.”

A shot of Bloody Mary signalled what was about to come – plenty more scarlet, and plenty more Bloody Mary mix to follow. Even the delicate Ceviche looked like a fresh kill, authentic as what was being served up on screen.

Up next – *Spoiler alert* – we see sharks who get caught that sadly aren’t the big bad Jaws himself (is that a great white surprise?) – and when they are dragged onto land, the viewer gets a taste of the big fish itself. For legal reasons, this Jaws Steak was in fact Sea Bass (!) – London isn’t quite ready for Shark meat at Billingsgate market just yet it seems.

The clincher was a Gaucho speciality in Steak Tartare – paired with a fine red wine. Whilst there’s something primal about eating raw meat whilst watching the hunt for a 20-foot shark, it didn’t put us off one bit.

The epic quote “You’re gonna need a bigger boat” and the final scene death of Jaws were greeted with rounds of applause – the audience were absorbed in the scenes themselves.

Their reward was the aptly named Exploding Great White Chocolate Cake  complete with an element of blood and gore as ever.

If Cut The Cap thought this was bloody what can be in store next time at Pulp Fiction? There’s only one way to find out and that’s to book up remaining tickets here or by contacting Jamie Robertson at Gaucho Charlotte Street (jamie.robertsonuk@gauchorestaurants.com )

Due to popularity Jamie and his crew down at Gaucho Charlotte Street have even opened up another date on June 6th for anyone who wants one last taste of this fantastic Film Club!

For more on Gaucho be sure to check out the site, the twitter page and sign up for their latest events here.