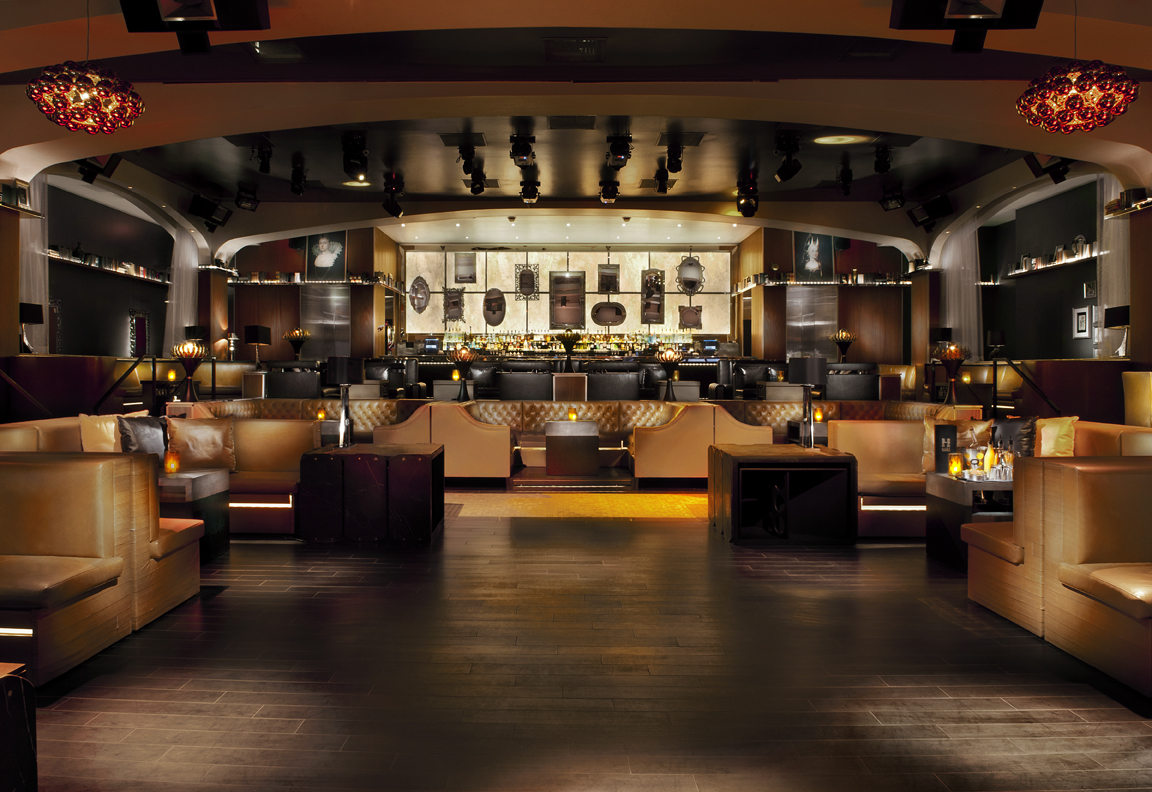 What happens in Vegas usually stays in Vegas and being a 8-time returning champion of Sin City we’re usually the first to enforce that rule however after the night we had, it would be a crime not to share it…

Las Vegas, Nevada, 11pm Friday night. 10 guys in fitted suits lining up at one of Las Vegas’ biggest nightclubs for around an hour only to be told that their table had been re-sold to someone else. #badtimes!

While we stand around in shock at the possibility of our Friday night in Vegas being over before it’s started, the doorman pulls me aside and tells me about a new club in the Bellagio and that he has a friend that can hook us up. At this point we don’t have many options left so we agree and he goes off on his Blackberry to make the call.

When he returns its good news in the there is a table waiting for us for the same minimum spend we had planned.

Where is the table I ask?
He turns with a smirk and says “Hyde at The Bellagio – Have a great time” 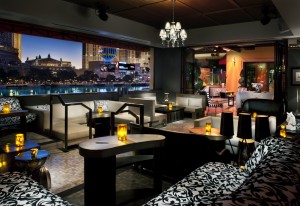 If we’re honest, at first we were a bit sceptical as none of us had ever been there before, nor had anyone we know been there, however it was Friday night, about 11.30 and we had a thirst on.

We proceeded to walk across to the Bellagio like a scene from Oceans 11 (the original, not the remake) We kept it smooth, not rushing and taking our time to admire the Bellagio hotel in all its glory.

We arrived at Hyde around 11.40 and after meeting our contact for the night, we were in. The service from the second we crossed the velvet rope was amazing. We were treated like royalty and escorted to our table which overlooked the lakes of The Bellagio Hotel. 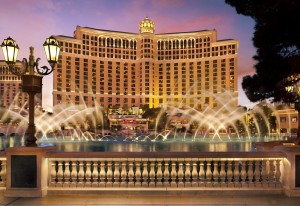 The club was packed with people dancing everywhere, on tables, on chairs, on each other. It was like a secret party that only a selected few people knew about. 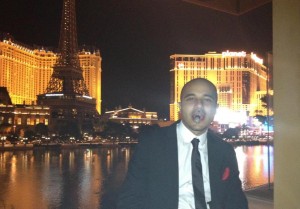 How could this night get any better? We hadn’t even finished our first drink and the host returned to tell me that in about an hour, we will be upgraded to a main floor table. 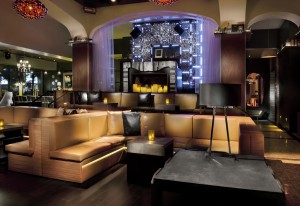 At this point we were back in play and dancing like mad men. It seem only fair to take this opportunity to light up a Cuban Montecristo Number 2 that had been saved for the moment as fitting as this.
The DJ was on point with the tunes dropping gems like Jay-Z & Kanye’s Paris, LMFAO and even Bon Jovi’s Living on a Prayer which caused us to air guitar and make fools of ourselves. 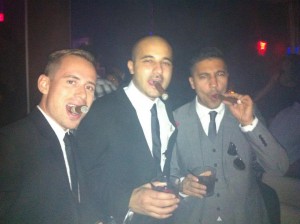 Without realising an hour had past and sure enough, the host returned with the magic words “your table is ready sir” the waitress took our bottles and escorted us like VIP’s into the main dance floor area where we were shown to our upgraded table.

At this point eyes in the club were turning to see who we were. Were we actors? Rappers? One Direction? Nope we were the Cut The Cap massive, baby!

The music continued, the waitress made sure our glasses were never empty and then the glow sticks came out, followed by confetti rain.

We were privileged to also share the evening with Manchester City footballer Samir Nasri who was celebrating his birthday.

At one point he ordered a bottle of champagne which was delivered by a hostess in a gold boat with Lonely Islands ‘I’m on a Boat’ playing full blast. Being such a fan of the track at this point I decided to show the club that I knew all the words….it didn’t get us a free bottle!

We partied until the late hours and are proud to say we were the last people to leave the club. What happened after we can’t say….its Vegas remember?

Hyde is one of the newest clubs to open in Vegas and is the first nightlife venture in Las Vegas by renowned hospitality leader sbe. Boasting a seamless indoor/outdoor space and floor-to-ceiling windows, Hyde Bellagio features an expansive terrace that showcases Las Vegas’ most-celebrated landmark, the Fountains of Bellagio.
Inspired by a Tuscan garden and lined by olive trees, the terrace offers the most spectacular views of the Fountains of Bellagio and features lavish sofas and an outdoor bar. Its centrepiece is a stunning circular VIP booth overlooking Lake Bellagio.

The upper living room spotlights a vanity-inspired bar made of high-gloss black carved wood, adorned with artwork and photography.

The private study features wood-clad walls with bookshelves and a gorgeous desk offering various items for sale such as books, festival masks and candles – trinkets and treasures inspired by the previous owner. 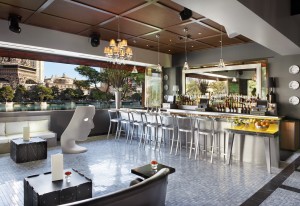 Our Visit to Hyde was definitelty the highlight of the trip and I will definitely be bringing the party back to Hyde when I land back in Vegas next year.

If you’ve been to Hyde let us know your thoughts…