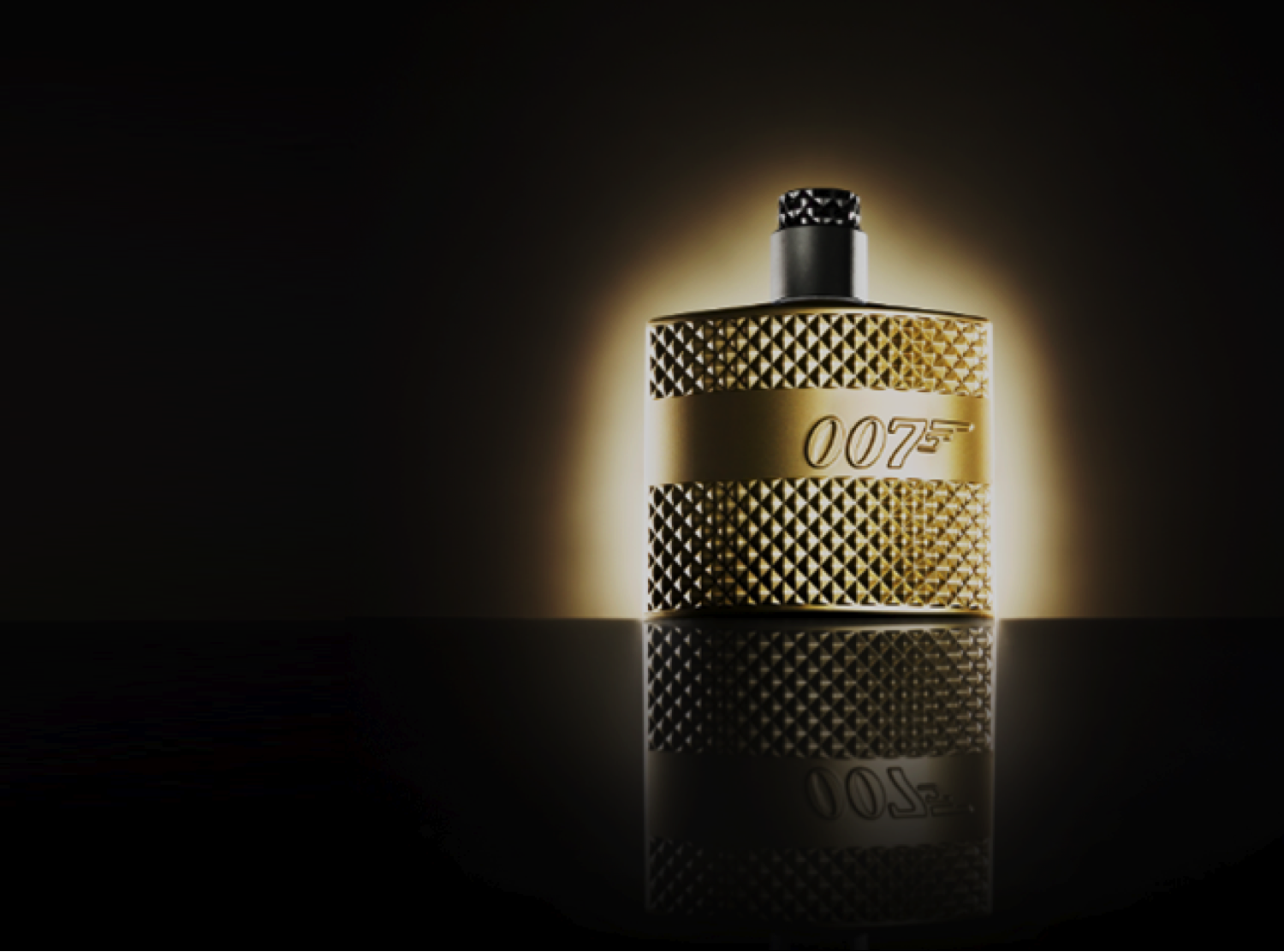 Yep you read good people its GLOBAL James Bond day today – another reason in the long list to get excited about the new film Skyfall!

To celebrate this fine fact and Bond’s Golden Anniversary P&G Prestige have launched a limited edition bottle of 007 fragrance (original review can be found here).

Though out October 5th, 2012 (which we guess is will technically last for almost 2 days if its global) there will be a series of events for 007 fans to enjoy – amen to that! 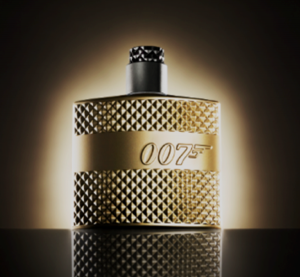 No one can deny the refined masculinity and inimitable demeanor associated with the icon that is James Bond and this year sees us celebrating the 50th year – how times flies when you’re a spy for Her Majesty’s Secret Service! That said 007 is an encapsulation of all that is daring and desirable, Bond has captured the imagination of men – and the hearts of women – the world over since the inception of the Bond film franchise. In celebration of half a century of wit and audacity, the essence of Bond has been bottled with the creation of the official James Bond fragrance for men: 007. Capturing Bond’s spirit and style with a dangerously sophisticated cologne, this male fragrance is an homage to his cultivated charm and confidence.

Each bottle of 007 Gold Limited Edition exemplifies Bond’s impeccable finesse, offering a refined gold skin that is understated and luxurious.

We say go get some and live dangerously… Got some? Tell us how you lived like Bond below!