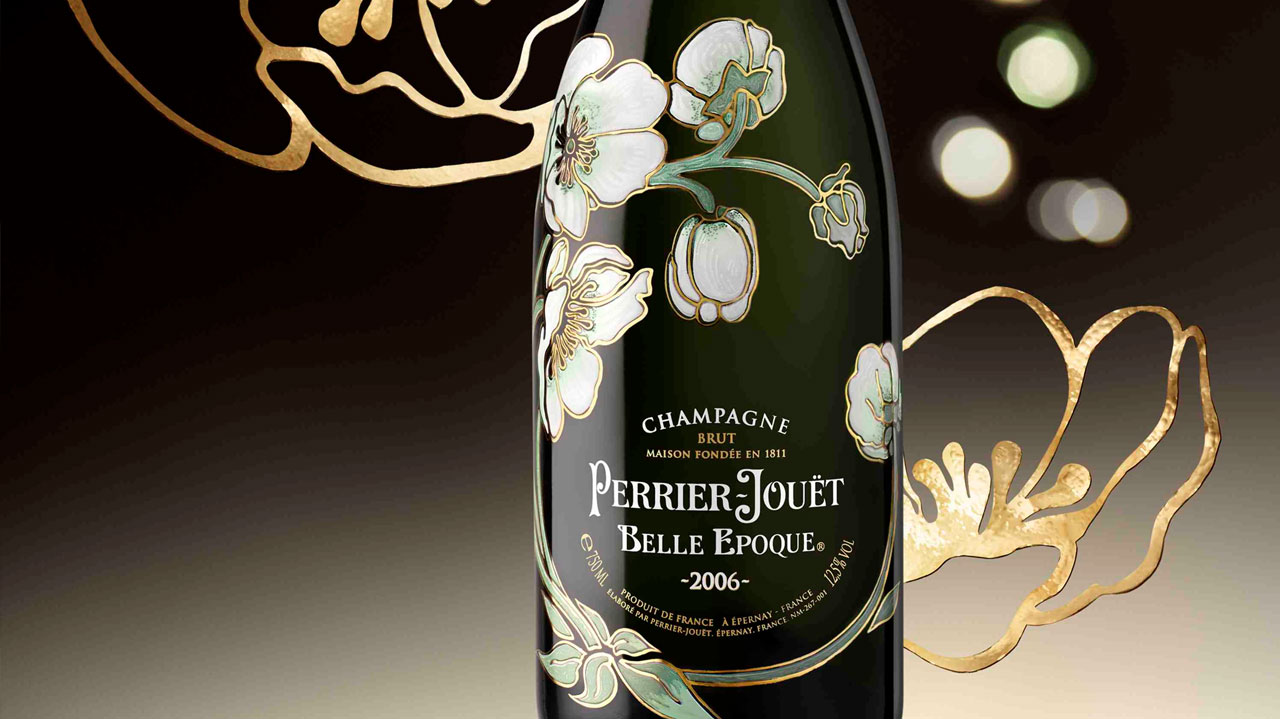 Ah, Oscar Wilde – a gentleman, like us here at Cut The Cap, who enjoyed his Champagne as much as his cigars.

But what did he have in common with the likes of Paul Smith, Albert of Monaco and Henry Holland? They were all loyal to one particular Champagne brand: and that was Perrier-Jouët. After this week’s sampling, we may just join the club.

Our friends down at Gaucho have put on yet another fascinating and luxurious series for Londoners with ‘Seven Days of Champagne‘. (Seven days!? If only there were more days to a week…)

Being the, ahem, responsible samplers we are, Cut the Cap got down to Gaucho Broadgate for the penultimate event of the series – An Evening with Perrier-Jouët. What was in store was none other than a smorgasbord of the house’s flagship Champagnes – all lined up alongside Gaucho’s Argentinian delicacies.

Our evening featured an introduction and explanation of each Perrier-Jouët Champagne by Jonathan Simms – the brand ambassador at Pernod Ricard, and a man who knows his Champagne like no other. (By the way – when it tastes this good it has to be Champagne with a capital ‘C‘). Simms took us on a great journey from the beginnings of Perrier-Jouët, through to the modern day and the continued importance of the house’s terroir.

Based in the Épernay region, it is one of the most respected Champagnes to come out of France. Founded in 1811 – it all began when young Pierre Nicolas-Marie Perrier and his wife Adèle Jouët, decided to found their own firm, or “House” in the heart of France’s Champagne region.

We sampled a range of their Champagnes – leading up to their Pièce-de-Résistance – The Belle Époque Rosé 2004. Savvy readers may well know this vintage as ‘the one with the flowers’ – the bottle has almost become its trademark:

This final glass had a soft, crisp body and gentle fizz, understated – “whispering rather than announcing” as Jonathan put it. Well recommended for a showpiece event, celebrating, or simply enjoying with good company. Compared to fuller champagnes (think: Mumm), it’s renowned for it’s more subtle, softer touch. You can think of Perrier-Jouët Champagne as an H.Upmann Sir Winston rather than a Montecristo No.1 – lighter on body with a smooth finish.

At Cut The Cap we are first and foremost Cigar experts with a passion for the finer things London has to offer – and this certainly ranks highly. Rare to find, yet available at Gaucho Restaurants for a smooth £325 a bottle – be sure to add this to your list. Truly a cut above the rest.

So there you have it: Champagne, as with a fine cigar – not just for the big events – but to be selected, savoured, and enjoyed amongst good company.