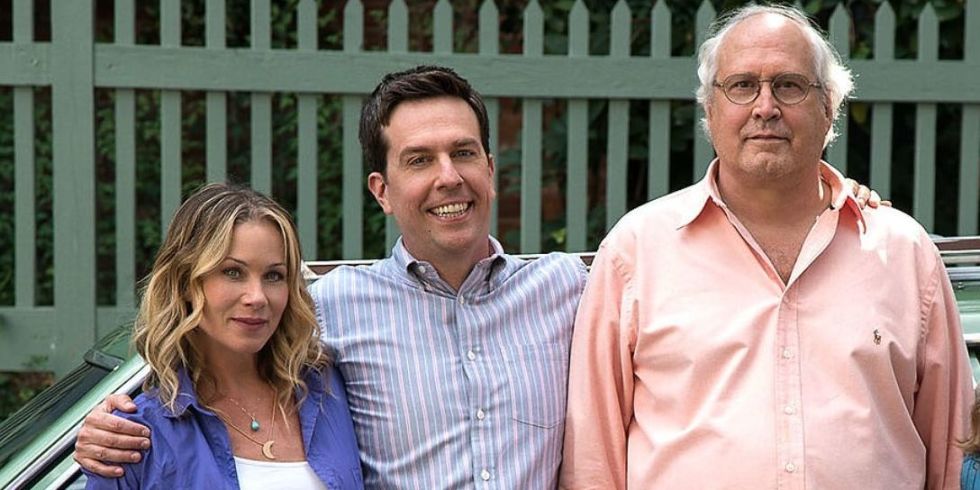 We first heard a while ago that the remake/ sequel to National Lampoons Vacation was in development with Ed ‘Hangover’ Helms in the starring role.

At first, we were very skeptical at the thought of such a classic movie being remade.

However we have just seen the first trailer and have got to say, we cannot wait.

The film picks up from Rusty, Clarks’s (Chevy Chase) son and years later it’s time to take his family on a trip to Wally World.

There seems to be a good cast line up including a ‘BIG’ role for Chris Hemsworth.

Check the trailer out here: