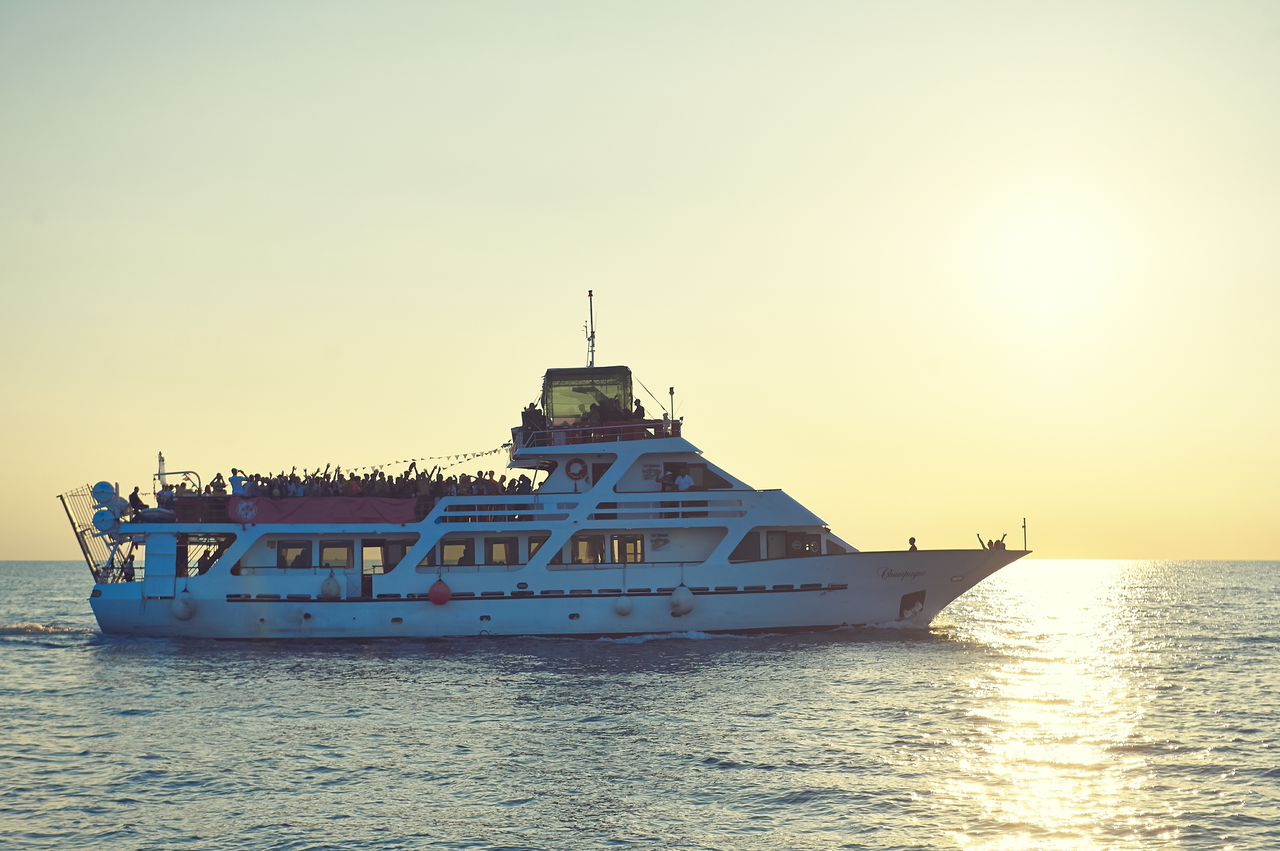 Unknown Croatia, one of the most beautiful festivals of the summer has officially announced the line-up for it’s unique series of island parties… time to get excited!

In what we think is one of the coolest things of the summer (and fianlly a festival doing something a bit different!) each day a different label will host a party. Unknown revellers will have the chance to catch a boat and party on Unknown’s very own secluded island with some of the best DJs in the world providing the soundtrack. Erol Alkan’s label Phantasy takes to the island on Tuesday with a set from the DJ himself as well as techno mastermind Daniel Avery and Lemmy Ashton. The following day Jackmaster and Spencer take to the decks with Seth Troxler for their Numbers island party and on Thursday Young Turks and Hivern Discs team up to present a packed line-up featuring Nick Tasker, JMII and Dani Baughman as well as an unmissable back to back set by Jamie XX and John Talabot. 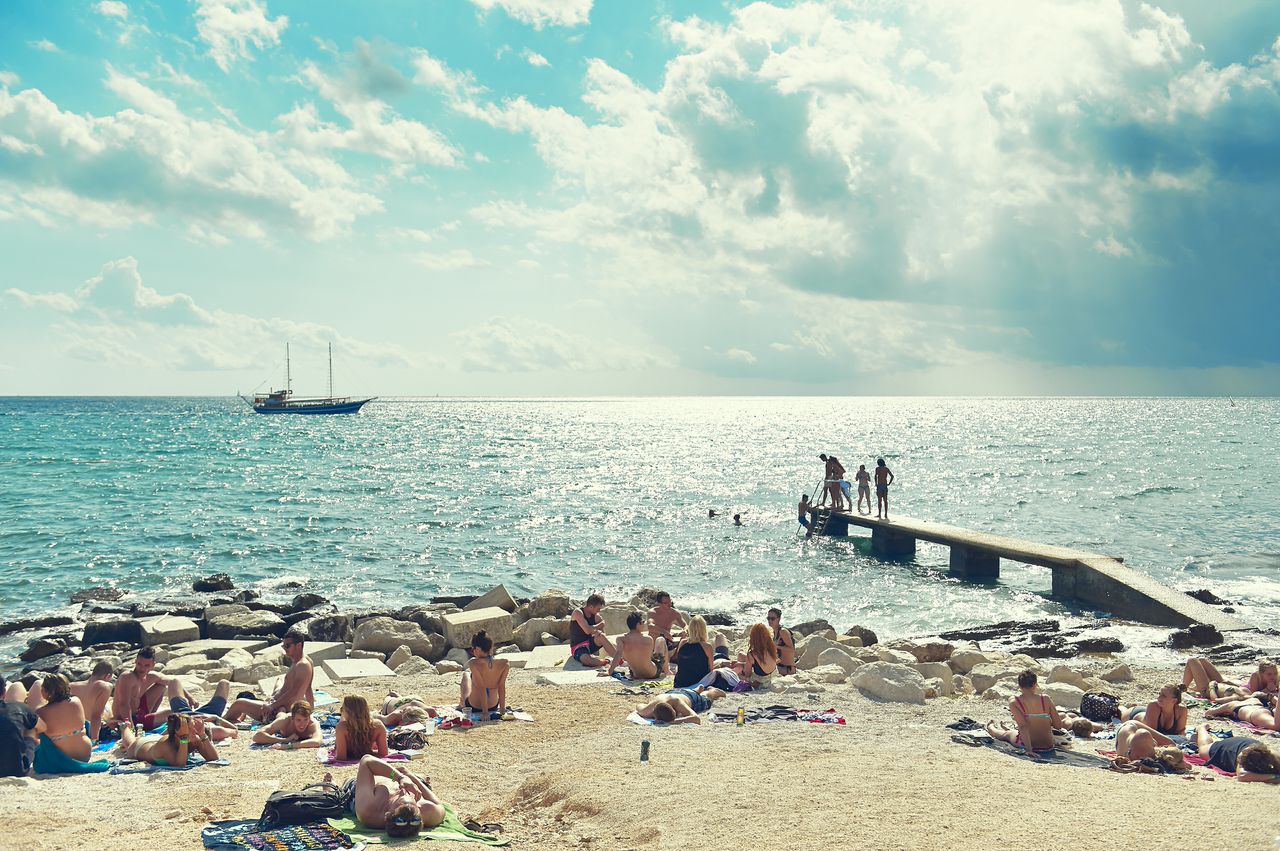 The all important tickets links are here…

For those less familiar with Unknown festival you’re in for a treat… We covered it earlier in the year as our number one pick in our Festival Guide which details how it’s set in the paradise location of Rovinj on Croatia’s sun soaked coast, nestled between luscious forest and crystal clear waters, put simply Unknown is a festival like no other. Some of the world’s leading musicians, artists and designers will create the ultimate experience as revellers embark on a week of live performances, boat, island and pool parties, art installations, forest escapes and mystical adventures.

And if that wasn’t enough to get you excited, check out the plethora of awesomeness on show over the 5 days (yes FIVE)…