At the end of Feb cigar smokers from around the world flew into Havana, Cuba for the annual Habanos Festival. As part of the celebrations one of the competitions that took place was for the 2018 World HabanoSommelier Champion. 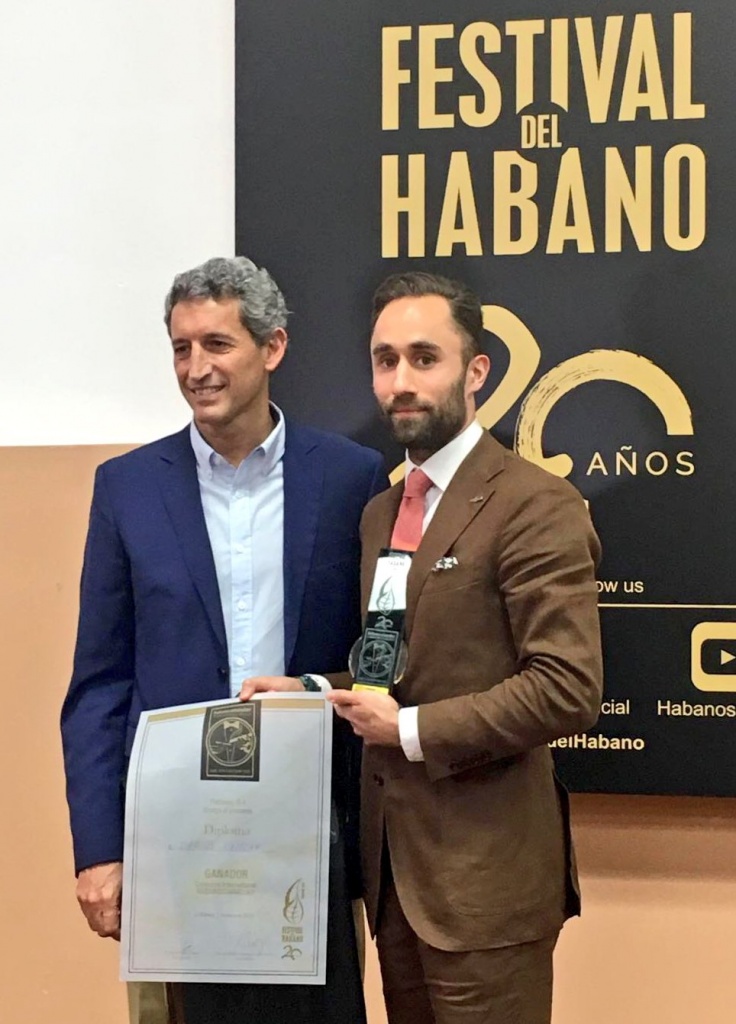 Darius earned the right to represent the UK in the World finals after winning the domestic crown last year. In the finals in Havana he held off against stiff competition from representatives from Italy, Russia and Cuba’s own Mabel Durran who came in as runner up.

The finals involved a series of rounds which included blind tasting Habanos and a selection of drinks, as well as being judged in a mock scenario where his cigar service, presentation and knowledge was thoroughly tested and scrutinised.

Darius also had to present and explain his preferred Habano and drink pairing which was a El Rey Del Mundo Choix Supreme Habano with Grand Marnier Cuvée du Centenaire (something we need to try). 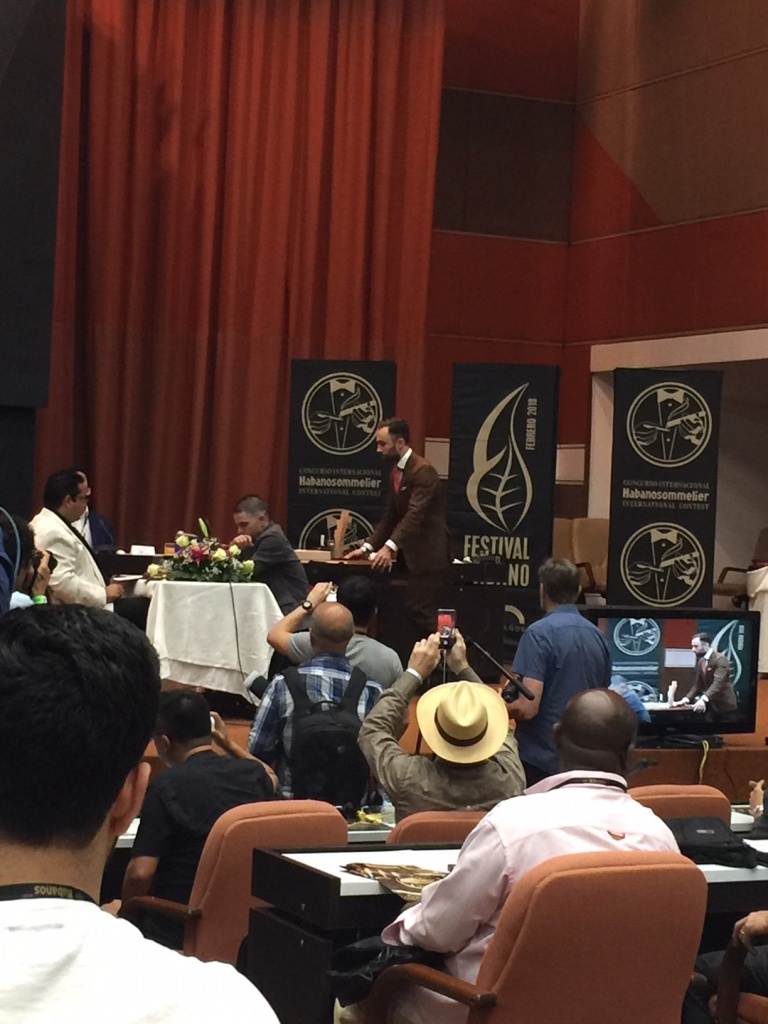 This impressed the international panel of judges, who were also captivated by his Himalayan Imperial black tea palate cleanser prior to the tasting and a unique Panettone made at Harry’s Bar to complement and meld the flavours of his pairing.

Darius’s inspiration for his four tiered combination came from repeated requests from his members for a suitable cigar and drink pairing during or following afternoon tea. After much research and experimental tastings, his chosen recommendation proved to be the perfect combination.

From all of us at Cut The Cap, a MASSIVE congratulations to Darius for becoming the world champion HabanoSommelier.

If you want to meet Darius then you can find him at Mark’s Club, an elegant and traditional private members’ club, situated in a beautiful townhouse in Mayfair.