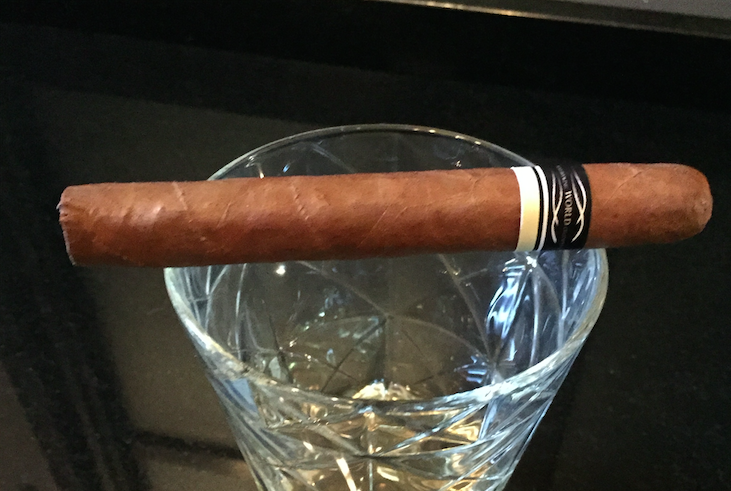 Cigar connoisseurs gathered a few weeks ago for the UK’s first ever qualification tournament for the Cigar Smoking World Championships at one of our favourite venues in Voltaire Bar and Cigar Terrace, at Crowne Plaza London – The City Hotel.

Aaron Palmer took the top spot with a winning time of just 109 minutes and will go on to take part in the grand finale, held from 4th-6th September in Split, Croatia.  Reigning World Champion USA’s Darren Cioffi came a close second and still holds the world record of 147 minutes, 27 seconds.  All contestants were using Montecristo No.4 cigars specially-selected for the night. 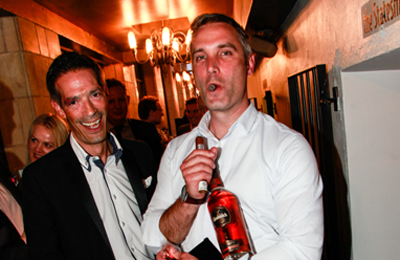 The skill is in the slow glow as 20 competitors battled it out to keep their cigar lit for as long as possible. Second lighting, setting the cigar down, blowing on it and losing ash within the first 40 minutes were all disqualification offences. No one wants to be disqualified so its a great excuse (if you ever needed one) to be smoking/practicing for next year’s tournament!