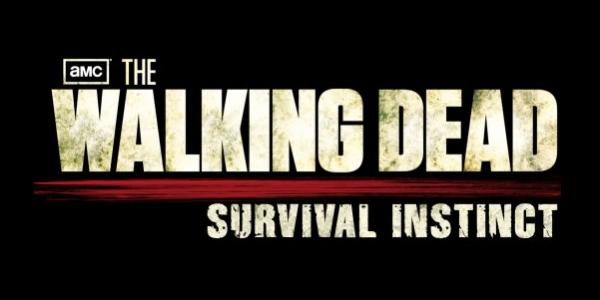 Any fan of The Walking Dead will be happy to know that there is a game coming this year and today the makers Activision have released a new gameplay trailer that provides a first look at the game in action.

The Walking Dead: Survival Instinct takes place prior to the events of the television series, following the Dixon brothers Daryl and Merle as they fight their way across the Georgia countryside to reach Atlanta.

The Walking Dead actors Norman Reedus and Michael Rooker will reprise their roles from the show, offering their voices to their characters. 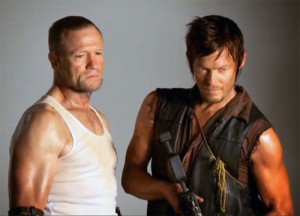 The game will also provide backstory for the two brothers, with additional plot surprises that have not already been revealed in the AMC series.

The Walking Dead: Survival Instinct will be released on Xbox 360, PlayStation 3 and PC at some point in 2013.
Here’s the video for your viewing pleasure: