There are some invitations that you dream will pop up in your inbox. So when the Glenrothes invited us to the Viña Carmen Cigar Smoker of the year awards at Boisdale, Canary Wharf, there was only one response I could give that didn’t make me look like a screaming schoolgirl “yes”.

The Vina Carmen Boisdale Cigar Smoker Of The Year is a yearly event in the cigar smoker calendar that celebrates the industry and the key movers and shakers making a difference to the cigar community one puff at a time.

With past winners such as Arnold Schwarzenegger and Tamer Hassan, the awards recognises contributions to the cigar industry.

The Glenrothes whisky was the drinks sponsor of the evening and I was lucky enough to earn a place at their table with some very important people in the drinks industry from buyers to writers, and PR to VIPs. The table was full of some great people who took the evening from great to excellent. 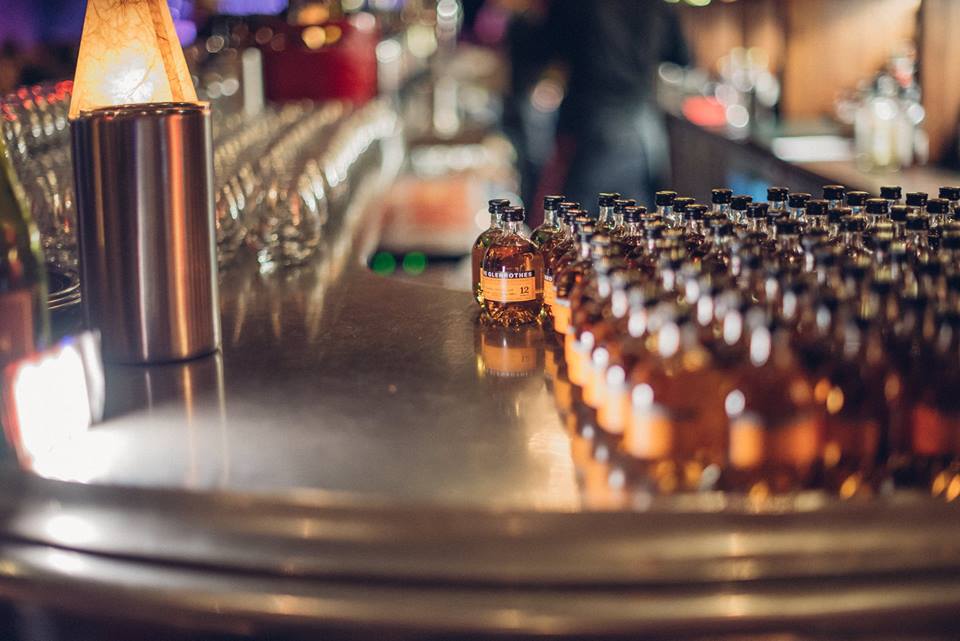 To start off the evening I was handed a welcome goody bag which contained 4 cigars:

I started off with a Glenrothes Whisky cocktail and the Avo XO Notturno Tubos. A cigar available exclusively through C.gars LTD, this was a light to medium smoke that was sweet and creamy, perfect for the drinks reception.

We were then ushered upstairs to Boisdales restaurant for an evening of dinner, music and of course awards.

The dinner was truly amazing as was the wine that was paired with each course. The Cigar Box Malbec was especially tasty.

It truly was like the Oscars of the cigar industry with all the key people under one roof to celebrate cigars and cigar smoking.

A stones throw away from my seat was Kelsey Grammer and Jeremy Irons, as well as some pretty big wigs from the cigar industry, so I had to resist my fan boy urges to get a selfie.

The music came from Rebecca Ferguson who who entertained us with her soulful tones till it was time for the awards.

Winners on the night were:

Cigar Terrace or Cigar Lounge of the Year – The Arts Club

The Cigar Retailer of the Year – James J. Fox

The Cigar Producer of the Year – Joya De Nicaragua

Post awards we retreated back to the terrace for more cigars with a lovely little bottle of The Glenrothes 12 year, a Speyside Single Malt matured in sherry seasoned oak casks.

I opted for the Davidoff Winston Churchill Late Hour Robusto, a cigar that is aged in scotch single malt whisky casks gives it a rich smokey experience that pairs really nicely with the whiskey, complementing each other with each sip and puff.

The Cigar Smoker Of The Year Awards seem to go from strength to strength each year, pulling in big names, great cigars and amazing drinks. I am excited to see how they top this years awards next year, which I have no doubt they will do. 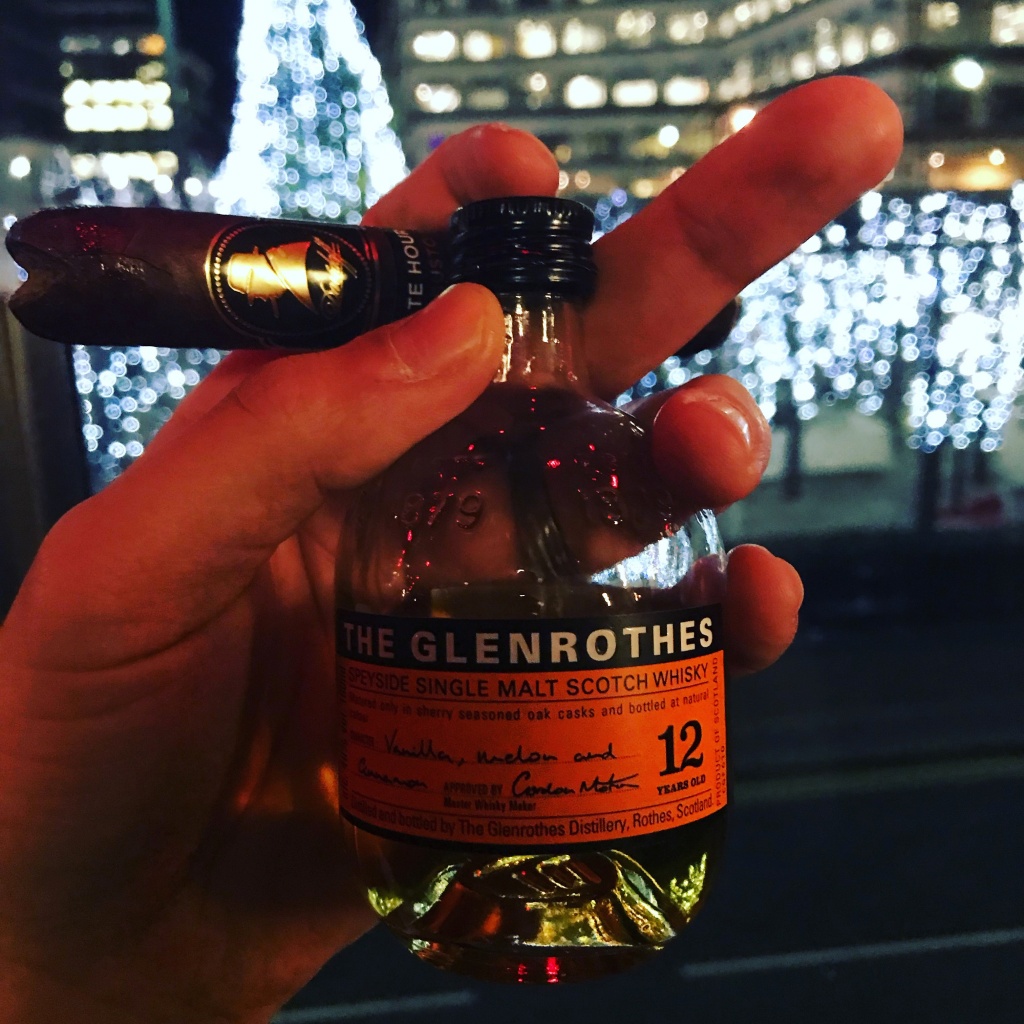 To quote Jeremy Irons “A cigarette is like sex, but a cigar is making love”.