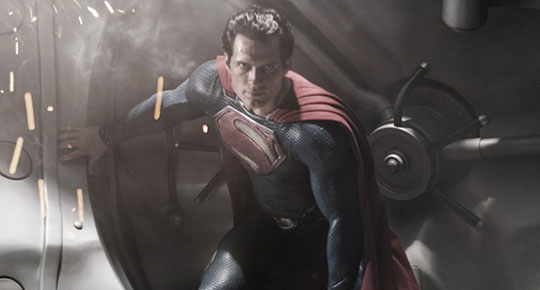 Arguably one of the biggest films of 2016 will be Superman V. Batman and today we have been given a sneak peak of the upcoming teaser trailer that will be released in the next few days.

The sneak peak doesn’t show much of what he haven’t already seen – just their outfits and an announcement that it is coming.

We cannot wait for this film to drop