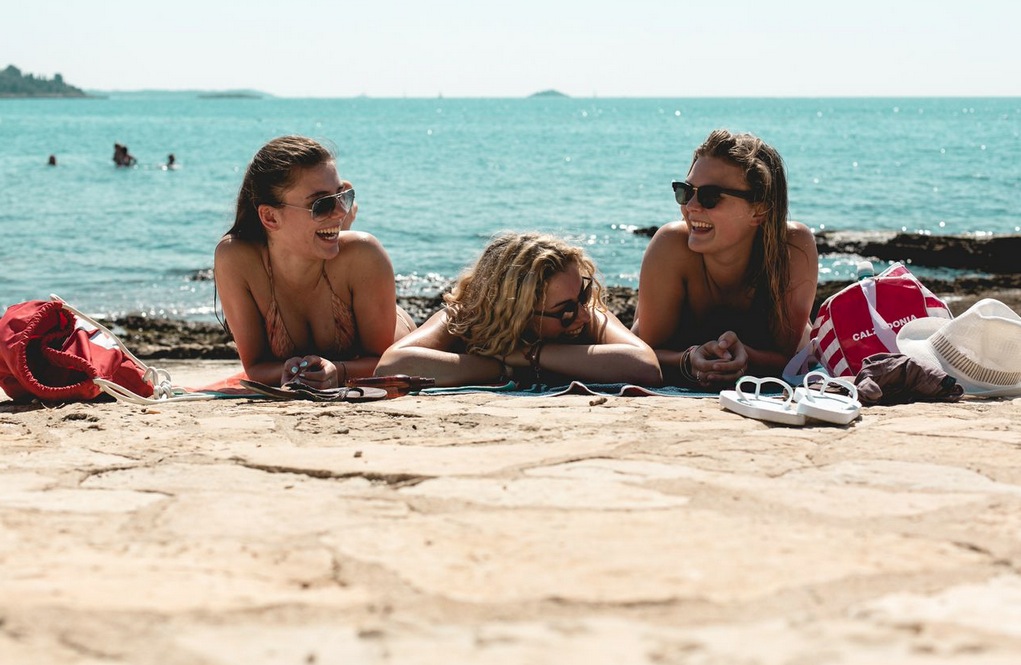 We’re not gloating but we went to A LOT of festivals this year (its been a good summer!) but alas even the good things have to come to end… however that doesn’t mean we can’t look back and reminisce on said goods time and look forward to doing it all again next year!

Without a doubt one of THE festival highlights was UNKNOWN 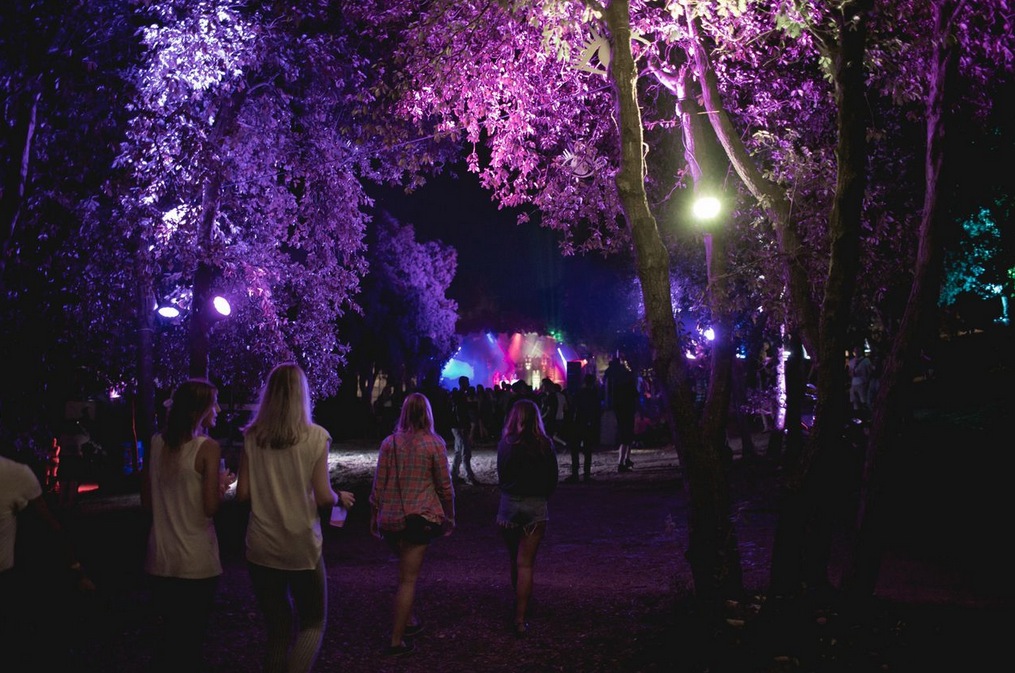 Unknown’s eclectic line-up brought together phenomenal live acts and DJs and offered something for everyone. The mid-week live performances included inspiring main stage sets from revered musicians such as Kindness, Mount Kimbie, James Holden, an energetic Ten Walls and more. On Tuesday night synth-pop giants Chvrches drew in the crowds as the sunset over the Adriatic sea, before Chic ft. Nile Rogers made their Croatian festival debut and delivered hit after hit in a show that had the entire festival dancing, with some even joining the legendary band on stage.
After the release of a critically acclaimed album earlier in the year, Wild Beasts had plenty of material with which to swoon Unknown revellers on Wednesday evening, while London Grammar ended the night on a euphoric high with one of their most memorable performances of the year.

Testament to Unknown’s talent for quality music programming, Thursday mainstage highlights included a highly anticipated set from The Mercury Prize nominated Jungle before Berlin trio Moderat brought the live shows to a close with a flawless performance of minimal techno and electronica.

An array of well-curated DJ stages this year encouraged revellers to really embrace the Unknown experience. The Restaurant and The Pool Terrace acted as a base, with DJs kickstarting each day with summer vibes and amazing views of the sea, not to mention incredible impromptu sets from Jamie XX, John Talbot, TEED and Eats Everything, as the Young Turks x Hivern and Thump x Future Disco parties came ashore. Elsewhere even more DJ sets could be seen at the beautifully designed stages Atlantis and Mad Ferret stages. The Medina also proved a firm favourite down by the water, blasting out anything from 80’s classics to garage and hip-hop, next to a relaxing Shisha lounge getaway under the stars. Deep in the woods the main attraction of each night was the Forest stage, hosting world-class acts well into the early hours of the following day. Highlights included the likes of Erol Alkan, Daniel Avery, Joy Orbison, George Fitgerald and a mammoth closing night.

Unknown’s popular boat parties also returned this year, sailing out each day with the likes of Jackmaster, George Fitzgerald, Michael Mayer and more providing the soundtrack as revellers took in amazing views on the crystal clear water. Last week also saw brand new island party takeovers with leading club brands and platforms curating the ultimate summer festival experience and allowing festival-goers to get up close and personal with their favourites acts including Seth Troxler, Daniel Avery and Erol Alkan.

Unknown also delivered a huge range of non-music delights to complete the festival, ranging from hilarious games like Disco Dodgeball and the famous paint fight, to glitter face painting, market stalls and massages. The beautifully curated programme and stunning location has brought the festival season and summer to a triumphant close as well as setting the bar for 2015. 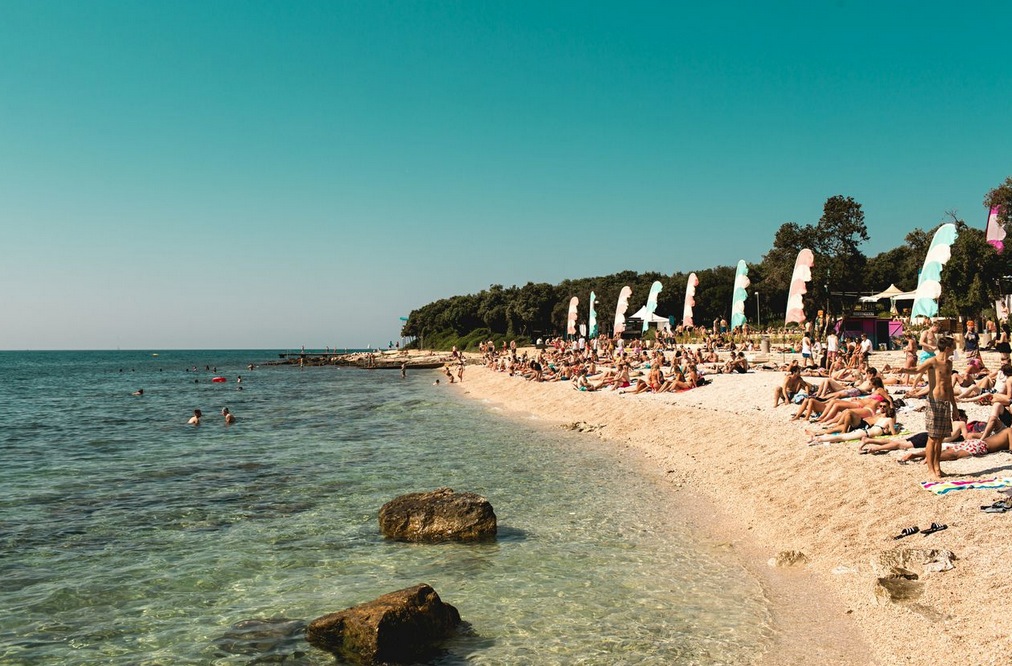 Stay tuned for what’s next…