What time is it? Summer time – that’s what time! And you’d be hard pushed to find somewhere better than The Grand to celebrate the summer in style this year with its The £1 Cinema Club. Offering a plethora of films, all shown on the biggest HD screen in London, featured movies will be Straight Outta Compton, Space Jam and 24 Hour Party People, all with immersive activities to make the experience one to remember.

Not only this, The Grand has club nights galore to whet the appetite of ravers, hip-hop heads and everyone in-between with shows from The Cuban Brothers, DJ Yoda and the original Acid House pioneers Danny Rampling, Nicky Holloway and Dave Haslam taking it back to 88/89.

12th August – £1 Cinema Club presents ‘Straight Outta Compton’ – The Grand will be screening F.Gary Gary’s seminal masterpiece about the rise of NWA in August, also giving the audience the chance to go the full ‘8 Mile’ with rap battles, and of course the free popcorn. The Straight Outta Compton screening will serve as the perfect warm up for DJ Yoda’s History Of Hip Hop show following afterwards, with ticket holders getting free entry. Times 7:30-10:30am / £1 adv (free entry to club night) / Box office info: www.claphamgrand.com

12th August – DJ Yoda presents The History Of Hip Hop (AV Set) & Krafty Kuts – Following on from the Straight Outta Compton screening, legendary mix-master DJ Yoda will be bringing his specially crafted History Of Hip Hop show to The Grand. This AV show will make full use of The Grand’s sizeable screen, the biggest in town at a whopping 24 feet wide. After selling out in Ibiza all summer this will be an unmissable event, and the only place to see the show without shelling out those hard earned pounds on a trip to the white isle. Times – 10-3am / £5 Adv – £10 on the door / Box office info: www.claphamgrand.com 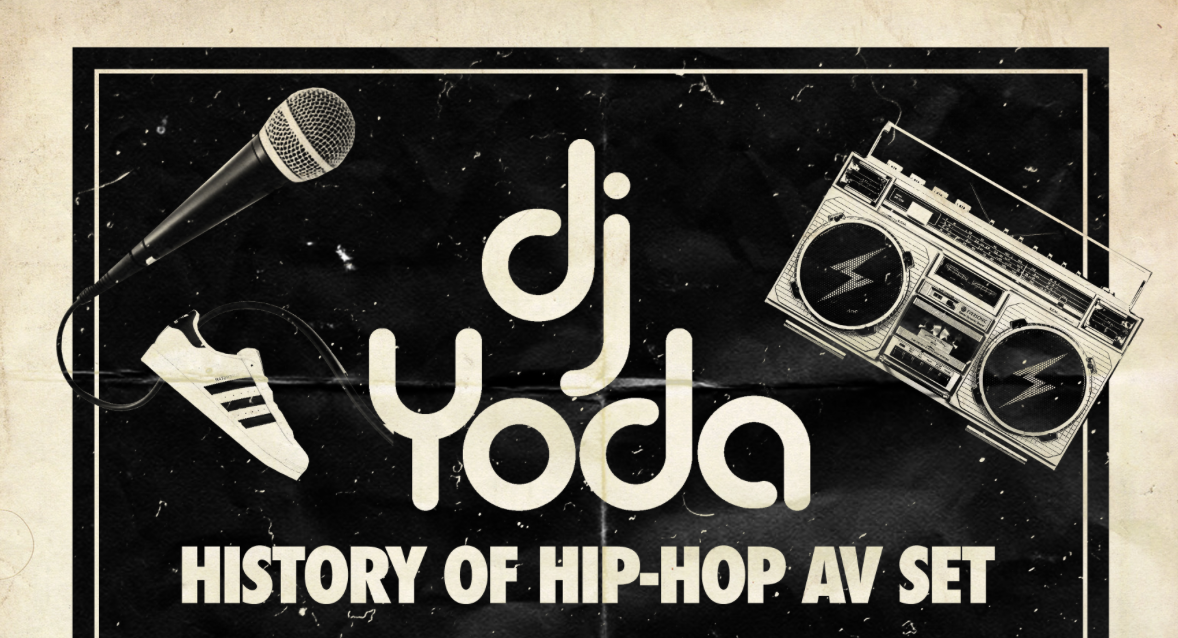 19th August – £1 Cinema Club presents ‘Space Jam’ – Time to dust off the Jordans and get on the cartoon court for the best Michael Jordan/Aliens/Animated Rabbits/Basketball crossover film that’s ever been made. Basketball Competitions and free popcorn will only succeed in making the screening all the more legendary. Times 7:30-10:30am / £1 adv (free entry to club night) / Box office info: www.claphamgrand.com

28th August – £1 Cinema Club presents ’24 Hour Party People – Undoubtedly one of the highlights of the calendar, this halcyon tale of sex, drugs, larger-than-life characters and the birth of one of the most famous dance clubs in the world – The Hacienda will be shown on The Grand’s gargantuan screen, soundtracked not only be the best Manchester sounds but also by free popcorn. Ticket holders will also gain free entry to Dance 88/89 – the afterparty launched by Sankey’s following the screening. Times 7:30-10:30am / £1 adv (free entry to club night) / Box office info: www.claphamgrand.com

28th August – Dance 88/89 – The new acid house throw back night launched by Sankey’s will make it’s London debut at The Grand, featuring a mouth watering line-up of the original movers and shakers of the scene, namely Danny Rampling (Shoom), Nicky Holloway (The Trip) and Dave Haslam (Hacienda). Serving as fitting continuation of the 24 Hour Party People screening, The Grand have shipped in an original piece of the Haciendas dance-floor so revellers will be able to experience what the glory days of the Acid House scene were really like. A perfect destination for festival-goers who will have spent that day raving in nearby Clapham Common. Times – 10-3am / Price – £5 / £8 / £10 Adv & £15 On The Door / Box office info: www.claphamgrand.com