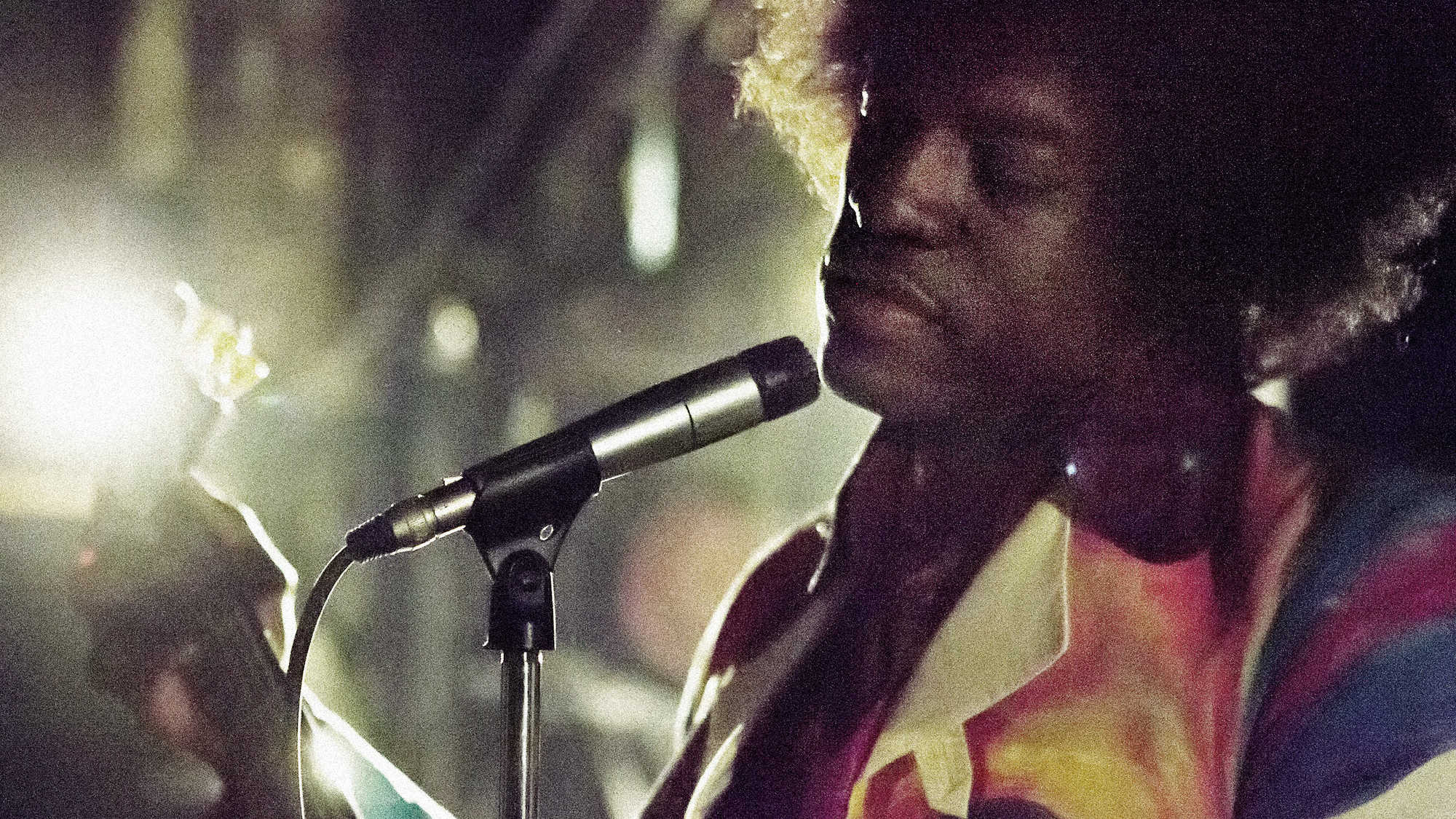 We’ve just caught the trailer for All Is By My Side, starring Andre (3000) Benjamin as legendary guitarist Jimi Hendrix.

We’ve seen images and clips for a while now but now we get a full look at the trailer. We’ve been told the film won’t actually contain and classic Jimi Hendrix music, but account his pre-fame days, of time spent in London, the people he meets and his tangles with the law.

The film also stars Imogen Poots and Hayley Atwell as two of the women who had an influence on his life at the time,.

All Is By My Side also features Burn Gorman, Ruth Negga and Ashley Charles and will stride into cinemas in September in the US which a rumoured release of August 8 in the UK.