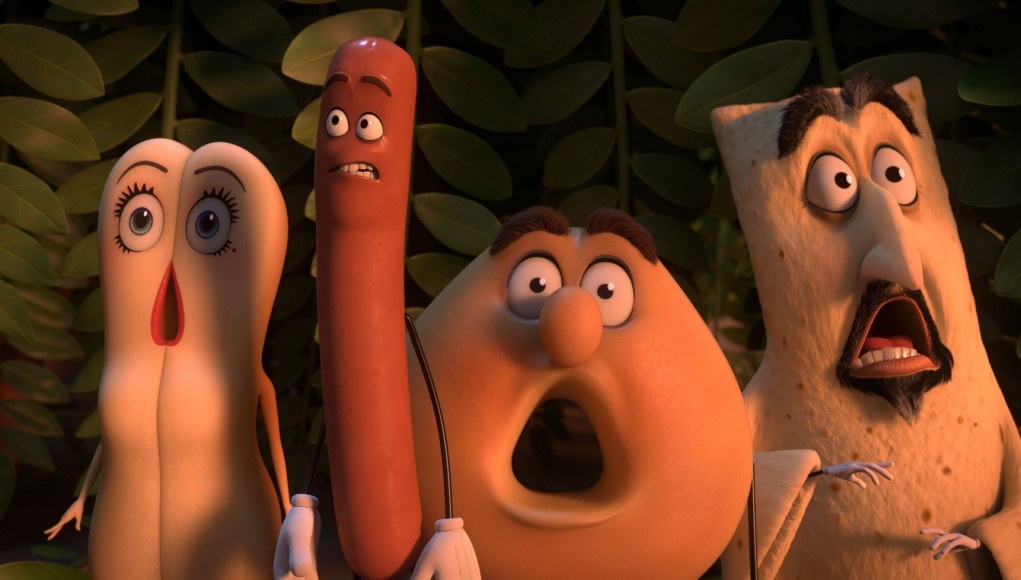 Sausage Party has been talked about for some time and today we have the red band trailer for you. What seems at first like a family animation, suddenly descends into a typical Seth Rogen film filled with F-Bombs, smoking and more adult humour than you can shake a stick at.

Sausage Party is about one sausage leading a group of supermarket products on a quest to discover the truth about their existence and what really happens when they become chosen to leave the grocery store.

Check out the trailer here (and don’t watch around children.