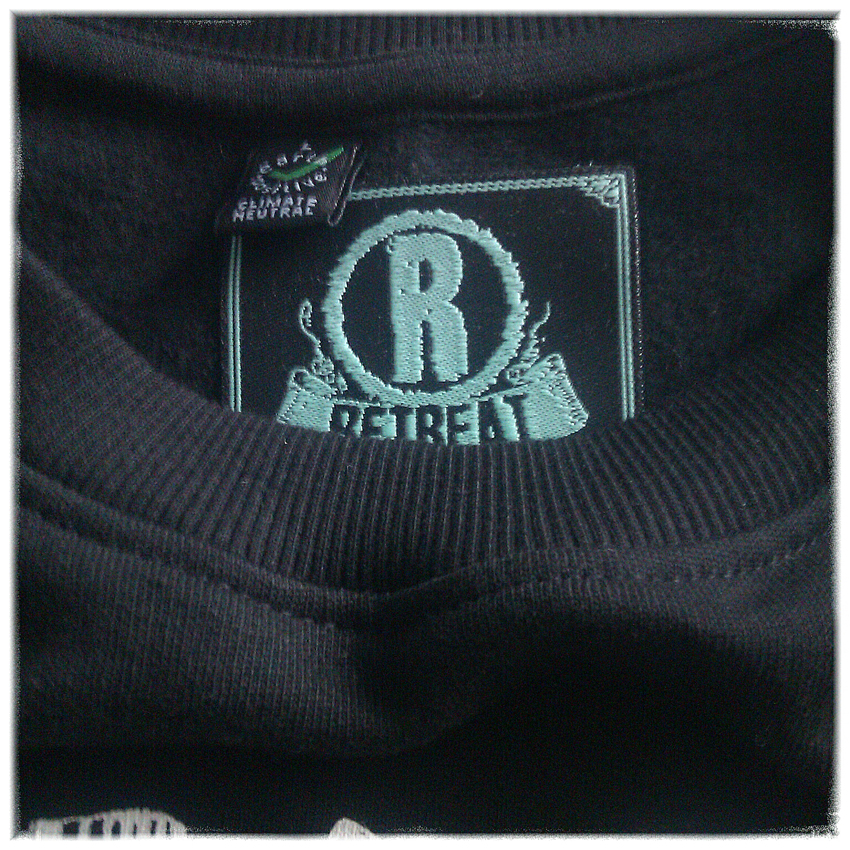 ‘Retreat?’ We hear you say… Yep that’s right, Retreat and they are making serious waves in the fashion world so turn off the TV, close the door and read on to find out all…

Retreat is an innovative and ethical independent clothing brand influenced by all of creation and everyday life, Retreat is Bruce Lee and Chevy Chase starring in Animal House on your moms old TV.

Evolving from a streetwear/skateboarding generation, Retreat create ultra-limited, solid designs for the urbane savant. Collaborating carefully with specific designers and printers, their passions lies in, wait for it, discharged and waterbased print techniques. The reason? Well you be please to know that it ensures that each individual garment is always of the highest quality.

Retreat does not cater for markets aligned to a specific scene, rather they attempt to produce amazing art printed onto 100% organic cotton for all markets. There thought process on this or we guess you could say philosophy is Art is Art at the end of the day. It’s either GOOD or CRAP!!

Occasionally you’ll find they’ll will flirt with and even question international conflict but they assure us that their aim is not to preach – but merely supply fresh, powerful graphics for you, whiles having some fun along the way. 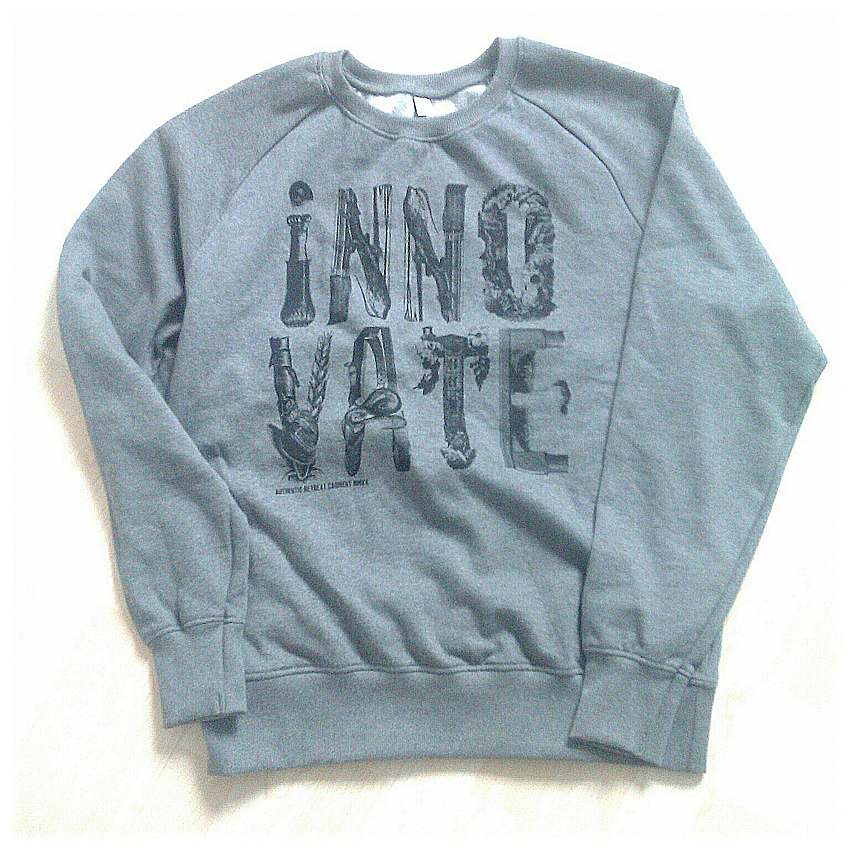 Retreat have successfully worked with a number of artists – The biggest of those being Vaughn Bode. For those of you unfamiliar with Vaughn he was like a GOD to Old NYC Graffiti artists from the early – mid 80’s such as Dondi White, Futura 2000, Doze Green etc who regularly adapted his work onto subway trains…

No they didn’t speak to him beyond the grave (Bode died in 1975, aged 33) they were given exclusive permission by his son Mark in 2009 to rework an existing piece. They printed in a limited run of 30 tees (no re-prints) using waterbased ink and resulted in Retreat being spoke about in the same breath as brands like Puma and Streetwear giants A Bathing Ape who are a couple of the selected brands which have worked alongside The Bode Estate.

Not satisfied with just the Vaughn Bode coupe to their name Retreat have also successfully worked alongside US Singer/Songwriter/Artist Daniel Johnston in 2010 in producing two limited t-shirt designs. And why was this such a big deal? Well, Daniel influenced a whole generation of artists from David Bowie, Kurt Cobain, Beck to Simpson’s creator Matt Groening! Not a bad role of honour. If you want to know more about this then the guys managed to bag an interview with Daniel and you can read about it here

Other artists they have worked with include designer Ed Gill who has designed for brands including Will Bankhead’s brands Park Walk, Answer and more recently The Trilogy Tapes, Jonny Sabbagh from Dark Vast (who has designed for Mo’ Wax, Volvic and Lily Allen). Oh and then there’s Sam Freeman who regularly designs for UNKLE and James Lavelle’s fashion brand Surrender – so as you can see they’ve been busy creating awesomeness! 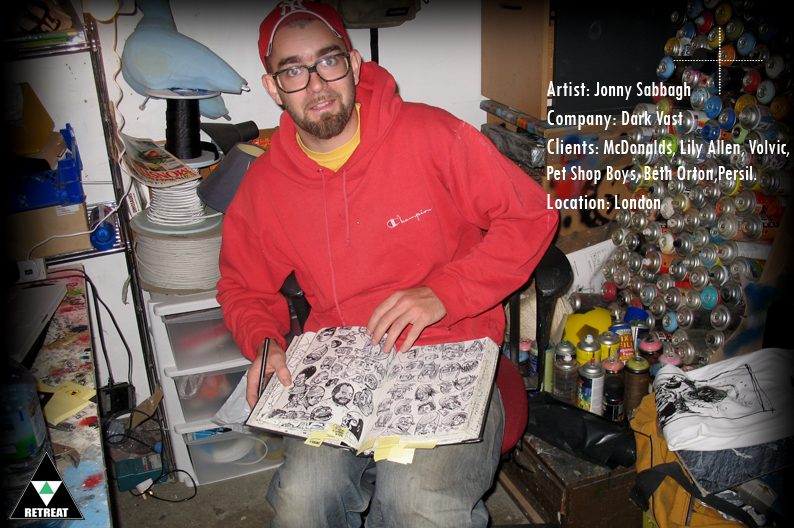