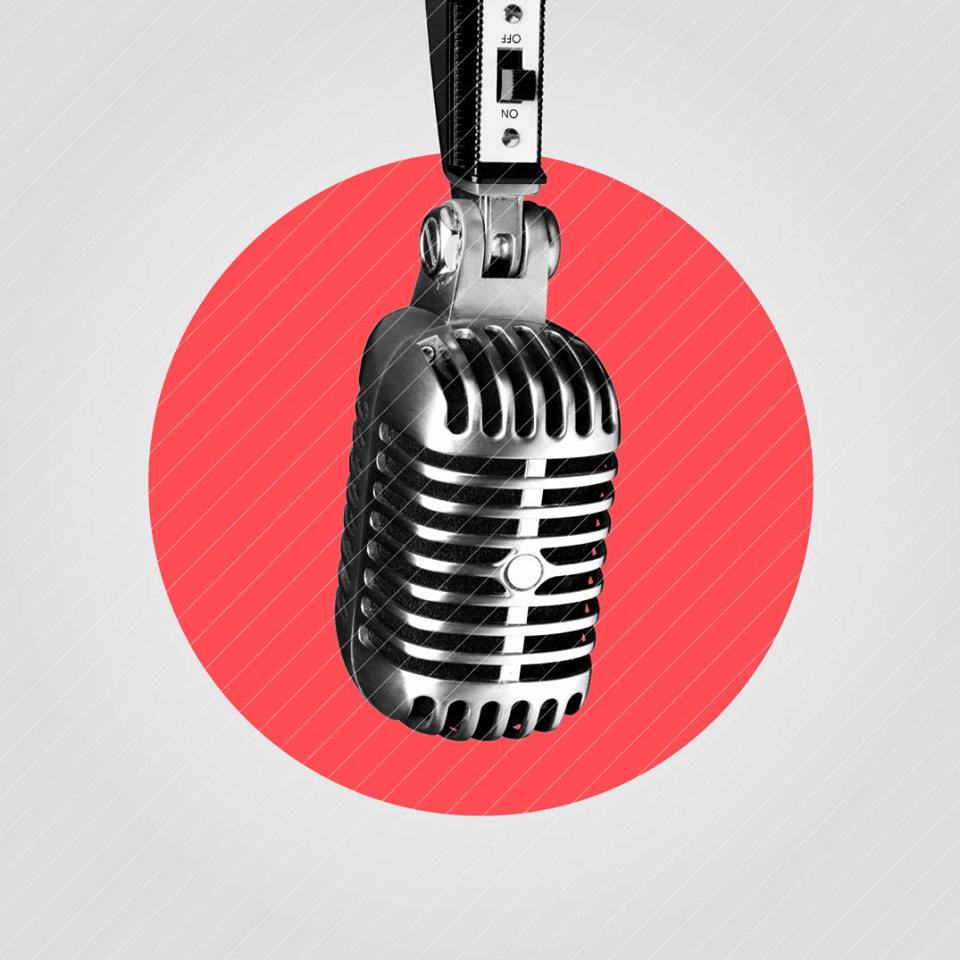 The good news story currently on our lips is Nobu Berkeley ST have announced the return of Nobu Unplugged after its short summer break on Sunday 28th September with performances from ALX, Fabienne and Alani.
It’s a great chance to sip cocktails and dine on Nobu’s critically acclaimed food whilst listening to some raw musical talent!

Nobu Unplugged was a natural development for Nobu Berkeley ST following the resounding success of previous performances that took place during the Nobu charity fundraiser.
This collaborative project includes the BRIT Award nominated producer Jake Gosling and music manager John Woolf (both of Ed Sheeran, Paloma Faith, One Direction, Lady Gaga, and M.I.A producing fame) who together aim to bring you the most electrifying acts in fresh music talent; offering a new way to broaden your musical horizons whilst enjoying a selection of Nobu’s finest!

Testament to the quality that is on show at Nobu Unplugged, last years performer Nina Nesbitt’s had her EP jumped into the Top 10 in the iTunes charts, resulting in her signing with Universal Records – not too shabby in our book. Also dazzling audiences at Nobu Unplugged was British soul singer-songwriter Laura Mvula, winner of best female acts and best R&B or soul artist at the 2013 MOBO Awards and nominated for two BRIT Awards and an Ivor Novello.

So what does this year hold? 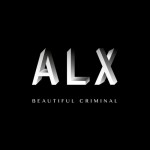 The iconic Mayfair venue will host an exclusive line up of exciting live performances from fresh UK talent including ALX, whose debut single ‘Beautiful Criminal’ immediately secured a slot on BBC Radio 1 and 1Xtra. Not many people know a lot about ALX other than he’s 22 and produces writes and performs everything heard on his tracks. An exciting new artist proving that all new talent isn’t necessarily coming out of London, as this young Scot’s enthralling vocals produce magical reactions from those lucky enough to witness him perform. Certainly one not to miss!

Joining ALX for the Sunday evening session will be the seductively soulful voice of Fabienne. Her energetic debut EP ‘City of Shadows’ was released earlier this year followed by her newest single ‘Sunstroke’. Having already enrolled support from the likes of Annie Mac, The Fader, SB.TV and 1Xtra as well as supporting Lianne La Havas recently on tour, there are clearly no limits to where Fabienne’s retro flair will take her. A vocal style so distinctive, we can be sure to expect exciting things from this undeniable new talent.

The final artist joining ALX and Fabienne is Alani, whose Unplugged performance will be one of her first London shows. Although originally from London, Alani cut her musical chops as a backing vocalist for world-renowned artists such as Blur, Mary J Blige and Rita Ora. Alani has also co-written songs with the talented likes of Jason Mraz and Iain Archer, proving her musical ability with some of the most famous names in the industry. Originally signed to Downtown music in New York, alongside Ellie Goulding, Mos Def and Yoko Ono to name but a few, Alani’s magical reality reveals a very special vocal performance.

See you there… ‘There’ incidentally being 15 Berkeley Street, London, W1J 8DY