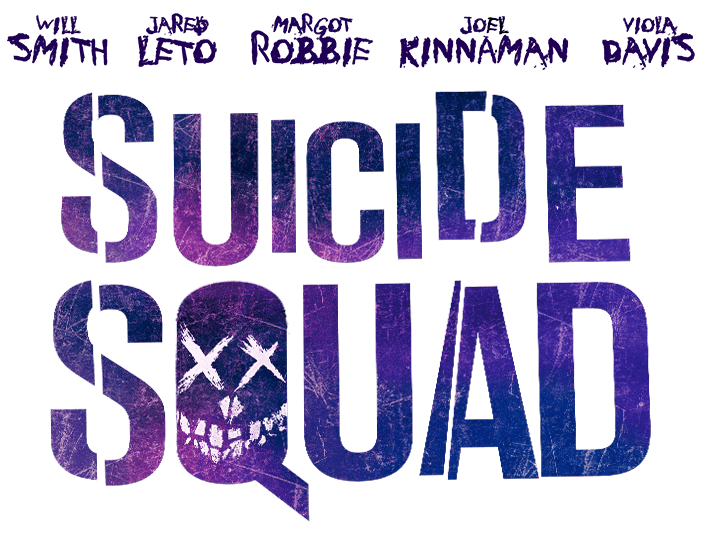 Today the internet was treated to a second trailer for this summers Suicide Squad. When the first teaser was released last year we weren’t particularly blown away, however the new action packed trailer gives us more of an insight of what to expect.

Suicide Squad brings together an all-star roster of actors as DC Comics’ super villains forming a team under the direction of David Ayer (“Fury”).

Suicide Squad is set to hit cinemas on 5th August here in the UK.