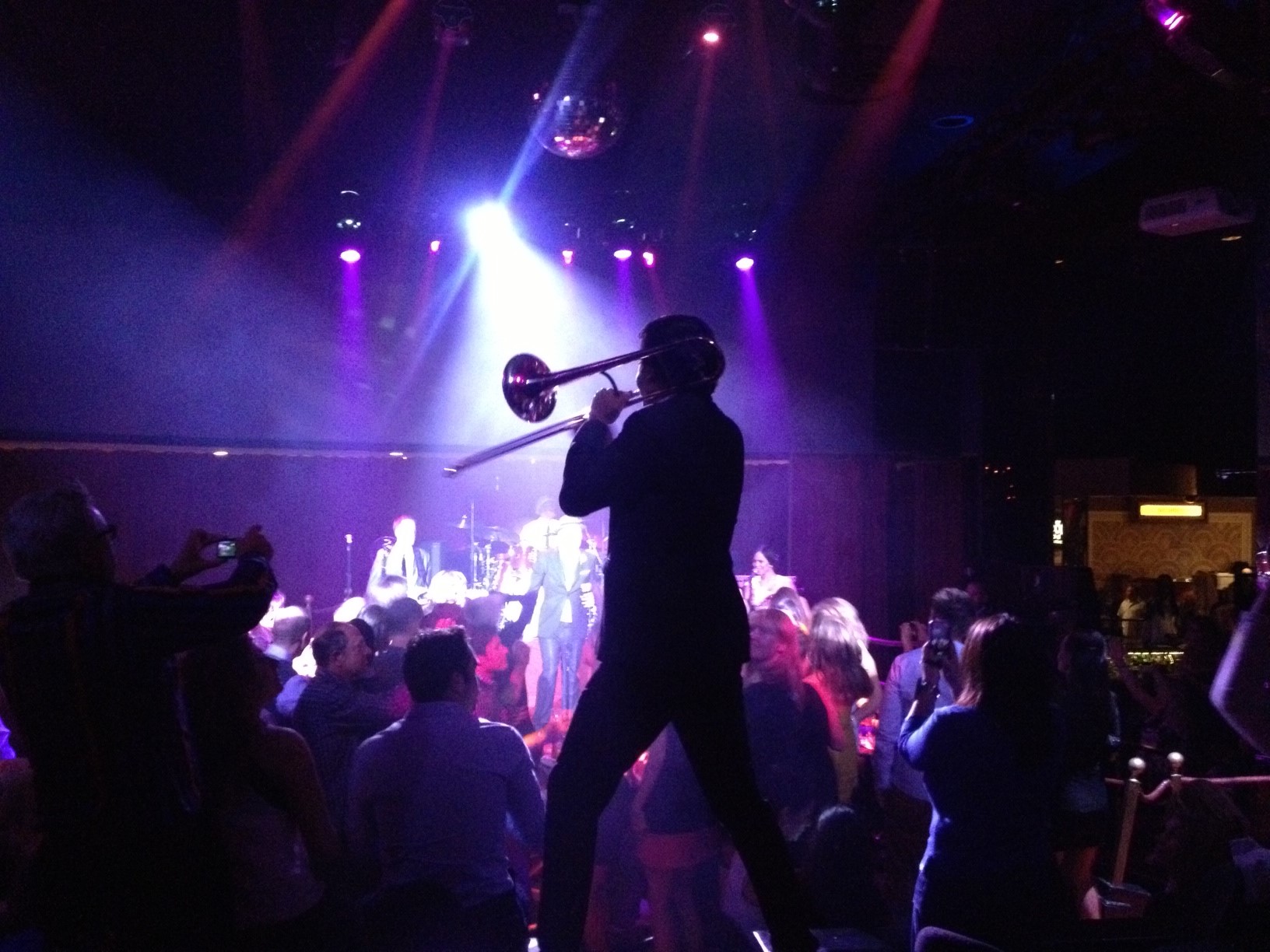 The rumours are true, we were back on Vegas a couple of weeks ago and while the week was action packed, Friday saw us freshen up after a day at Wet Republic and check out one of THE top shows at Caesars Palace.

We are of course talking about seeing CutTheCap favourite Mr Matt Goss. We’ve seen the show many times before (who can forget the infamous 17 man trip in suits) so knew what to expect, and how to dress.

In keeping with this theme we opted for the classic black slim fit suit, black pencil tie complete with tie pin and for a touch of class I added a lapelle pin to give that outfit the distinction it deserves, but enough about men’s fashion.

Matt Goss is located at The Gossy Room at Caesars Palace and for a mere $40 minimum you can be transported back to the rat pack era and away from the strips EDM music everywhere for about 90 minutes of classic tunes as well as Vegas anthems such as ‘Luck Be A Lady’ and ‘Lovely Las Vegas. 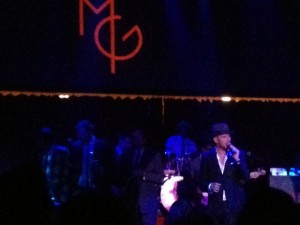 Like all previous visits the show still didn’t fail to deliver for us and although we’re used to visiting in our own wolfpack it was nice to visit this time with the wife to show her what all the fuss is about!

You know you are slowly becoming a regular when the staff greet you and remember you from your previous visit, giving you the sense that for a couple of hours you are living the Henry Hill lifestyle (he was in Goodfellas).

We were shown out seats and in true Sinatra fashion I had to order a Jack-and-Coke as a toast to ol’ Blue Eyes himself.

The show began with Matt belting out some classics before moving on to introduce himself and the band.

It’s easy to repeat what he has been doing over the years however this time we found there was much more interaction with the crowd.

Matt injected some comedy into the show by bantering with the crowd and band, sometimes even mid song which normally wouldn’t work but the

crowd loved it. (the British charm goes far in the USA)

At one point Matt stopped the show to tell the audience that he had made a bet with a friend that there was more Brits than Americans in the audience…..naturally we won!

Will I Be Famous’ which reminded me of a time when grolsch was considered a clothing accessory.

Matt also sang ‘Feeling Good’ and ‘I’ve got the World On A String’ which are big favourites of ours.

If you are ever in Vegas and want some real music, then make sure you check out Matt Goss at Caeasers Palace.

Matt also recently announced that he will be heading over to the UK for a gig to showcase some of his new music. I would tell you how to get tickets but I think they sold out in 20 seconds but we will be there so look out for the review on CutTheCap!

Here’s the video for Lovely Las Vegas which is fast becoming an anthem for anyone visiting Las Vegas: