Comic-Con 2016 is well underway and Warner Bros dropped it’s first footage from the upcoming Justice League movie… and it looks the mutts nuts.

After this years (questionably) successful Batman Vs Superman, we could see Zack Snyder had a lot of work to do in bringing the league members together.

The footage shows Bruce Wayne aka Batman aka Ben Affleck scouring the globe to bring the team together. 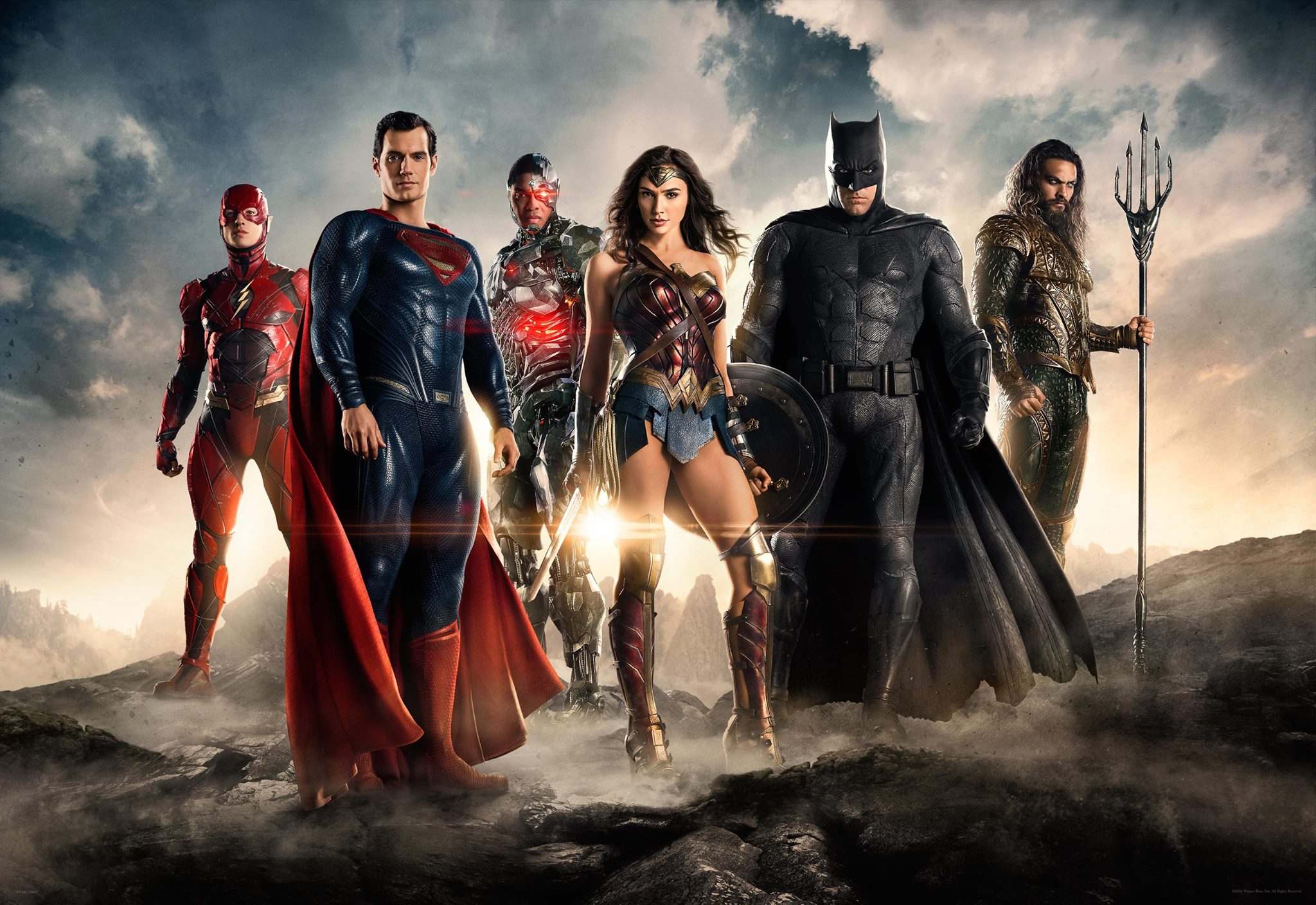 From the footage so far you can see they have injected a bit of humour, something that was missed in Batman vs Superman.

I get the feeling DC is catching up to Marvel, but with Marvel already having 8 years under their belt, I can only hope it’s not just a film filled with more Easter-Eggs than a supermarket at Easter.

There is no footage of Superman as he is presumed dead, but we all know he will be popping up in some sort of Phoenix from the flames style moment.

I could go on for hours talking about this but enjoy. 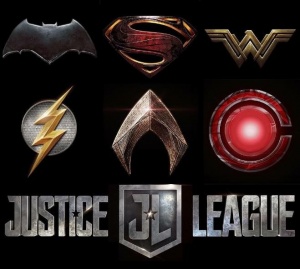