A new heavy-gauge vitola in Le Hoyo series, enriching this historic line of Habanos and its range of large heavy-gauge cigars, which to the date have not had so much focus and  presence.

Like the rest of the vitolas from the Hoyo de Monterrey brand, Le Hoyo de Río Seco is also made “Totalmente a Mano con Tripa Larga – Totally Handmade with Long Filler” – by expert Cuban torcedores, or cigar rollers. 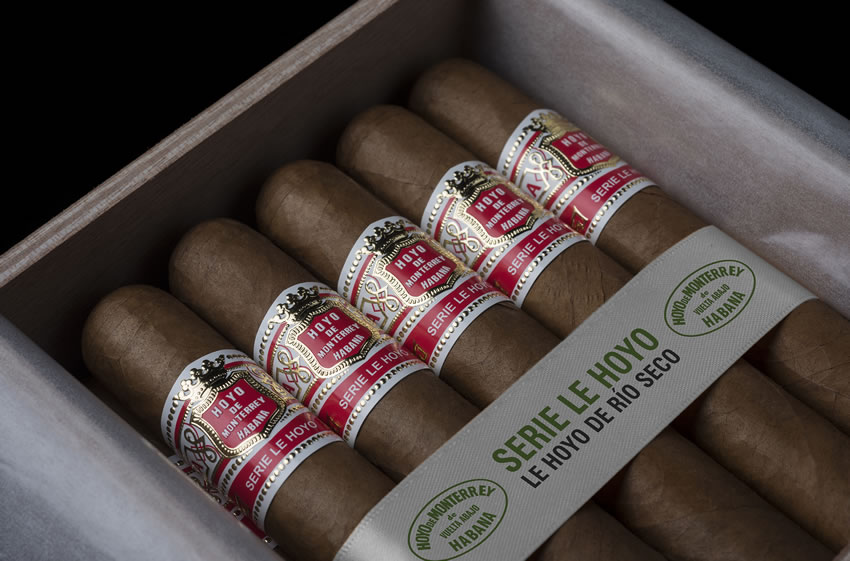 This new launch is perfect for lovers of delicate, aromatic Habanos of lower strength. In addition, it stands out for its complexity, resulting in a very elegant vitola. It is presented in the classic sliding drawer box typical of the brand available in 25 and 10 units.

Le Hoyo series is one of the best known historically due to its fine and medium-gauge formats. In this regard, the new Le Hoyo de Río Seco vitola is the second heavy-gauge cigar to be incorporated into the series, following the Le Hoyo De San Jaun which launched in 2014. 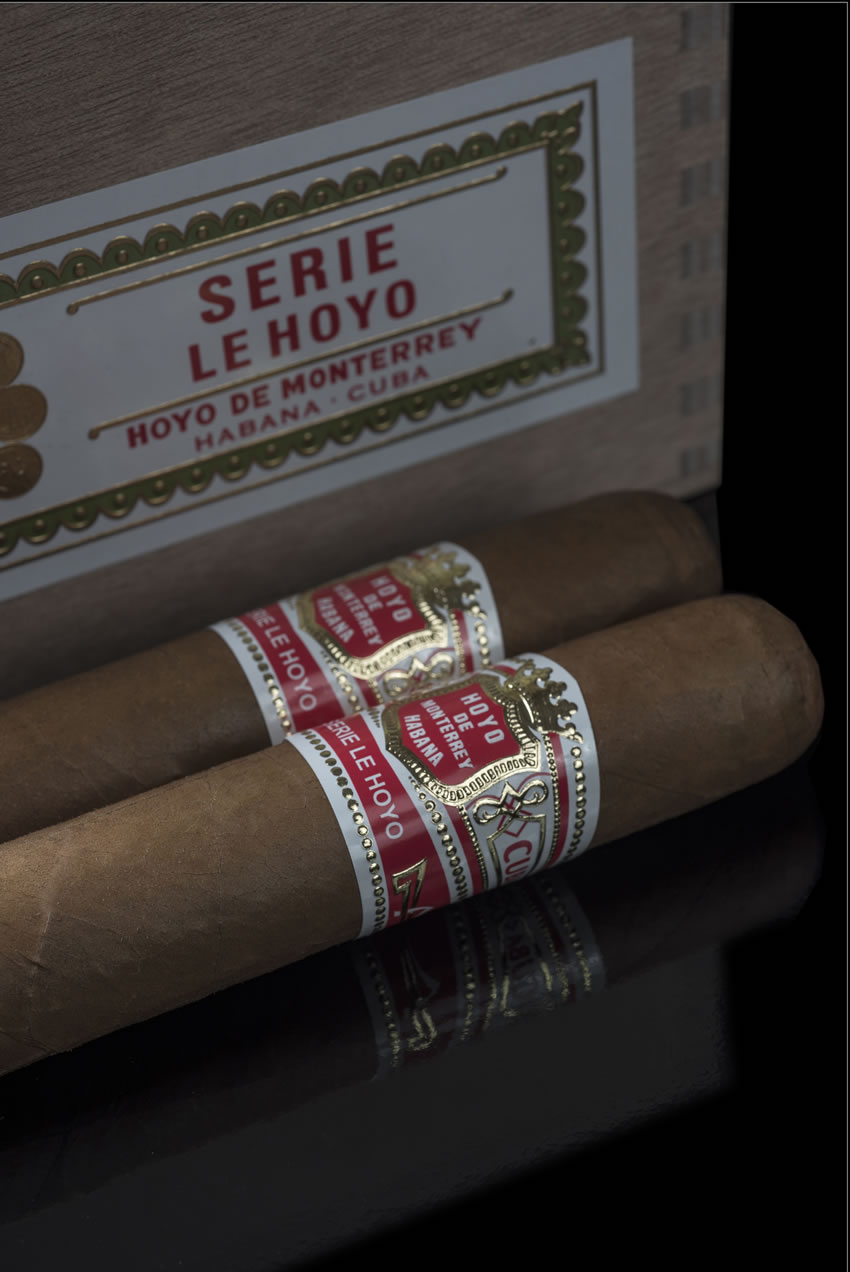 The event took place on on Saturday 29th September in Laguava Resort in Rymayleh, Lebanon, with around 600 lovers of the best tobacco in the world who were able to be the first to sample the cigar. 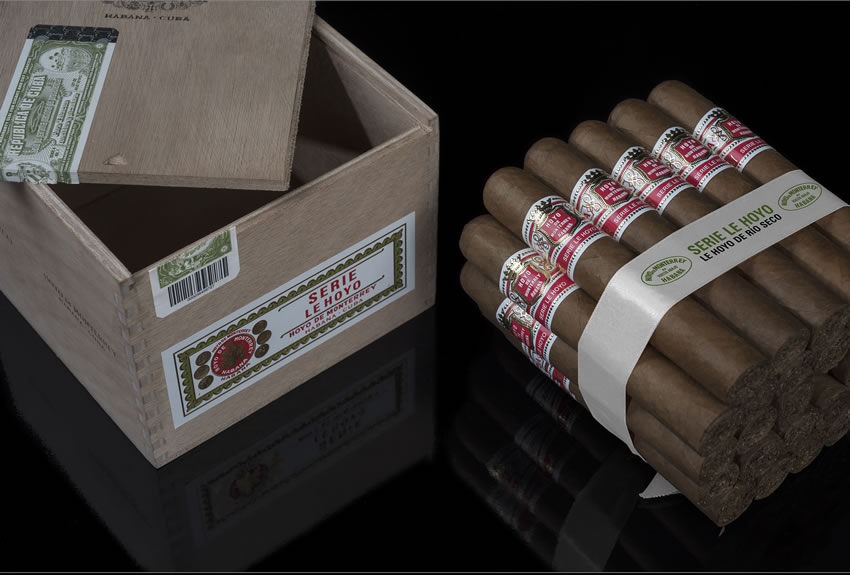 Le Hoyo de Río Seco comes with a lengthy 56 ring gauge at 140 mm long, and will be sold exclusively through the international network of La Casa del Habano stores.

As soon as we hear when this cigar hits our shores, we’ll be sure to share more details.

Phoenicia Cyprus posted the entire 3 hour launch on Youtube which can be found below: