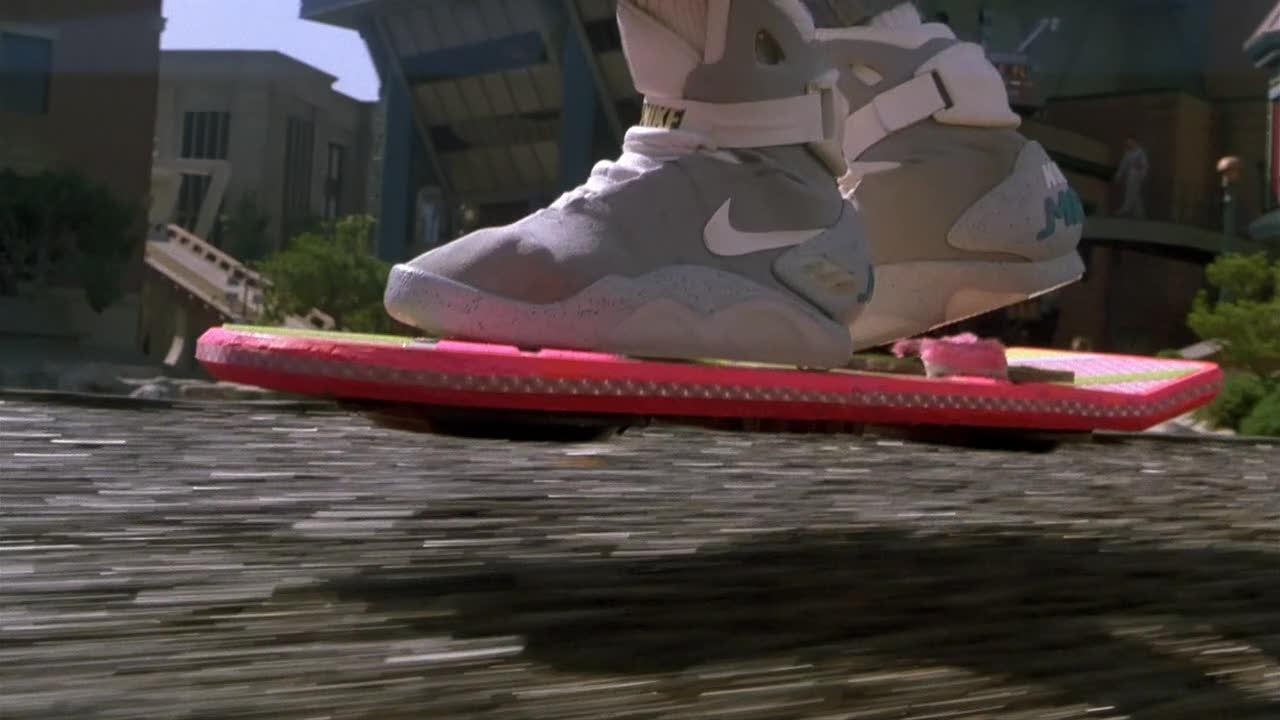 This may be fake (we know it’s fake) but doesn’t mean we can’t get excited.
A company called Huvr is claiming to have cracked the hoverboard technology and are releasing hoverboards similar to the iconic ones seen in Back to the Future Part 2 (and 3 #JustSayin).

The video is pretty impressive and they have even managed to get Christopher ‘Doc’ Lloyd and Tony Hawk to endorse the video as well as a host of ‘lesser’ known celebrities.

It may be real, it may be fake (I’ts fake! check out 3.28 for the harness shadows) but le’ts just enjoy the video and hope for a better tomorrow