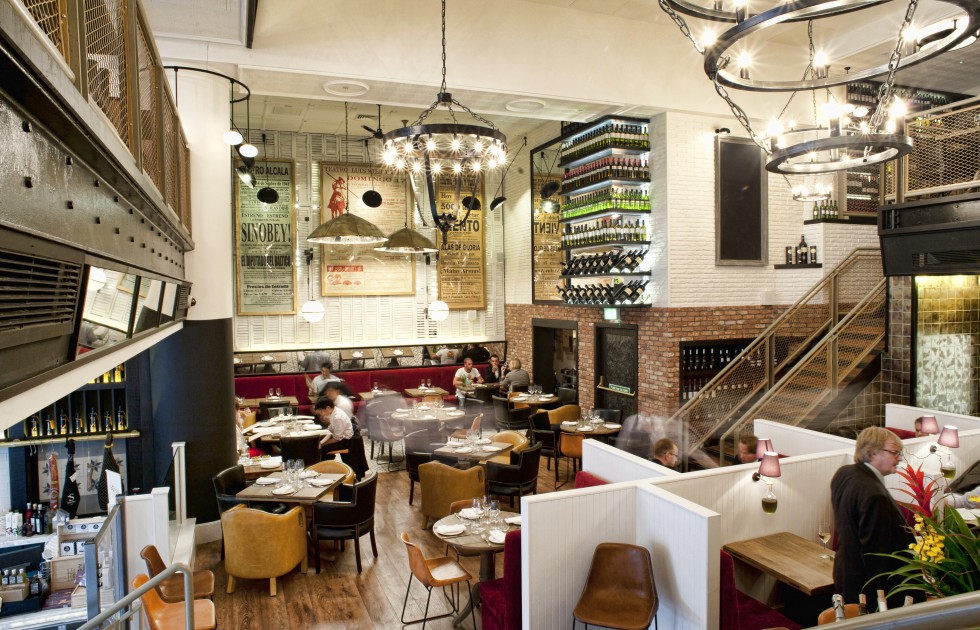 Here at CutTheCap, we are definitely christmas people. The terrible jumpers that would be a fashion faux pas any other time of year, cheesy ads that make us feel all warm and fuzzy inside, and who can forget the Coca Cola truck. This festive season we’re looking forward to the indulgent office christmas parties, the thrill of opening our gifts, and straight up pigging out on the little lady’s amazing three-bird roasts and all the accompaniments. it’s fair to say we could count ourselves some lucky fellas. But its easy to forget those who really need our help this time of year, and those who really do deserve an awesome christmas. So how do we tackle it? Iberica restaurants have just the answer. And there’s an added bonus.

For the month of December Iberica are running “Recipe Against Hunger”, a tantalising competition where entrants send their recipes of Spanish tapas in for a chance to win one of three prizes:

As if that’s not enough, the winning dish will help fight hunger with £1 from every dish sold going to the charity Action Against Hunger so they can continue their excellent work in helping those who need it most.

Fancy yourself as a bit of a Nacho Manzano? Get your entries in at http://www.ibericarestaurants.com/recipe-club/send-recipe/ by 31st December 2014. Five of the best entries will be shortlisted and announced on 5th January.

Lacking the Spanish tapas knowledge? Why not head on to The Tapas Showdown on 19th January in which the five finalists present their creations to an impressive panel of judges including 3 Michelin starred  DiverXO and casual dining StreetXO David Muñoz and Ibérica’s Executive Head Chef Nacho Manzano who has two Michelin stars for Casa Marcial and one Michelin star for La Salgar where you’ll get to try out all five finalists’ dishes as well a selection of Ibérica’s signature dishes. Tickets are on sale and can be purchased through Action Against Hunger by clicking here.