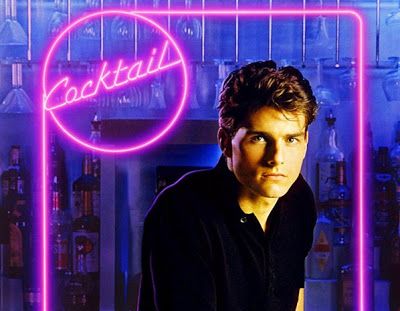 Can we think of a more Cut The Cap event than good lunch combined with classic movies (other than featuring a nice cigar)?

Last week Gaucho Charlotte Street hosted their latest Film Club Masterpiece: Tom Cruise’s 1988 hit ‘Cocktail‘ – the story of the college kid who wanted to make the big time and the big bucks, from behind the bar.

As Cruise mixed up his concoctions (even the infamous Red Eye) – the audiece had the same drink delivered to the table – a great concept and works so smoothly in reality.

What better way to spend a Saturday lunchtime? 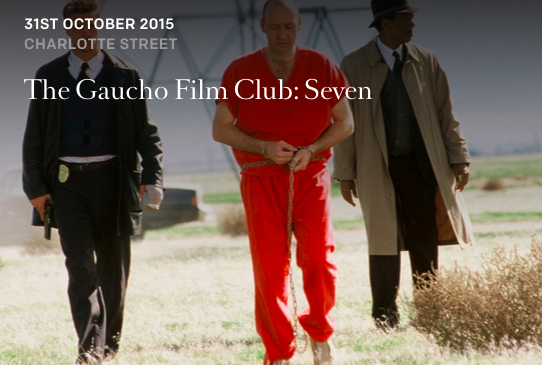 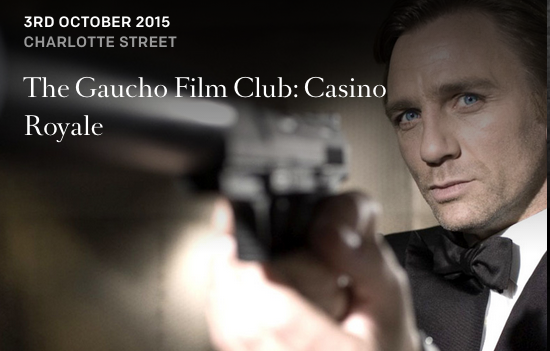