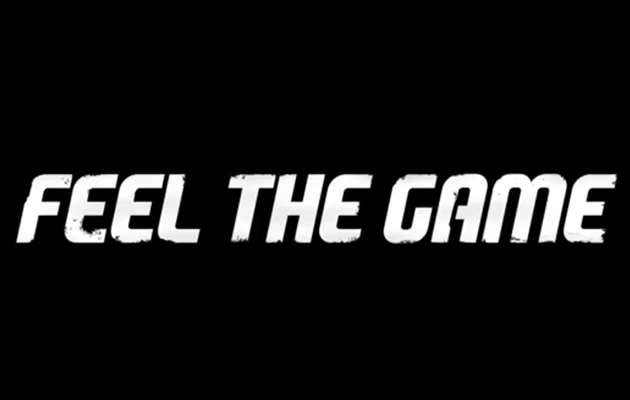 With a cool voiceover from Idris Elba and its slick graphics, it looks like its going to be a good year.

FIFA 15 is released on 23rd September in North America with a release date of  25th September for us in Europe, and will be available on Xbox One, PS4 and PC, as well as Xbox 360 and PS3 for those who haven’t yet upgraded.