Christmas is only around the corner, but as we look to next year, more details have been revealed around the Festival Del Habanos 2019. Taking place every year in Cuba, the festival sees the crème de la crème of the cigar world come together to celebrate cigars through events, dinners, tours and tastings.

For 2019, the festival will feature the San Cristobal de la Habana brand as it celebrates it’s 20th anniversary, reported by Cigar aficionado .

The festival itself has moved up a week and will run from 18th – 22nd and will commemorate the 500th anniversary of the Havana’s founding. As well as San Cristobel de la Habana, Hoyo de Monterrey and Trinidad will also lead the programme over the week. 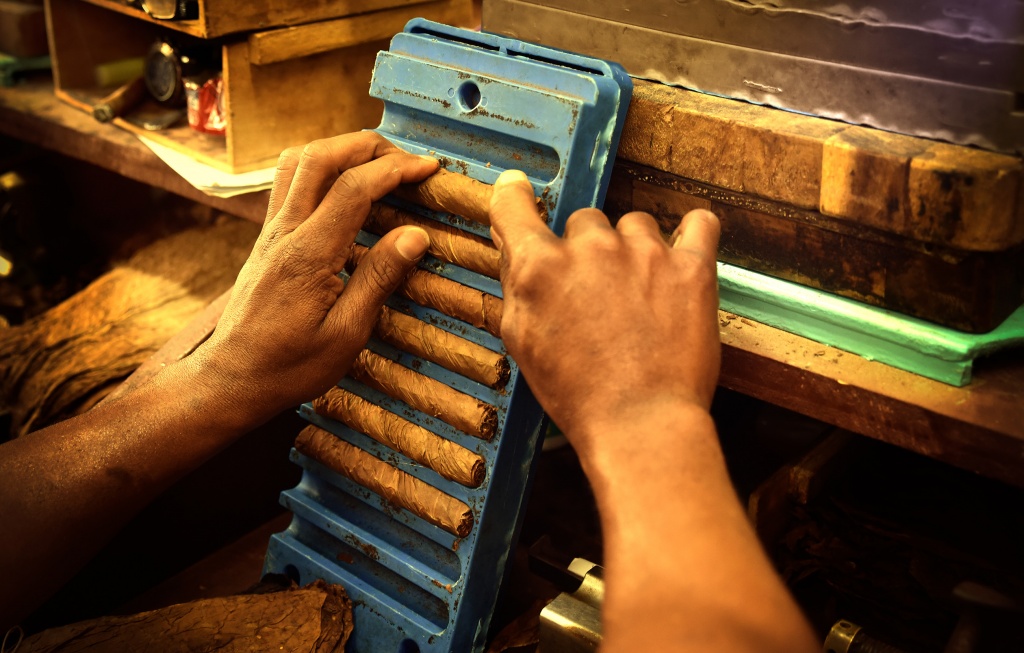 As mentioned there will be a host of activities such as Tobacco farm visits, seminars and factory tours. As a change to recent years the cigar sommelier contest will not be taking place, however, the Habanos World Challenge, a game-like format that tests cigar and tobacco knowledge, will take place with two-person teams competing.

The full details are still underwraps but the 21st festival will have it’s world famous gala dinner with music, food, dancing and of course cigars.

As soon as we hear more, we’ll be sure to share for you