A new trailer for Dunkirk, directed by Christopher Nolan has just been released giving us a sneak peak into what I think will be one of the biggest films of next year. 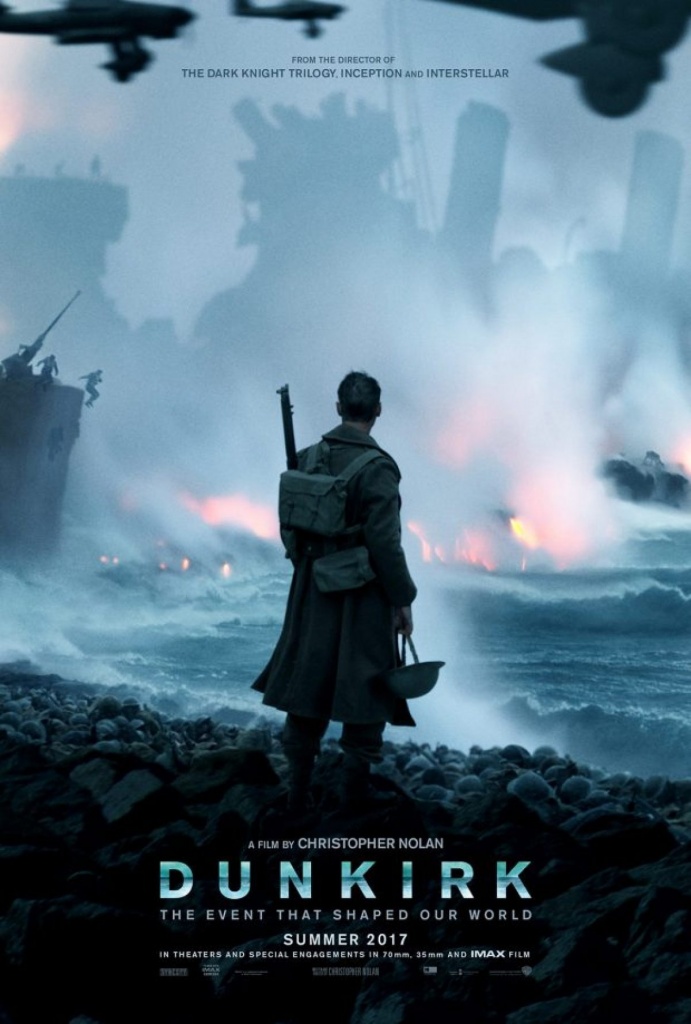 Firstly it has Christopher Nolan directing, and has an all star line up in the story of the allied soldiers in World War 2 from Belgium, the British Empire, Canada and France who were surrounded by the German army as they retreated and how they evacuated during a fierce battle that saw thousands die.

Christopher Nolan is known for making great films so this looks like it will be the standout film of the year.

Dunkirk is released in cinemas on 21st July

Check out the trailer here: