Diplomatic make some great cigars and even better regionals so when we read that Diplomatico have released a new Asia Pacific regional, we got very excited.

The Diplomatico Bushido (The samurai code of honourable conduct) has launched for the Asia Pacific region which includes Southeast Asia, Australia and Japan. 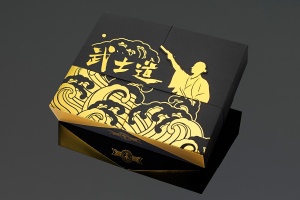 The Bushido (or No.109 as known in the Cuban factories) the cigar measures in with a 50 ring gauge and 7 1/4 inches in length.

The cigars tapered, blunted belicosos head makes it stand out from other cigars.

According to Cigar Aficiondo, the Diplomatico Bushido was created to celebrate the 400th Anniversary of the very first time a Japanese citizen visited Cuba. 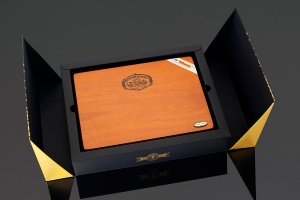 During the Keicho mission, samurai Hasekura Tsunenaga stopped in Cuba (then part of New Spain) on his way to the Vatican in Rome. (The Diplomaticos Bushido was originally intended for a 2014 release.) 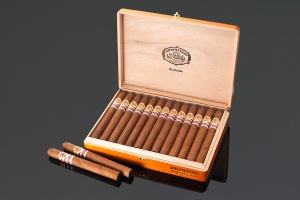 Am sure you will agree the packaging alone would make a very interesting purchase. If any land on UK shores we will be sure to pick some up