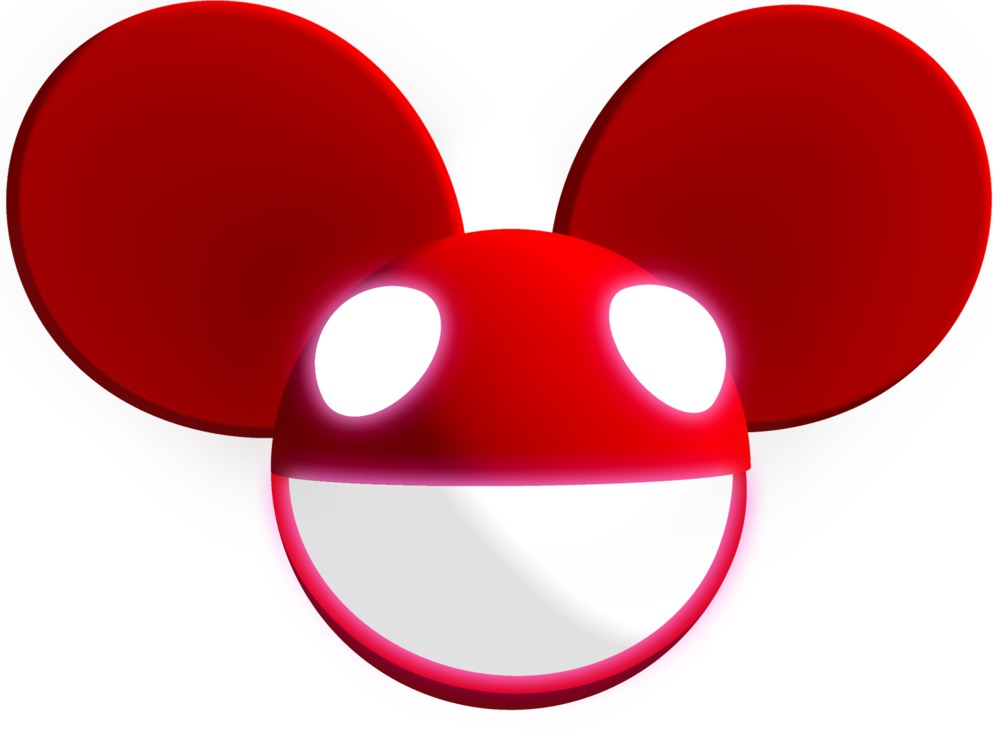 Here’s one that slipped through the net. Deadmau5, the Canadian Electronic Dance Music producer, has teamed up with Qudos Animations of good old Blighty to do what they do best…Music & animation put together to create one spectacular music video.

What’s perhaps most intriguing about this video (and lets face it, Deadmau5 has never been one to stick to the textbooks) is that the music is following suit with the crowd-sourcing craze taking over the world by using vocals sent in by a fan who contacted Deadmau5 through social networking site Twitter.

A point worth mentioning is if you find the lyrics slightly disconcerting that’ll be because they were written in memory of American sci-fi author Ray Bradbury…Only real reason I could find.

I don’t really want to ramble on too much about it and keep you from the actual video so here’s the artwork in question followed by the full press release from Qudos Animation:

The track features crowd-sourced vocals from a fan who connected with Deadmau5 on Twitter, with lyrics written in memory of the late American sci-fi author Ray Bradbury.

Deadmau5 is the moniker of Joel Zimmerman, the internationally acclaimed, award-winning electronic dance music (EDM) producer from Toronto, Canada. In March 2012 Zimmerman live streamed for 22 hours through his website, creating tracks while fans watched all around the world. Zimmerman makes and uses his own software in his live shows and frequently streams from his website to interact with fans, answer questions and test out new sounds.

One of these fans, Chris James, downloaded the instrumental track, wrote and recorded vocals for it then uploaded them to Sound cloud.

Zimmerman wrote a tumblr post about the inspiration for the song, a short story by American sci-fi author Ray Bradbury, “The Veldt,” and how James took that on board when writing his lyrics:

“[he] went away and read the story. His verses are connected to me in that way, this track is pure. This is how inspiration is supposed to work.”

The two connected on Twitter and the collaborative track “The Veldt” was released in May 2012.

London based company Qudos Animations worked with Deadmau5 to produce the music video for the single. Qudos is ecstatic to have worked with Zimmerman on this project.

Managing Director of Qudos Animations, Manroop Takhar, said, “It was a fantastic project to work on, we really enjoyed working with Joel. Animations go perfectly with music and have done ever since the Beatles ‘Yellow Submarine.’ They continue to be just as popular to this day.”

The animated music video is inspired by James’ commemorative lyrics and follows two children walking through shadowy, grassy plains to the lyric “the world that the children made.”

Both the lyrics and title are directly inspired by Bradbury’s “The Veldt.” Bradbury is most famous for the novel “Farenheit 451”, with works widely adapted to film and television. He died earlier this month aged 91.

Deadmau5 recently appeared on the cover of Rolling Stone magazine and is widely known for his innovative production, making his own computer software to produce his music. He is the first EDM to be on the cover.

“The Veldt” EP is available on Ultra Records and EMI through iTunes as of June 25.

Qudos Animations is an animations company that offers a complete suite of world-class video solutions, ranging from viral videos, corporate videos and e-learning videos to video post-production and video marketing.