At Cut The Cap we get to speak to a lot of alcohol brands on how they are helping to create a sustainable future, and overall it’s great that these brands are thinking about the future and not just churning out product to make money.

However in comes Copalli rum who has sustainability at the heart of its operation, weaving that ethos into the DNA of their production, whilst still making some fine rum.

Made under the watchful eye of Master Distiller Ed Tiedge and distillery operator Karen Young, Copalli Rum is an organic single estate rum produced at a craft distillery in the Belizian rain forest. Newly launched in the UK, the rum takes organically sourced to the next level by using only three simple ingredients, Rain forest canopy water straight from the forest next to the estate, yeast and non-GMO heirloom sugar cane, chopped and harvested on site by hand (not a tractor in site).

There are 2 expressions available here in the UK: Copalli White Rum, comprised of 25% pot and 75% Column rum, this smooth white rum punches way above its weight and although it is a white rum, don’t be fooled by its looks as it tastes just as good neat as it does in cocktails.

Their second expression is Copalli Barrel Rested Rum, made from 100% pot rum giving a rich, sweet rum aged in American oak ex-bourbon barrels. With no artificial flavourings, added sugar or colouring, and using hand-cut sugar cane sourced from its neighbouring Copal Tree Farm, the Rested rum is then placed in the ex-bourbon barrels for 10 months, giving it a lovely light golden colour. 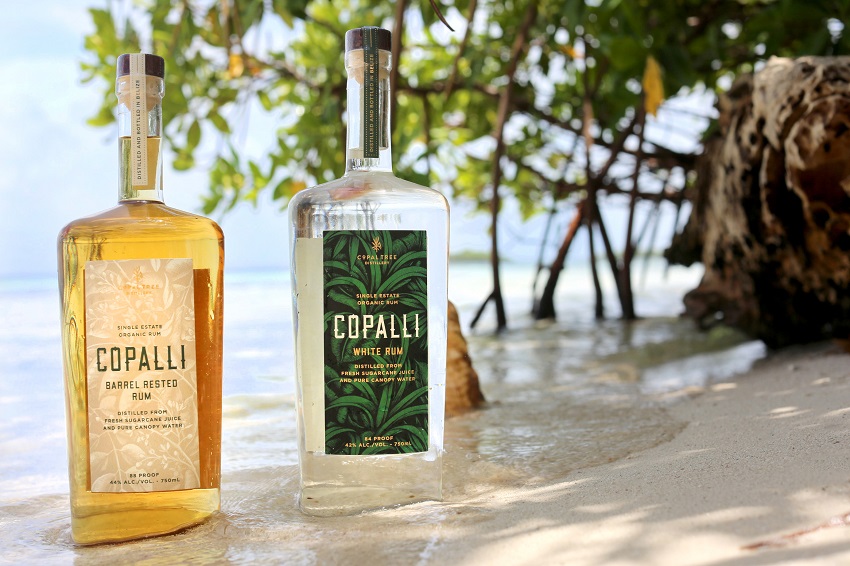 Tasting neat you would expect to find sweet tropical flavours as well those flavours from the oak cask, making it perfect to sip alongside a cigar.

Already gaining momentum in some of London’s best bars the organic, single estate rum is available now in a variety of delicious serves including Quaglinos, The Gibson and Laki Kane, aligning perfectly with its focus on sustainability.

I was privileged to meet Waluco Maheia, global brand ambassador to Copalli when he was in the UK as part of a whistle stop European tour.

I was fortunate to grab 20 minutes and let Waluco tell me all about this rum and the history behind the brand, and I was genuinely blown away because in a time of extinction Rebellion and the world waking up to sustainability, Copalli Rum are already miles ahead of any rum company I have heard of.

From using the rain water to make the rum, to using the by product from fermentation as compost to later re-fertilise the sugar cane, everything fits within a 360-degree eco system.

As for the rum, it speaks for itself. Already winning awards such as the International Spirit of the year as the first white rim to win, they also picked up a double award at the international rum conference for the barrel rested rum.

Copalli rum sits on an estate that also has a Lodge onsite. A destination for food lovers and adventure seekers, Copal Tree Lodge, a Muy’Ono Resort, is a luxury eco-lodge and 3,000-acre sustainable farm with 16 private suites and one, three-bedroom villa. Surrounded by an expansive rain forest preserve within the Maya Mountains of Punta Gorda — the southern-most part of Belize — guests can participate in hands-on learning in the production of coffee, chocolate, and more at the onsite Farm Centre, in addition to immersing themselves in the culinary traditions of the region. 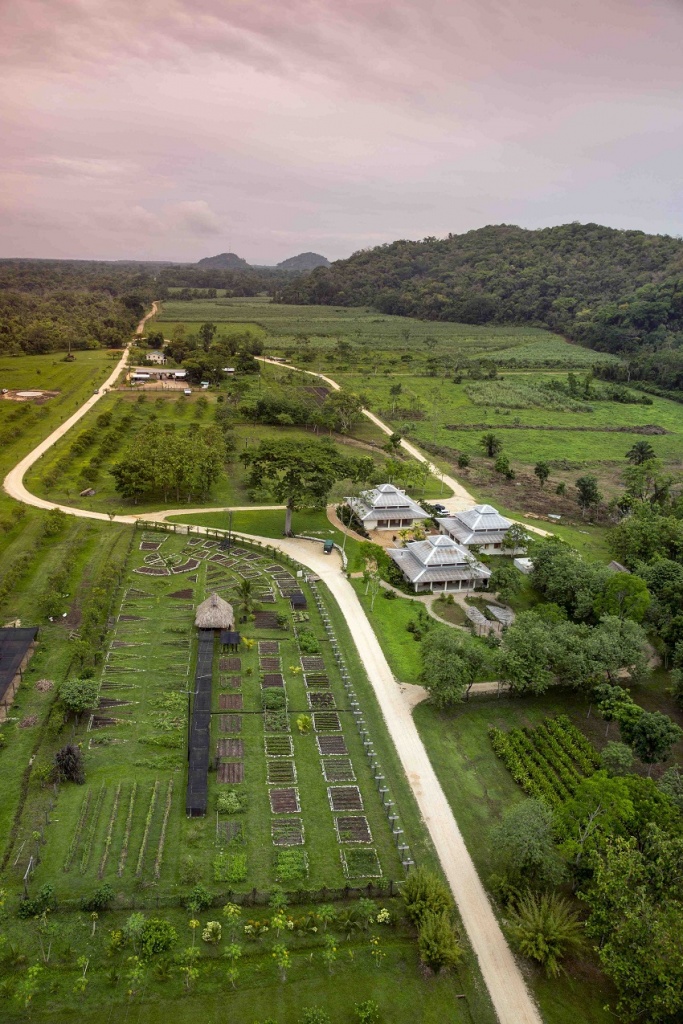 In July 2018, the lodge is proud to partner with a new farm-to-flask initiative in the form of their Copalli Rum distillery, located adjacent to the hotel. Copalli Rum supports sustainable agriculture causes in Southern Belize via producing and selling premium organic spirits.

Copalli Rum is available from all specialist retailers with the White Rum costing around £33.50 and The Barrel Rested Rum costing £41.

Let us know if you have tried Copalli Rum and what your thoughts were.