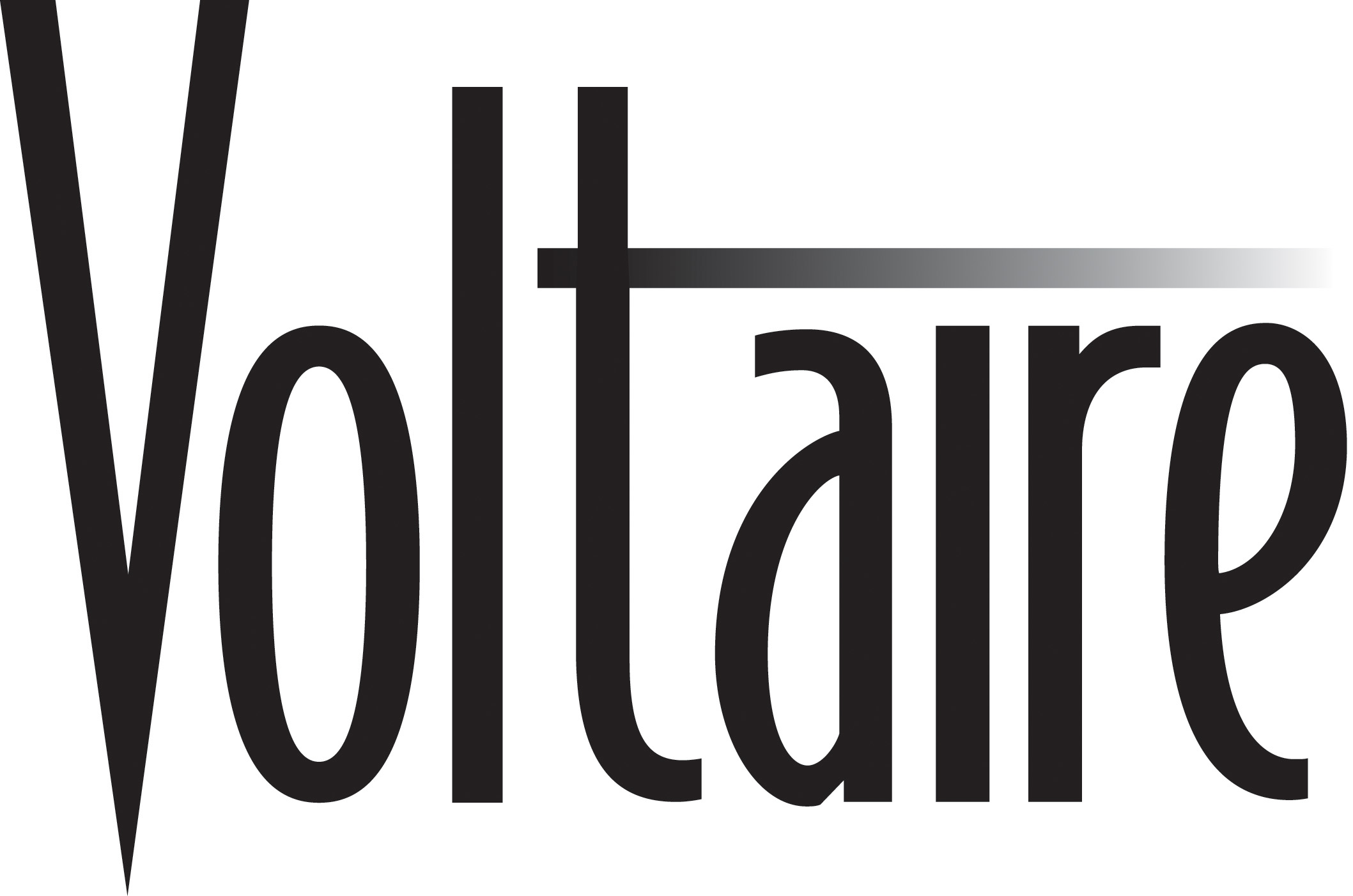 Champagne and cigar bar Voltaire, at Crowne Plaza London in The City, will host the qualification tournament for the Cigar Smoking World Championship 2015 – a first for the UK.

Get ready to clear your diary….taking place on Thursday 18th June, Voltaire will host the first event to be held in the UK in the competition’s six-year history. Open to all cigar connoisseurs (entry fee applies), 20 people will be chosen to compete for the chance to represent the UK in the grand finale, held from 4th-6th September in Split, Croatia.

Other qualification heats will take place in cities across the world ahead of London – Copenhagen, Tallinn, Amalfi Coast, and New York City are all in the mix.

So what’s it all about?

The skill is in the slow glow as competitors battle it out to keep their cigar lit for as long as possible. Second lighting, setting the cigar down, blowing on it and losing ash within the first 40 minutes are all disqualification offences! 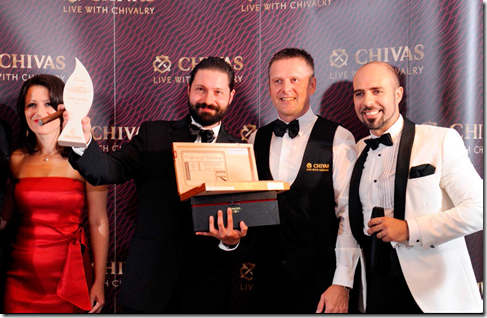 Current World Champion, USA’s Darren Cioffi, is flying to London’s inaugural event to compete and challenge anyone to beat his world record of 147 minutes, 27 seconds using Montecristo No.4 cigars specially-selected for the night.

Tickets are also available for non-competitors (£35) who can bask in the atmosphere enjoying canapés, wines, cigars and Glenfiddich samples.

We think Voltaire’s vaulted basement – a former prison – is the ideal venue for the event. The City’s iconic Champagne and cigar bar is already running its own private members club and themed monthly tasting sessions whilst boasting an exclusive cigar terrace and in-house humidor with a wide selection of cigars, including limited edition favourites such as Don Candidos and Padrón.

To enter or buy non-competitor tickets, email lallakaur@live.co.uk or for more information about the World Championships visit www.clubmareva.com/page4.html