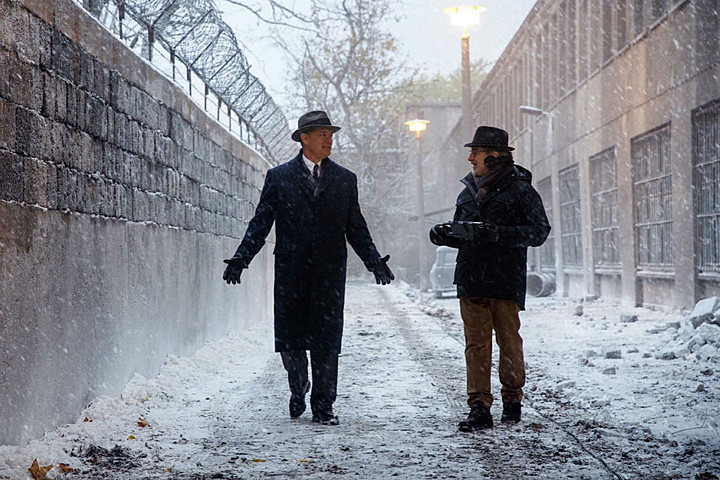 With all the blockbuster summer action films, its quite refreshing that today we have trailer for Tom Hanks’ “Bridge of Spies” drama, which reunites Hanks with Steven Spielberg.

Hanks plays James Donovan, the true-life attorney working on behalf of the CIA to secretly negotiate the release of Francis Gary Powers, a US pilot shot down over Soviet airspace in 1960 while piloting a U-2 spy plane. 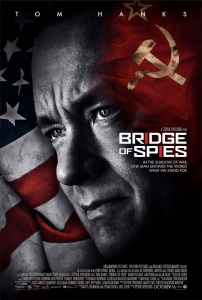 From the looks of it, it could be an award contender.

“Bridge of Spies” is set to hit theaters on October 16th.