A new teaser trailer has dropped for Blade Runner 2049 and it looks like it will be one of the biggest Sci-fi films of 2017.

It is the long awaited sequel to Blade Runner which was released in 1982 starring Harrison Ford and was directed by Ridley Scott.

The new movie sees Harrison Ford reprise his role as Rick Deckard Thirty years after the events of the first film. This time a new blade runner, LAPD Officer K (Ryan Gosling), unearths a long-buried secret that has the potential to plunge what’s left of society into chaos. K’s discovery leads him on a quest to find Rick Deckard (Harrison Ford), a former LAPD blade runner who has been missing for 30 years. 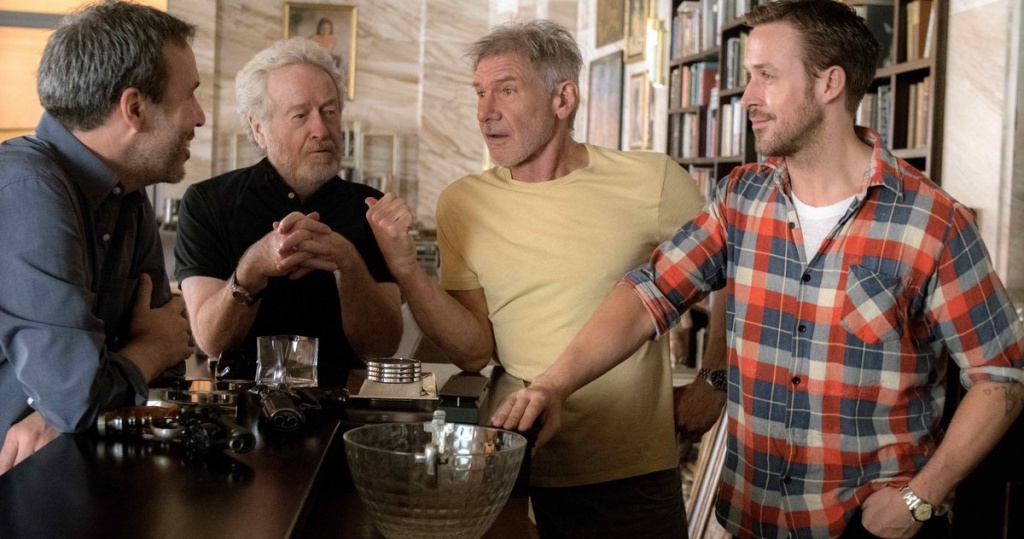 It’s directed by Denis Villeneuve (Arrival, Sicario) so expect it to be visually stunning.

Check the teaser trailer below: