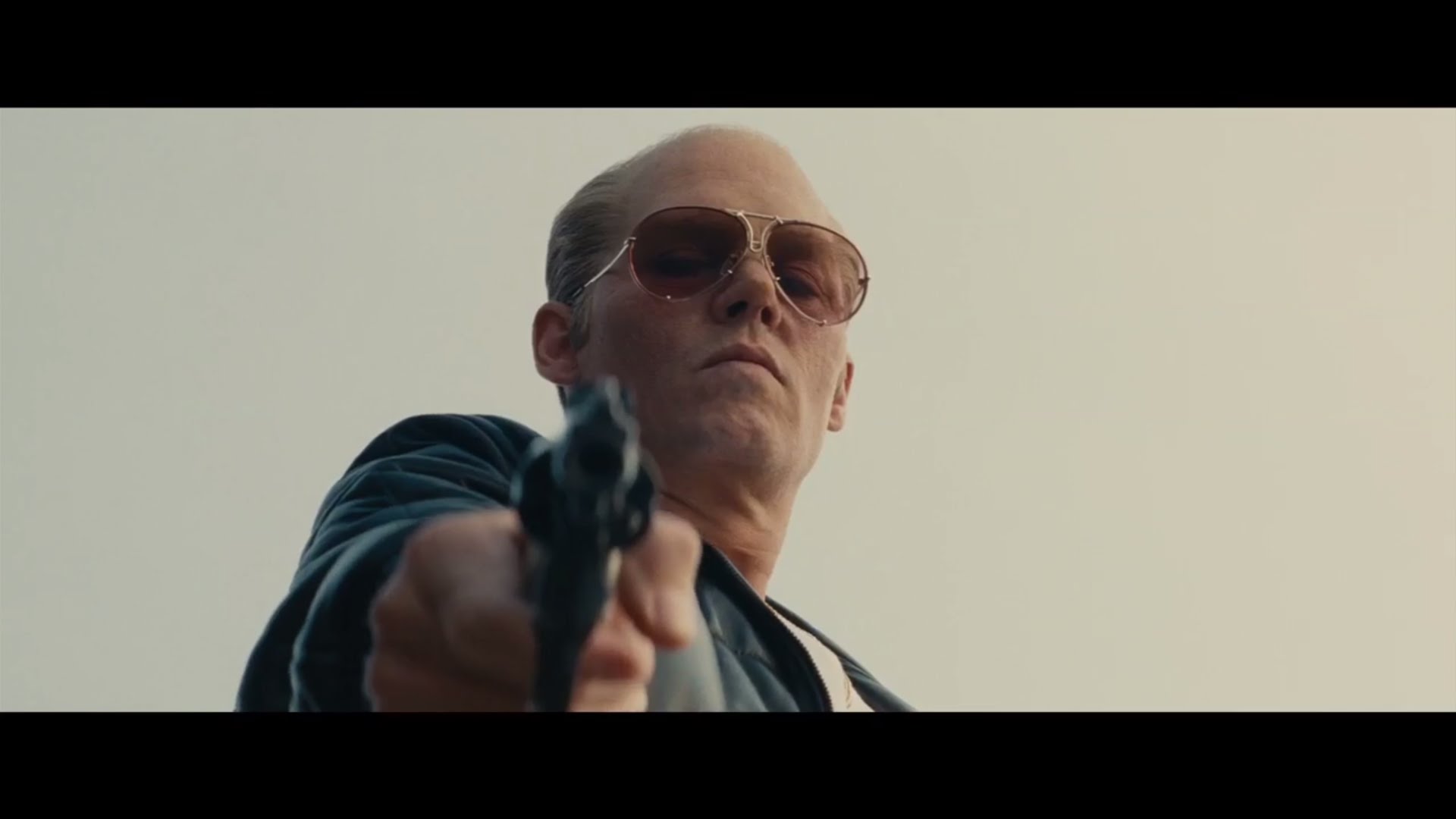 It’s no secret that Johnny Depp is a chameleon when it comes to playing different types of characters, and the latest trailer for his new movie Black Mass seems to prove that point even more. 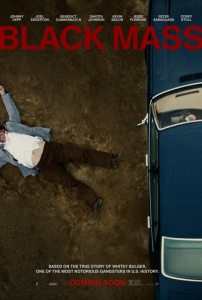 In 1970s South Boston, FBI Agent John Connolly (Joel Edgerton) persuades Irish mobster James “Whitey” Bulger (Johnny Depp) to collaborate with the FBI and eliminate a common enemy: the Italian mob. The drama tells the true story of this unholy alliance, which spiraled out of control, allowing Whitey to evade law enforcement, consolidate power, and become one of the most ruthless and powerful gangsters in Boston history.

It’s been so long since we have had a classic gangster movie and from the looks of the trailer, this could be the ‘Donnie Brasco of this century’.

With an incredible cast, Black Mass hits cinemas this September.

Check out the trailer here and ‘Forgeddaboudit’