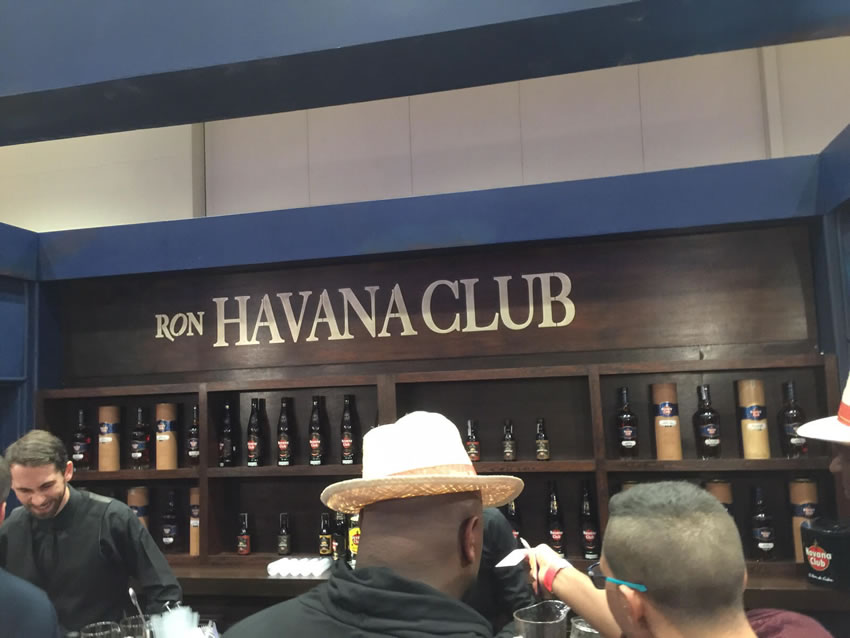 Although a few weeks have gone by since Rumfest we have still been raving about it, and looking back one of our highlights had to have been the Havana Club stand.

Resembling what can be described as a private members bar, guest were invited to sample the collection including Especial, 3 year and 7 year.

The barman were also mixing up cocktail a using havana club bitters which can be added to cocktails making it really easy and versatile to create new cocktails. 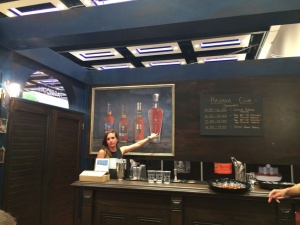 However round the back was a secret area used for tasting sessions which happened at key times across the weekend.

We were lucky enough to get ourselves into the Iconica tasting session which involved sampling the top of the range rums from Havana Club.

The session was hosted by Meimi Sanchez, global brand ambassador for Havana Club and she started by giving us a introduction to Havana Club (like we need it).

We were then guided through the rums which we sampled as Meimi talked through what makes each rum special. 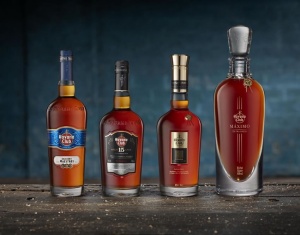 A firm favourite at CTC HQ, we always try to ensure we have a bottle of this as a go to rum. The rum was released a few years back to replace the Havana Club Cuban Barrel Proof (which we’ve started collecting). This rum is fantastic for the price tag.  As the name suggests the casks have been hand-picked by the master roneros from the company’s finest aged stocks. Expect a creamy finish with a hint of spice.

The 15 year rum has undergone a bottle revamp recently which now gives the rum a more modern sleek presentation. On the nose we picked up dried fruits and honey, but with quite an oaky taste on the palate, making it perfect for a cigar pairing.

However this rum is one for the special occasions and with babies and weddings dropping all over the place, this is the perfect rum for a celebration.

This was the stuff dreams were made of. Available to sample on the day if you purchased gold tokens, we were lucky enough to have a sample of it as part of the tasting. 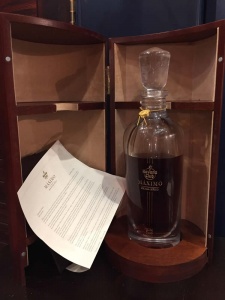 We had tried this rum twice before (once during the Havana Club twitter tasting, and at the Hunters & Frankau summer party), and both times we were blown away by how smooth this rum was. From the moment it touches your lips you know you are drinking something extra special.
The flavour is incredible from the nose to the finish, the complex flavours but with a subtle reminder that you are drinking a Cuban rum. This will be a rum that deserves it’s £1200 price tag. 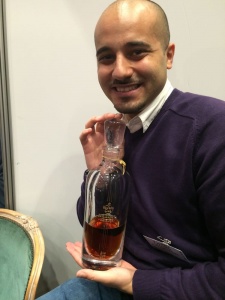 Thanks to the government the Havana Club Union couldn’t get shipped over here (because of the Cohiba branding) however Having tired it once before during the Twitter tasting, we can tell you this is something extra special every spirits collection needs. Priced at around £350 if you can find it the Havana Club Union was created for cigar lovers and is created in collaboration with the Cohiba brand, and is perfectly paired with a Cohiba Siglo IV.

The Havana Club area is always a firm favourite of ours we enjoy visiting every year. If you was there and you tried the Iconica range, let us know which was your favourite

Rumfest takes place at the ILEC conference centre. Check out Rumfest.com to keep updated on next years event and give them a follow on social media to be the first to know.

Or just keep reading Cut The Cap as we’ll report as soon as we hear next year is confirmed.

Following all that great rum we took ourselves to Hotel Xenia and enjoyed a smoke on their cigar terrace while we keep the Havana Club theme going with Havana Club 7 year. 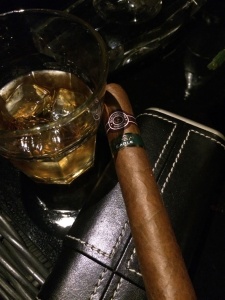