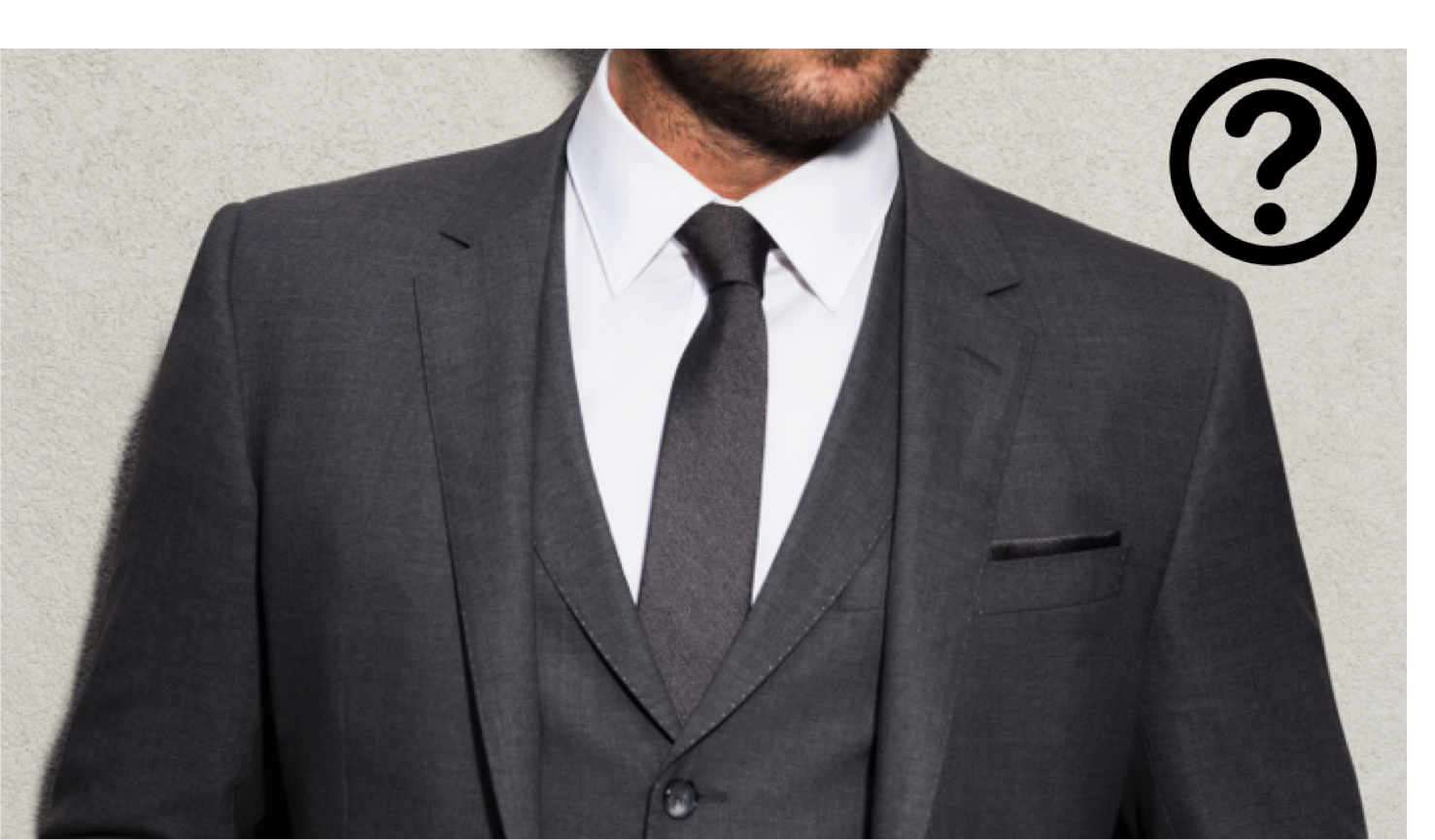 In the latest collaboration BOSS Parfums have announce actor Gerard Butler as their newest brand ambassador for its BOSS BOTTLED fragrance. Butler will join an exclusive circle of BOSS Parfums ambassadors and will appear exclusively in a new TV and print advertising campaign. 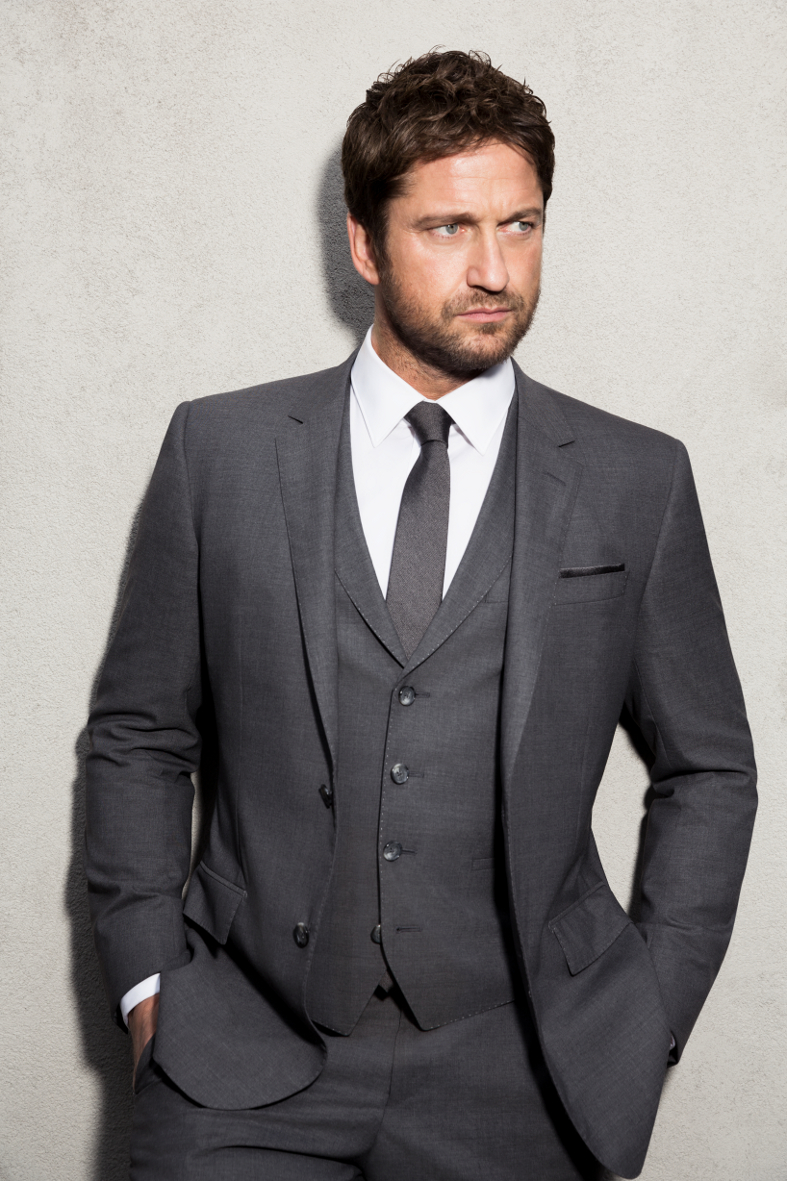 ‘Butler, a man that embodies modern masculinity in the 21stcentury, is the perfect choice to represent BOSS BOTTLED’.

Unfortunately we didn’t actually get to meet Mr Butler on this occasion (ours diaries wouldn’t quite match up) but we did hear that he has this to say:

“It’s a generous compliment to be named an ambassador for an iconic luxury brand as BOSS Parfums,” said Butler. “I’ve always admired the brand’s classic and modern appeal which I try to infuse into my own personal style. And BOSS BOTTLED really captures that essence of effortless sophistication that all men can easily incorporate in their daily lives.”

And then you had Guillaume Tardy, Global Marketing Director for BOSS Parfums chipping in too… (warning its a bit cheesy but we kinda like it)

“It’s a true pleasure to welcome Gerard Butler to the HUGO BOSS family as the new ambassador for BOSS BOTTLED. With its enduring reputation for success, BOSS BOTTLED remains loyal to the belief that success comes to the man who grasps life with confidence. Gerard Butler is that man. His road to success is a constant, ever-evolving journey, but one that he approaches with confidence and drive. We are very excited to be working with him.” says Guillaume Tardy, 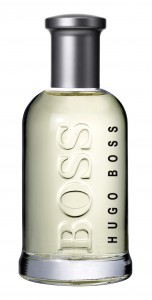 As we said we didn’t meet the man himself but those that have commented on, and its hard to disagree, the gifted actor as someone with striking charm and humour. Gerard Butler has impressed audiences in roles that cover all ends of the spectrum. Butler recently wrapped production on GODS OF EGYPT, opposite Nikolaj Coster-Waldau. The film, directed by Alex Proyas, is set to release in February 2016. Butler can currently be heard reprising his role “Stoick” in DreamWorks’ HOW TO TRAIN YOUR DRAGON 2. Adding further credits to his bow, Butler currently producing THE SEPTEMBERS OF SHIRAZ, which is in production in Bulgaria! The actor is furthermore in pre-production on several films, including LONDON HAS FALLEN, the sequel to Antoine Fuqua’s film OLYMPUS HAS FALLEN and GEOSTORM for Warner Bros.

The new BOSS BOTTLED campaign marks Butler’s first appearance as an ambassador for a man’s fragrance and is scheduled to air globally as of Autumn 2014.