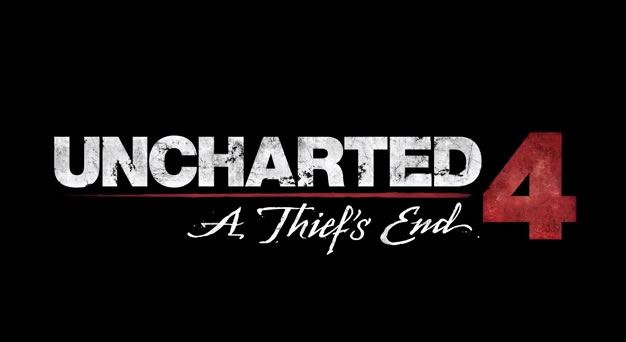 With E3 taking place in Los Angeles this week, we are seeing an influx of trailers for games set to be released in 2015 and today we have caught the trailer for Uncharted 4: A Thief’s End.

Having been massive fans of the last 3 Uncharted games we are very excited with the news we are hearing from across the pond.

Our friends at Sony were even kind enough to release the first trailer online.

We also have an official plot to the game:
Several years after his last adventure, retired fortune hunter, Nathan Drake, is forced back into the world of thieves. With the stakes much more personal, Drake embarks on a globe-trotting journey in pursuit of a historical conspiracy behind a fabled pirate treasure. His greatest adventure will test his physical limits, his resolve, and ultimately what he’s willing to sacrifice to save the ones he loves.