From a young age, my granddad would always talk to me about the importance of saving, and that it all adds up for something special in the future. So, imagine my delight when I found out our friends at Hunters & Frankau have been doing just, setting aside a few noteworthy boxes of Havana cigars every year since the turn of the century.

Stored in their warehouse where the cigars have been allowed to age in perfect conditions of temperature and humidity (without a Cuban fridge in sight) under the watchful eye of the warehouse manager, these cigars have had the best possible care for a couple of decades. 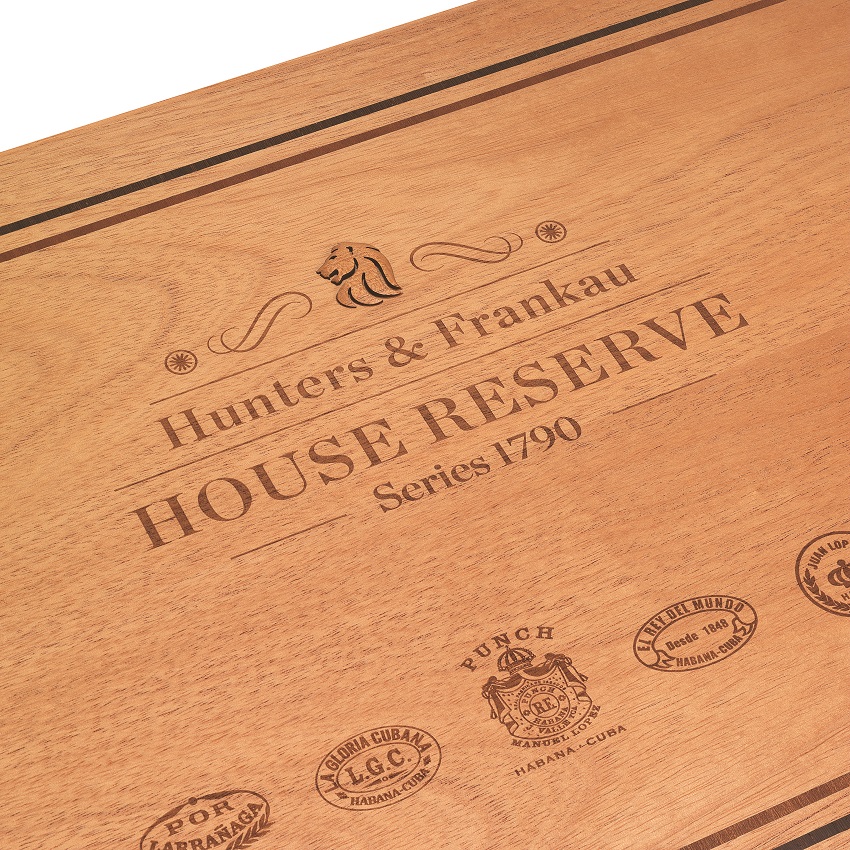 Like ‘The Avengers’, each cigar chosen is different from each other and unique in their own way, and today these highly sought-after cigars have come together to comprise an exceptional collection known as Hunters & Frankau’s House Reserve. (This really is ‘The Avengers’ of the cigar industry). 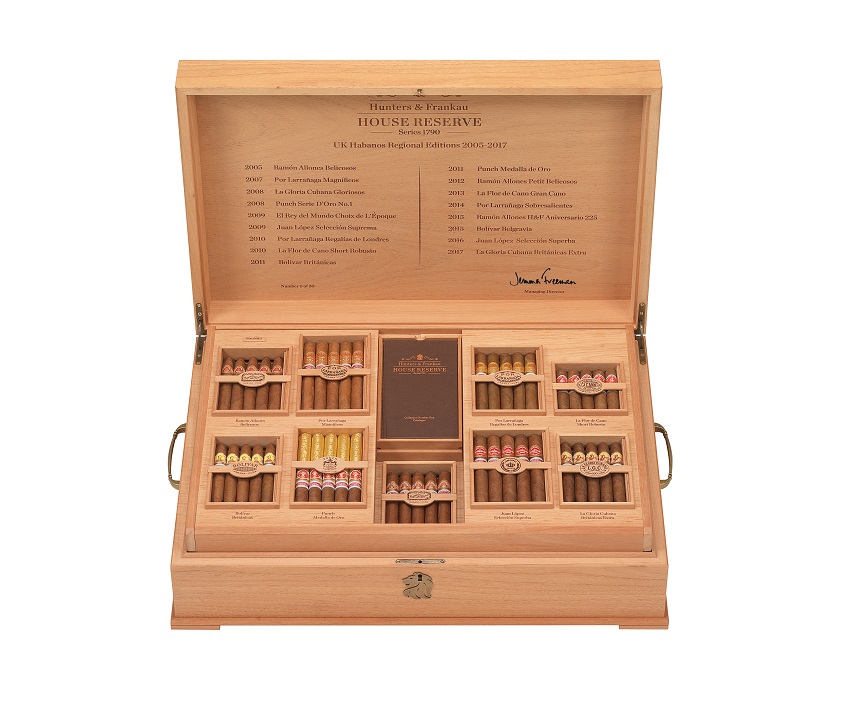 All cigars released under the House Reserve banner share two aspects in common. First, they were made totally by hand in Cuba under Habanos s.a. and second, they have been released from Hunters & Frankau’s House Reserve where they have resided ever since they first arrived in Britain.

Now, two decades on, the first of these precious cigars are being released for sale exclusively within the UK. 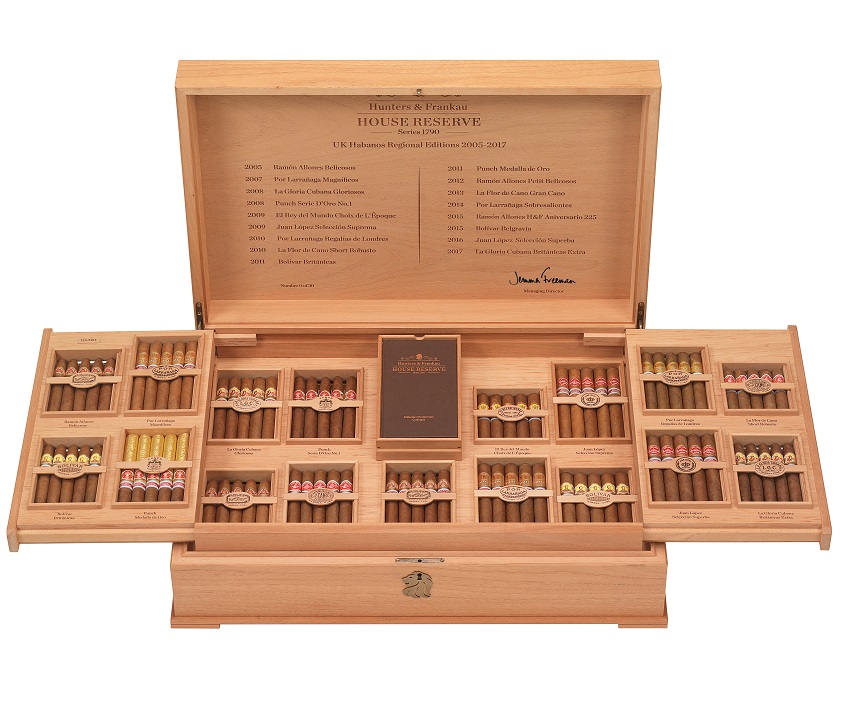 A selection of these rare cigars will be released every year as part of the House Reserve Series and will be presented either in their original boxes under the banner of Aged & Rare, or in specially commissioned humidors as part of the Series 1790.

The first 2019 Aged & Rare release will make up no more than 5,000 cigars in total. These truly are going to be a staple piece for any cigar collector.