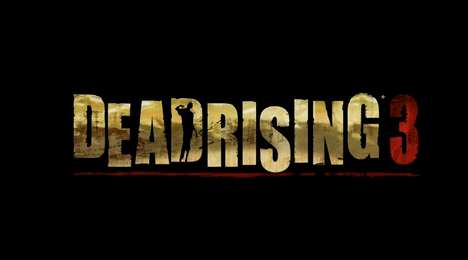 Dead Rising 3, the third installment in the series, will launch exclusively on Xbox One in November and today we have a gory trailer to wet your salivating appetites.

The game is set three days after a massive outbreak in the city of Los Perdidos and stars new protagonist Nick Ramos (who has a great aim by the way). The game will be open world with no load times. Anything and everything is a weapon, but players won’t be limited to what they find. The game will feature a crafting system that will allow players to build new weapons.

Zombies will be attracted to players’ every move, but there are ways to distract them. Players can also sprint through clusters of zombies and attempt to evade them, or simply take them down with their weapons.

We are also told driving will be a critical part of exploration as you scavenge for supplies and will be the best way to get around. Groups of zombies can slow down your car if you run into them, and the zombies can also climb on the car and attempt to break in. (better get some good insurance)

With a launch Exclusively on Xbox One, millions of PS3 fans will be praying for a release on the Sony Playstation (us included)

Enjoy the trailer below: