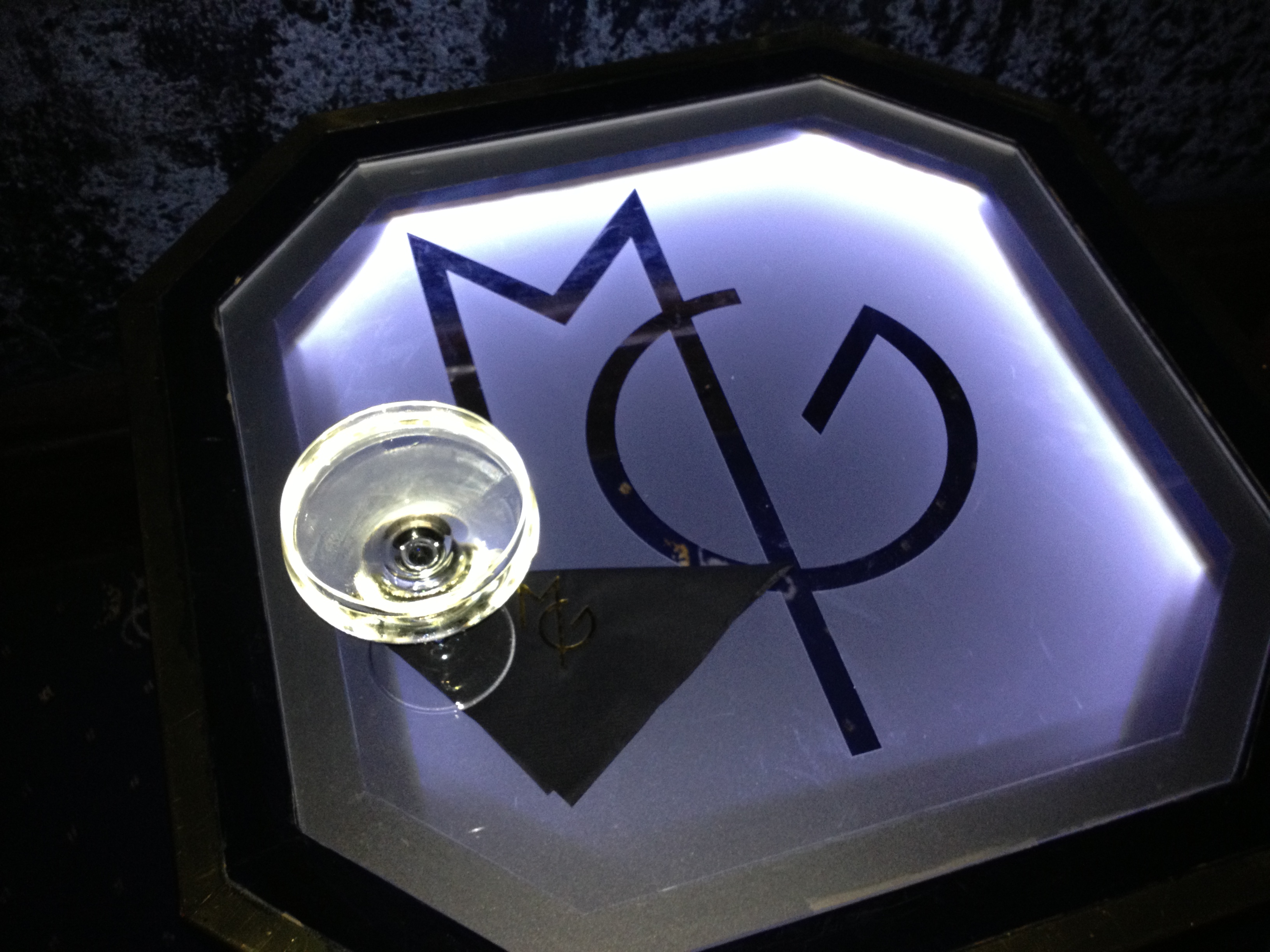 While most of us were rushing home last Wednesday for dinner and latest fix of Eastenders, Cut The Cap were adjusting our pocket squares, pinning our Lapel pins and tilting our hats because Matt Goss was back in town like Mack the Knife to perform a one-off intimate gig at Café de Paris.

Having just seen Matt a few weeks prior at his sell out show in Las Vegas, we were excited to hear his new material from his upcoming album entitled ‘Life You Imagine‘, which is due for release 7th October – ring it in the diary now.

Thankfully we had a hook-up which meant we had access to the VIP balcony overlooking the main room making us feel like Gatsby himself.

We were treated to Champagne and canapés as we waited for Matt to arrive. We found ourselves a great vantage point and happily sipped on our bubble until the show started.

Just before the show, one of us needed the gents room and as we left the VIP who would be standing in front of us? None other than the man himself, Mr Matt Goss.

With security around him like the president, he was getting ready to hit the stage, but still made time to approach us, shake my hand and thank CutTheCap for coming out (lucky we hadn’t been to the loo yet, but if we had we would have washed our hands, promise). 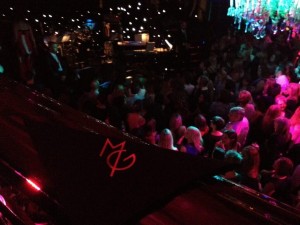 This just goes to show the kindness of the man and how he really does live his motto, ‘civility costs nothing‘.

Cut the long story short, the loos were closed so we had to pop back to the VIP and continue drinking the champagne throughout the performance (poor us).

Matt hit the stage with his Las Vegas anthem ‘Lovely Las Vegas’ which caused cheers and screams from the audience….. and a little from us as well but keep that on the down low! 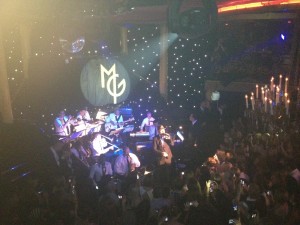 Matt Goss then proceeded to drop some tracks from his new album including ‘Mustang‘ & ‘I do‘, before bringing out a full choir to show off his new song ‘Strong‘, which as he mentioned in his introduction to the song is about his life and struggles he has faced over the years.

Matt then finished up with his Bros classic with a jazz twist: ‘When Will I be Famous‘ which of course caused every female in the room to scream like they were teenagers again.

To end the evening, we were treated to a Gossy Room classic that was ‘Hotel California‘.

As the show ended, Matt disappeared off the stage but at that point the bar opened and more delicious Canapés arrived. As we sat round the custom designed Matt Goss tables and wiped our mouths with MG embossed napkins, we spotted Matt doing the rounds in the VIP area stopping to thank everyone and pose for pictures.

We let everyone get their pictures and stood back, but as he finished up we snuck in a quick man hug and a well-done for a great show.

Matt was about to rush off before he turned to us and said, “I have something coming up that you boys are going to love”… we look forward to sharing the news.