Kicking off with 2 products form the range, cigar smokers will be able to get their hands on the Partagás Capitols and Romeo y Julieta Club Kings.

The new Línea Retro stands out for its metal box presentation. An attractive design inspired by the original pocket cigar holders that became so popular in the seventies. Nowadays, these pieces are highly-valued and sought after by collectors, and it looks like these will become sought after as well. 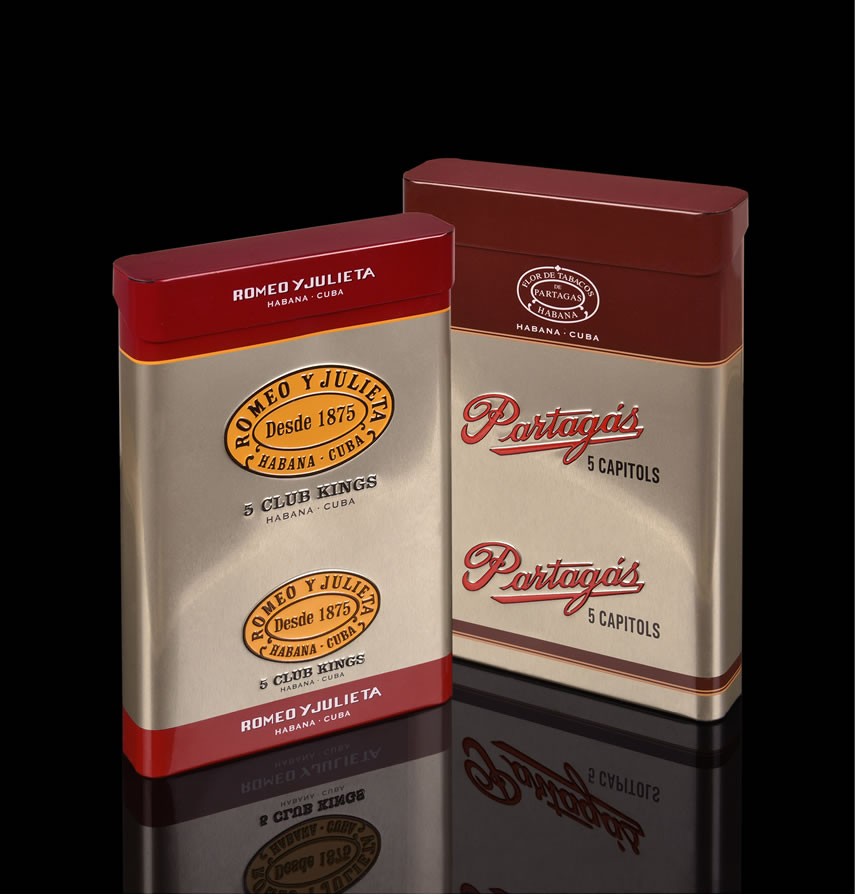 Each case holds 5 cigars, with the vitola de galera Mareva (42 ring gauge x 129 mm length). Mareva is possibly the most popular format in the history of Habanos, and its dimensions have been for a long time considered the “standard” size versus other formats.

With Partagás Capitols, Partagás introduces again the Mareva to the brand’s regular portfolio.
The Línea Retro joins the Habanos portfolio with the aim of gradually expanding this concept across other brands. 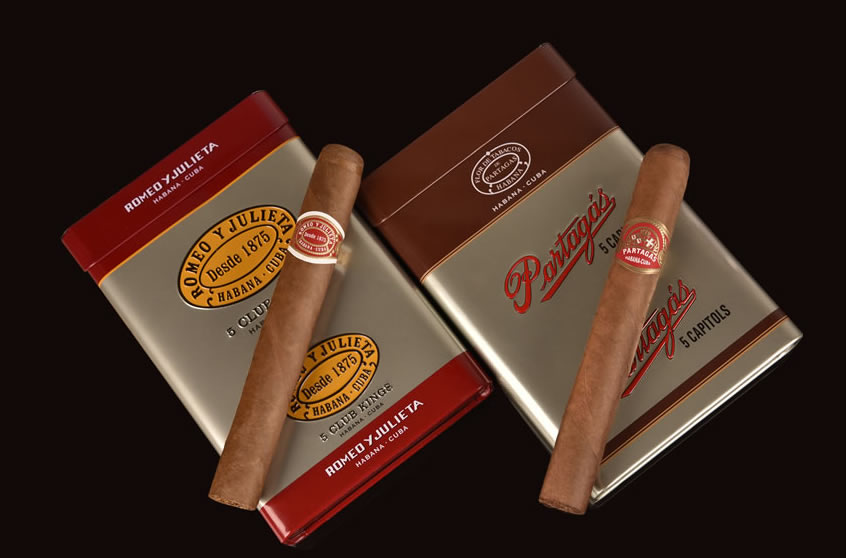 As well as the Línea Retro, with Partagás Capitols and Romeo y Julieta Club Kings, Habanos, S.A. will also showcase during the fair many other iconic and renowned cigars and new launches presented in 2017. 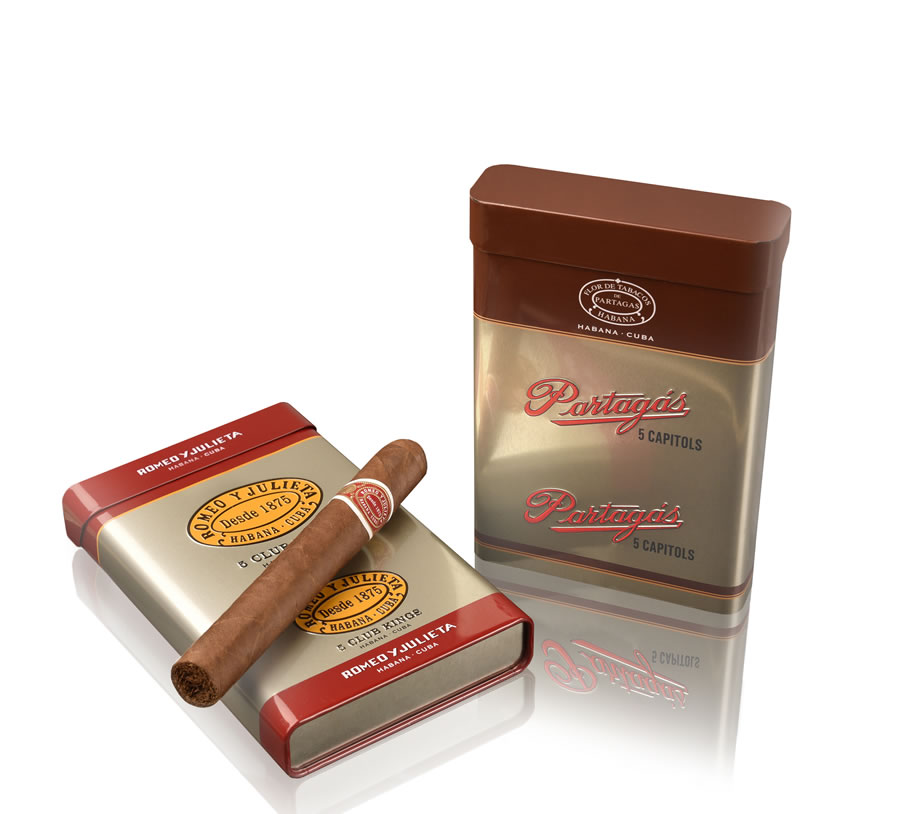 We are very excited to get our hands on these retro tins, as well as the cigars themselves. No news on when they will hit the UK shores but we’ll be shouting about it as soon as we know more.