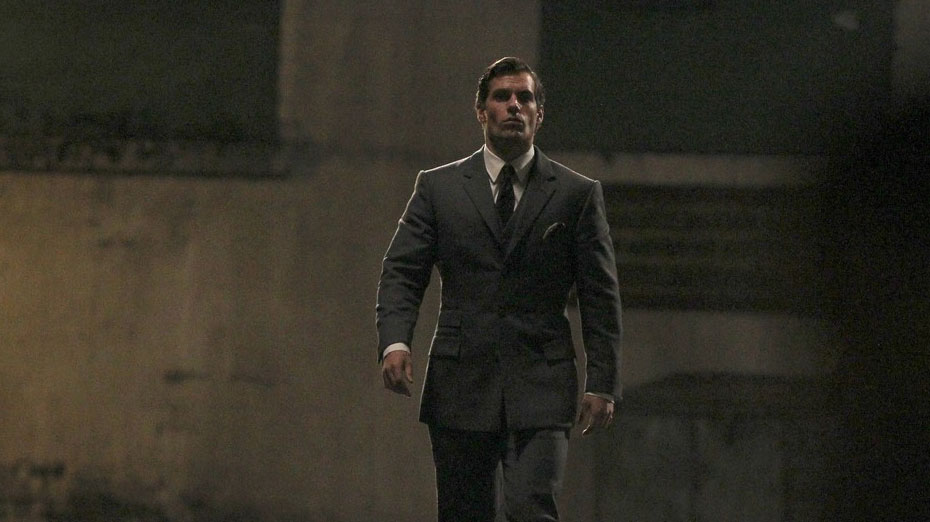 Today we got our first look at the Guy Ritchie’s The Man From U.N.C.L.E and it looks pretty cool..

Starring Henry Cavill and and Armie Hammer In In the early 1960s as CIA agent Napoleon Solo and KGB operative Illya Kuryakin, they participate in a joint mission against a mysterious criminal organization, which is working to proliferate nuclear weapons.

Sounds very Bond’esque but as it’s Guy Ritchie expect lots of action and some snappy dressers.

The Man From U.N.C.L.E hits cinemas on 14th August.