A very special musical performance that started life over 2 years ago is coming to London, July 12th…

In 2017 musician & producer Stergin sent a Polaroid camera on a global journey to 12 people in 12 countries spanning all the continents. Each participant had a single chance to take a photo of a place important to them. The camera was sent to the next person and the photos were collected. The result, 12 Photo 12 Tracks became a reality.

The camera travelled 61,800 km – that’s almost 3 times the length of the Great Wall of China, over 9 times the radius of earth or the same distance as running the London Marathon a casual 1466 times!
Stergin worked together with band ‘Ode to Lucius’ to create 12 songs inspired by the photos and their connected stories. It took nearly two years for the camera to complete the journey. 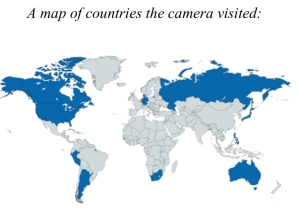 “At one point we lost track of the camera because a participant forgot it on her trip to a jungle in The Philippines. It took nearly two months to trace it and get it back! More than once I thought, OK this project is over, but it always managed to get back to its path. I’m very much excited to finally be presenting the photos and music to the public.

After living and working for 8 years in the UK, I kind of got stuck in the London bubble and needed a way to get out. I wanted to work away from producing at my computer and reconnect with the wider world. Our lives are oversaturated with media and I wanted to have real moments, conversations, communications and engagements with people and their stories.

For me this exciting and unpredictable project has been a perfect way to jump back into making live music. The fact that I had no idea or control over the photos and stories felt exhilarating.” ​

Stergin met multi-instrumentalists Amy Kelly & Marianne Canning in 2018 with whom he formed the band ​‘Ode To Lucius’​. 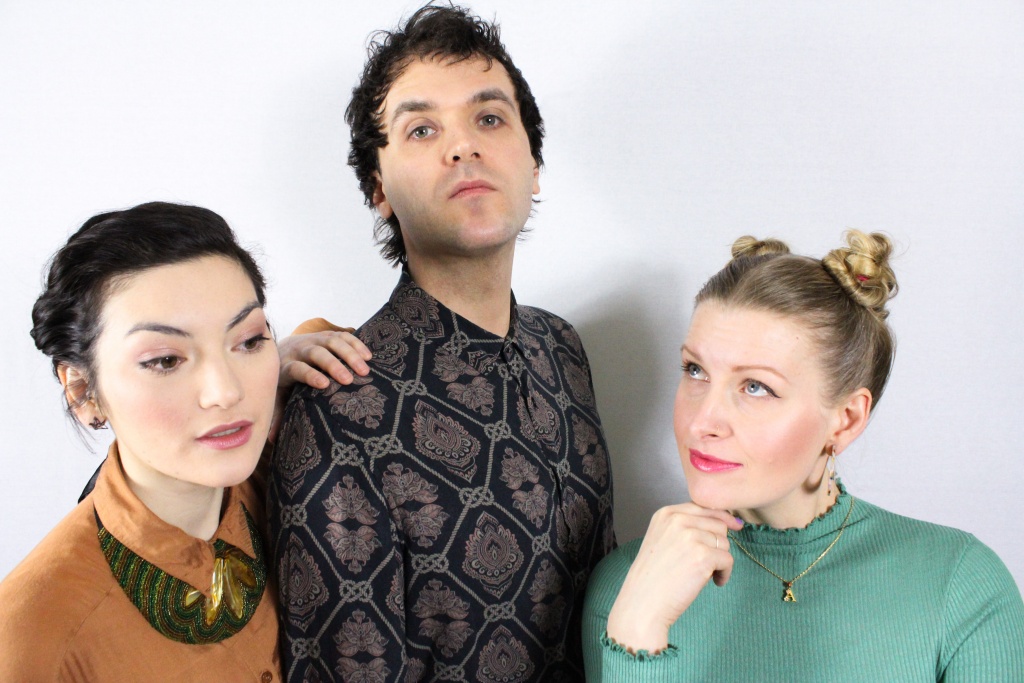 Supported by Help Musicians UK, ‘Ode To Lucius’ wrote a 12 track volume of work as a direct reaction to the photos and their stories. This has been further developed into an hour long multi-media spectacle using the 12 photos, 12 tracks and the talents of live visual artist Artemis Evlogimenou.

The band plays a unique fusion of rock, classical and electronica with soaring melody lines, clarinets, violins and uplifting beats. This is an experience stands to be so much more than just a music concert, with striking live visuals and an accompanying photographic exhibition.

A beautiful global story of 12 random people spread across the planet who are now connected through ‘12 Photos 12 Tracks’.

The world premiere will take place on ​July 12th​ 2019​ at the Multi-Story Car Park in Peckham,
hosted by Bold Tendencies get your tickets here.