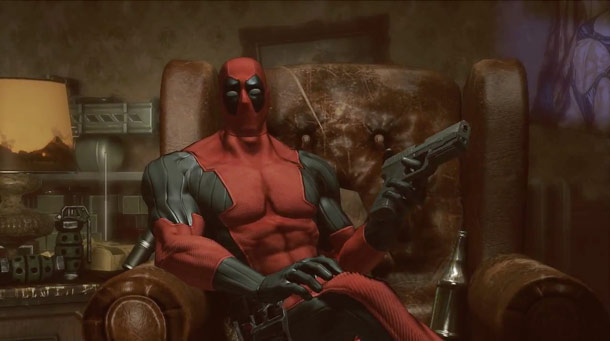 Today we were sent the trailer for the new Deadpool game that has just been announced. 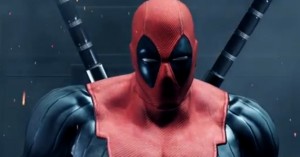 There has been speculation of a spin off film for some time now so perhaps the game is a test to see if there is enough buzz around the sword swinging Marvel Character. (Cut Che Cap Conspiracy)

Ryan Reynolds played Deadpool in Wolverine and since there has been large speculation around him getting his own movie. However since his poor efforts in Green Lantern, perhaps the studio is having second thoughts.

Reynolds is one of the only actors to have played in 3 different superhero films. (Blade 3, Wolverine and Green Lantern)

Check out the anno