When Creed came out in UK cinemas in 2016 (US got it earlier) a lot of people were skeptical of another Rocky movie.

The haters were silenced when it was released and was arguably one of the best of the saga and even went on to get Sylvester Stallone nominated for his performance (I’m not crying, you’re crying).

Imagine our excitement when the trailer dropped for Creed 2 which is releasing this November and picks up where we left off with Adonis Creed but this time it’s personal with him taking on the son of Ivan Drago. 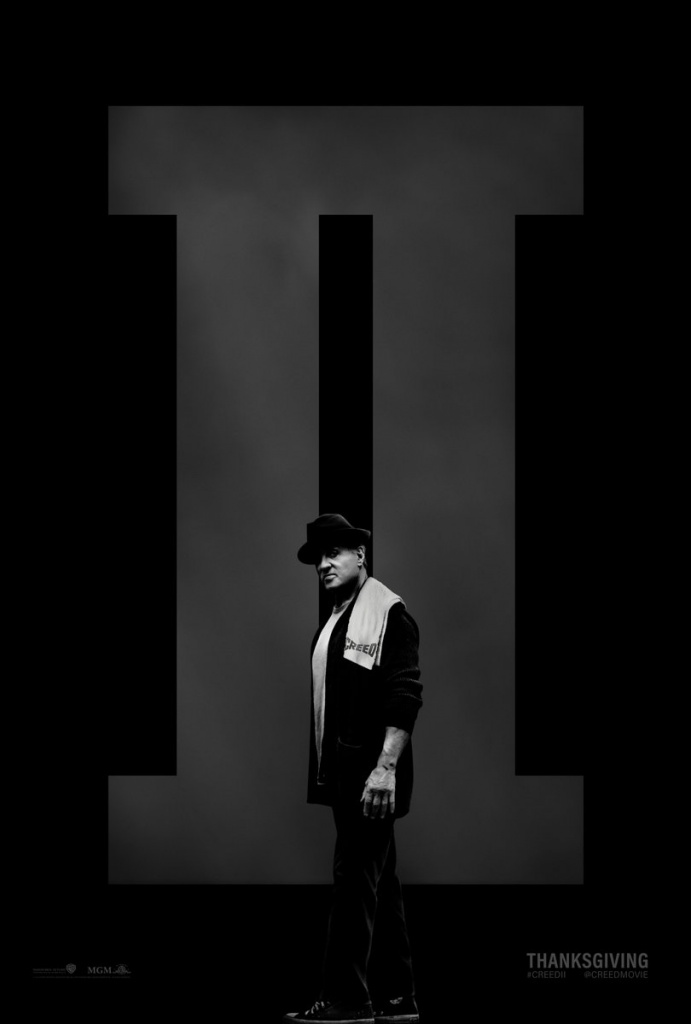 If you are a novice to Rocky then stop reading, close this page, go watch all the Rocky films and come back.

This film is guaranteed to bring the emotions with Adonis facing the son of the man that killed his dad!

The film releases on 30th November with Michael B Jordan back as Creed. Steven Caple Jr is taking over the directing duties with Ryan Coogler still on board as a  writer.

Check out the trailer here: