The awards, which returned in 2017 under new owners Agile Media – founders of The World’s 50 Best Bars – are renowned as the premier UK bar industry celebration.

Representatives from the UK’s leading bars attended the Awards at Lindley Hall in London, along with internationally renowned personalities.  Judged by industry experts from across the country, the CLASS Bar Awards recognises the talent, achievements and diversity of our bar scene here in the UK.

Dandelyan at Mondrian London, by Mr Lyan, was the overwhelming choice of the CLASS collective (over 70 expert judges that voted), with the bar picking up gongs for Best Bar in the UK, Best Drinks Menu and its Head Bartender Alex Lawrence awarded as Bartender of the Year.

Offering innovative drinks centred on the theme of the ‘Vices of Botany’, immaculate service and views of the Thames, Dandelyan won three of the four categories it was shortlisted for – not a bad return at all.

Another multi-award winner was the recently launched Coupette, which collected two out of the five awards it was nominated for.  Shortlisted more than any other bar, Coupette picked up the prestigious New Bar of the Year Award and Cocktail of the Year for its renowned Champagne Piña Colada which was shortlisted against another Coupette cocktail, Apples.

The American Bar at The Savoy was awarded Hotel Bar of the Year, cementing itself as one of London’s leading bars following multi-award wins in 2017. 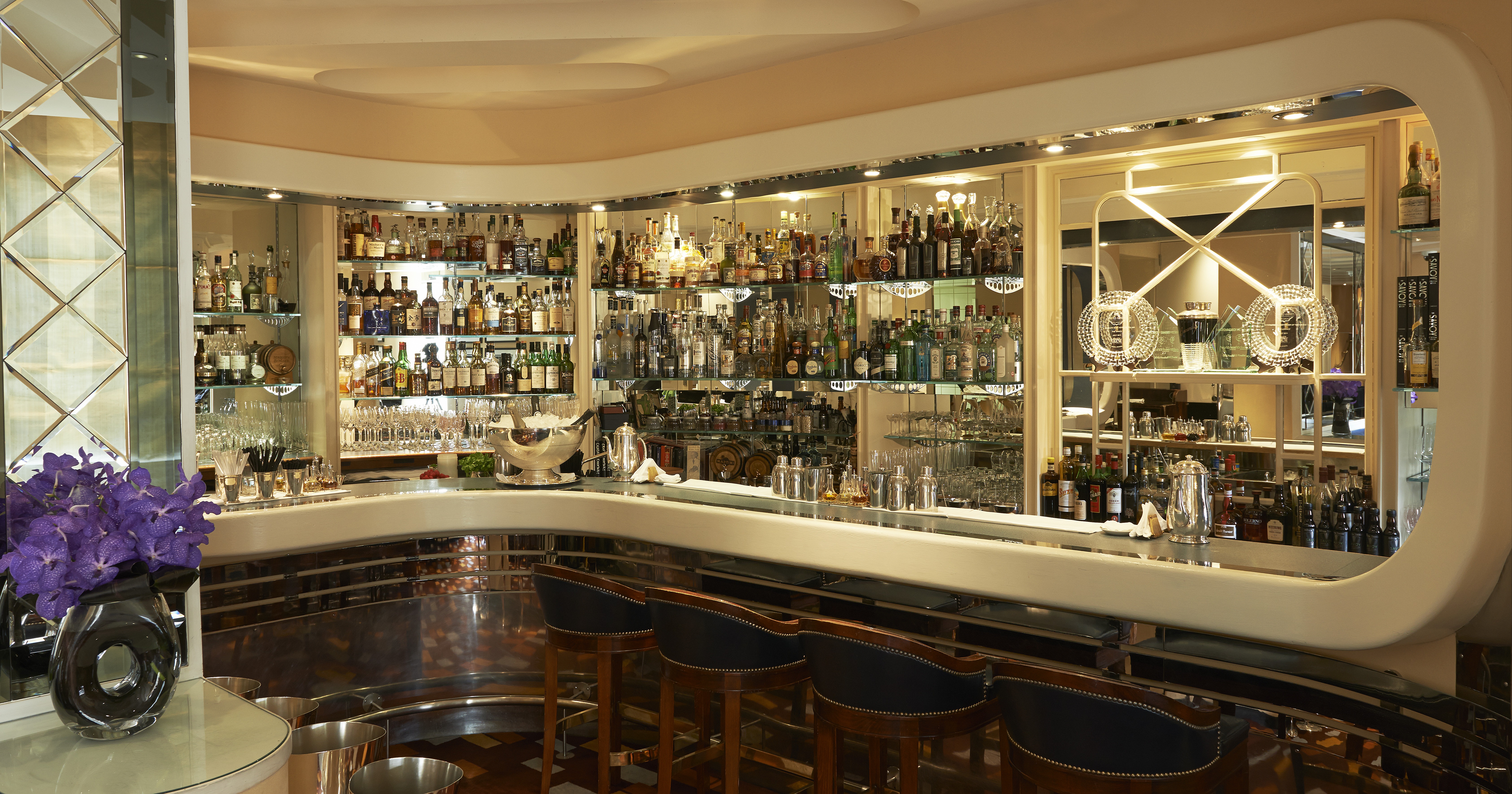 The Emerging Bartender of the Year category was won by Thomas Matthews of The Edgbaston, Birmingham ahead of Edinburgh’s Lachlan Rooney from The Voodoo Rooms and Erik Homberg of Trailer Happiness.

Specialist Bar of the Year went to whisky venue Black Rock for the second year in a row.  Owned by Tom Aske and Tristan Stephenson, the contemporary basement bar with a collection of over 350 whiskies beat the pair’s specialist sherry bar Sack as well as Coupette. 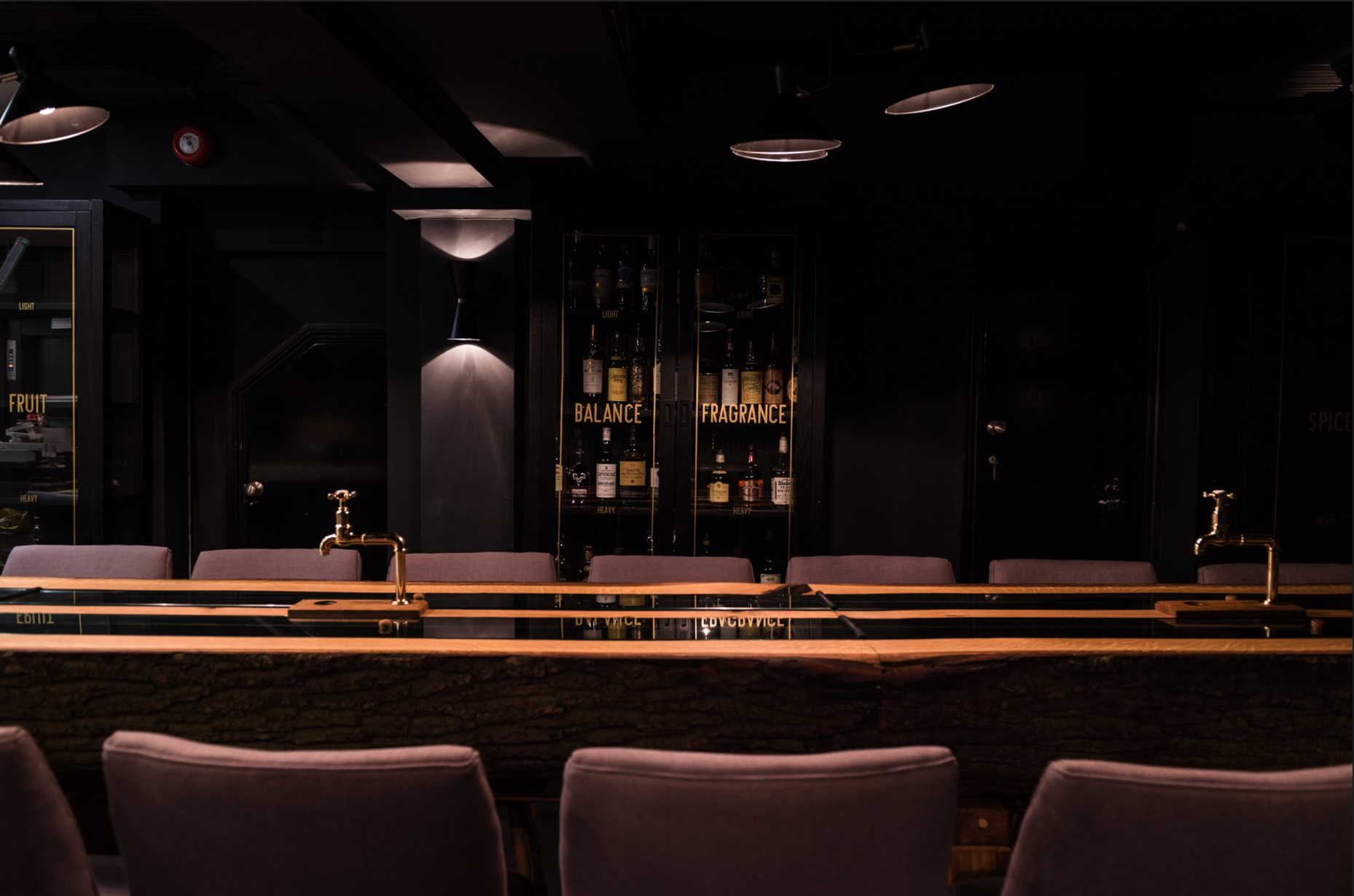 Scout collected the award for Bar Food Menu of the Year, beating off competition from Filter & Fox in Liverpool and Coupette.  With all food and cocktails conceived and prepared in a shared bar kitchen space, Scout also regularly hosts dinners with partner chefs in its basement lab.

Mr Fogg’s won Social Media Presence of the Year over Liverpool’s Filter and Fox and last year’s winner, Oriole.  The Mr Fogg’s social media feed, comprising of the group’s three bars; The Residence in Mayfair, The Gin Parlour in Covent Garden and The Tavern in Covent Garden has over 26k followers on Instagram and Twitter. 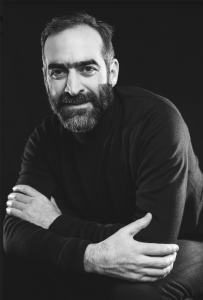 Ending the night was the Lifetime Achievement award, which went to Tony Conigliaro.  Having worked in the industry for 20 years this year, Tony has been instrumental in leading trends and pushing boundaries of how consumers enjoy food and drink and continues to do so.  At the ‘Drink Factory’, his research and development hub in East London, Tony has worked alongside some of the world’s leading chefs, food scientists and bartenders including Heston Blumenthal, Ashley Palmer-Watts, Dave Arnold, Harold McGee, Dick Bradsell and Audrey Saunders.  His multi-award-winning bars include 69 Colebrooke Row, Zetter Townhouse Marylebone and Clerkenwell, Bar Termini Soho and Termini Centrale and Untitled.  In addition Tony has published two books; Drinks and 69 Colebrooke Row.